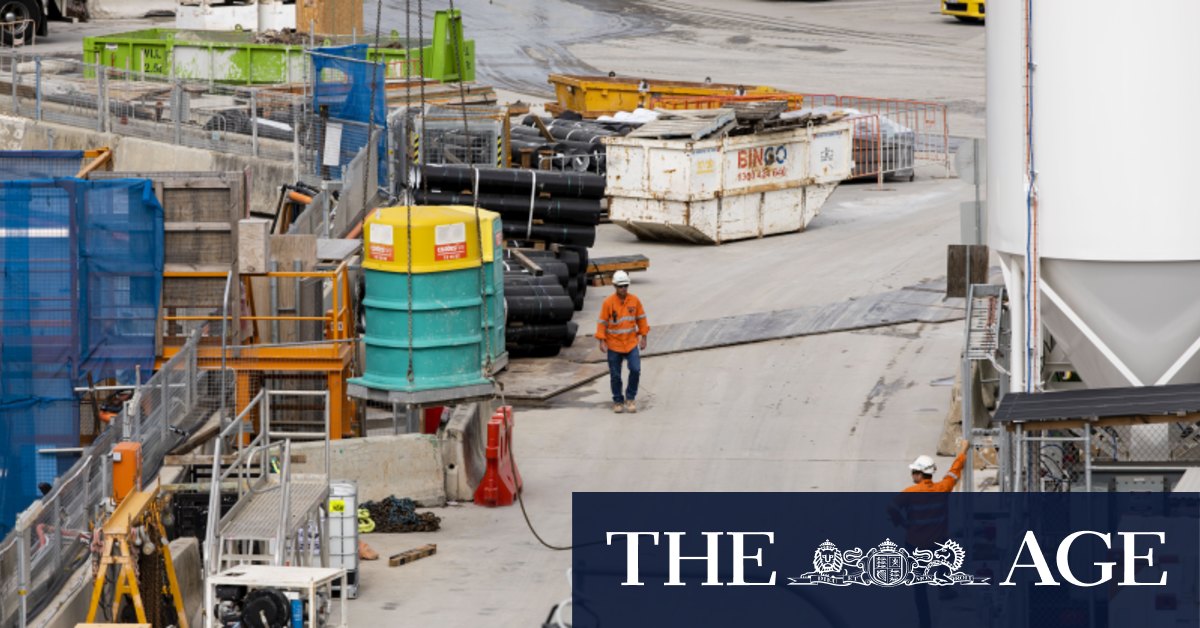 The money, based on hours worked or services delivered, would go into a trust fund that would follow workers from job to job and cover their income when they were on leave.

McKell’s Victorian executive director, Ryan Batchelor, said while each industry should determine its own arrangements and payment rates based on further research, leave should not come at the expense of lower pay for casuals.

“The casual loading is not just about the leave that they’re not getting access to, it also is a compensation for the inherent insecurity and lack of certainty about future work that they’ve got,” said Mr Batchelor, a former senior Labor staffer.

Industrial Relations Minister Christian Porter said he was not surprised by the report, saying it confirmed that proposals to give paid leave to millions of new workers would be massively expensive for businesses.

“Unlike Labor, the authors of the McKell Institute report have at least had the courage to try and answer the multibillion-dollar question as to who would ultimately pay for Labor’s plan,” Mr Porter said.

“As predicted by the government, the McKell Institute recommends that the burden should fall squarely on employers, who could then try and pass some of the cost onto consumers in the form of higher prices.”

McKell’s proposal is similar to Incolink, a union-industry-run fund in the construction industry that delivers insurance and redundancy payments, and which funded the report along with the construction division of the CFMMEU and the Victorian Trades Hall.

State and federal governments have already made crisis payments available to people who have to stay home from work to quarantine or get tested after concerns casual aged care staff and security guards were spreading the coronavirus earlier in the pandemic.

In a speech unveiling Labor’s industrial relations policy this month, Labor leader Anthony Albanese promised to consult with the states, industry groups and unions about giving “insecure workers” paid leave. The party’s industrial spokesman Tony Burke later clarified that did not mean a wholesale expansion to all workers who lacked it.

Mr Burke said Labor was still committed to letting workers take entitlements with them from job to job and accused Mr Porter of a scare campaign.

“Portable entitlements schemes will not be the answer for every industry or for every worker, but for some people they have been life-changing – and that’s why we’ve committed to looking at how we can extend them,” Mr Burke said.

The negative gearing policy Labor took to the 2019 election and reforms to childcare subsidies are among the ideas broadly adopted by the party after being suggested by McKell.