Breaking News
Home / Latest News / ‘If America is smart, it will back Australia’: Cormann prepares for OECD decision

‘If America is smart, it will back Australia’: Cormann prepares for OECD decision

admin 3 days ago Latest News Comments Off on ‘If America is smart, it will back Australia’: Cormann prepares for OECD decision 15 Views 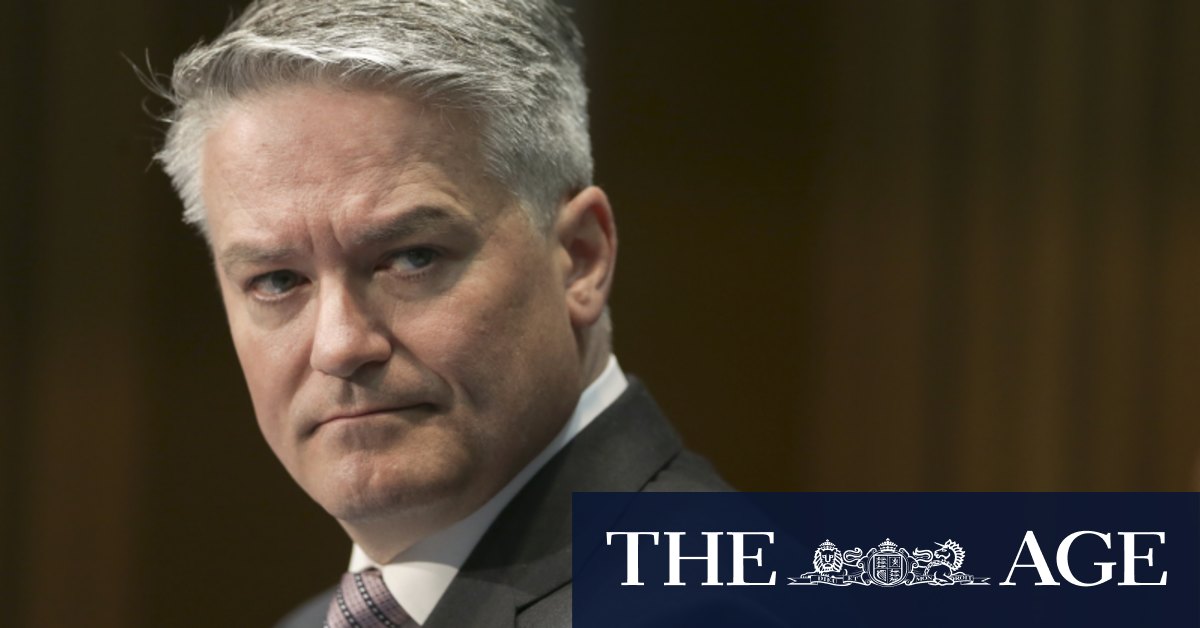 “If America is smart, it will back Australia,” Runde said.

“There are a lot of lenses to look at this through but the great global power competition is the lens they should look through first.

“The United States should recognise that Australia is taking it on the chin by being honest in confronting China, who is acting like a horrible bully and trying to squeeze out our Australian friends for just asking questions about the origins of the coronavirus. I could use other words to describe that behaviour but I will stick with ‘outrageous’.

“The tip in the favour of Australia ought to be to send a signal of solidarity that we are with them.”

The OECD emerged from the post-war Marshall Plan and plays a key role in shaping the economic agenda. Its 38 members represent more than 60 per cent of global GDP and must be committed to democracy and a free market.

Cormann is one of four contenders left in the race to replace outgoing secretary-general Angel Gurria. The others are former European Union trade commissioner Cecilia Malmstrom from Sweden, Philipp Hildebrand from Switzerland and Anna Diamantopoulou from Greece.

Malmstrom and Cormann have had the highest level of support among the OECD’s 38 members. Two of the four remaining candidates are expected to be cut this Friday, with a winner determined by the end of the month.

Labor – which has offered backing to Cormann’s bid – criticised the government for letting him use a Royal Australian Air Force jet to fly around Europe and South America in November and December to rally support.

A Cormann victory would be the first time the OECD has been led by someone from the Asia-Pacific but he was born in Belgium and is fluent in German, French and Flemish.

There is a risk Biden could back a European candidate should he view it as a chance to repair transatlantic ties damaged during the Trump presidency.

There is also a strong push from some in Europe for a woman to lead the organisation for the first time. However there are differing political and economic interests on the continent and Europe will struggle to unite behind one candidate.

“That’s a lot of potential support, so if the Americans are smart and come along, things get very interesting for Australia and your candidate,” Runde said.

He also said criticism of Cormann’s record on climate change in government overlooked that he had since promised to support net zero by 2050.

“Cormann has a credible proposal on how to tackle climate change that should be attractive to the Biden administration and the Europeans,” Runde said.

Malmstrom has also called climate change an “urgent crisis for humanity” and promised to push for a global rollout of Europe’s plan to tax high-emissions imports.