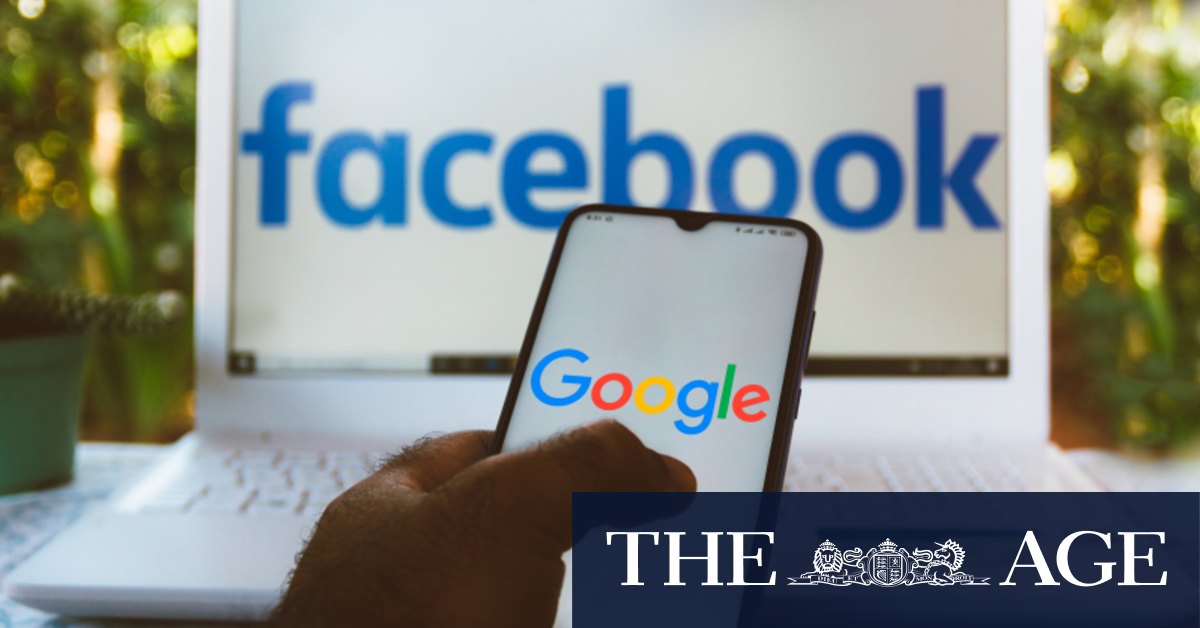 The code was created by industry group DIGI and has been signed by Google, Microsoft, Tik-Tok, Twitter, Redbubble and Facebook, despite its decision last week to restrict news content on its platform. It will be overseen by the Australian media regulator and is being released at a time when vaccine conspiracies and misinformation about COVID-19 are rampant on the internet.

Google and Facebook are separately waiting on the legislation of new laws that will make them pay for use of news content on their platforms. The news media bargaining code was passed by the House of Representatives last week and is expected to be debated in the Senate this week.

Under the commitments to tackle the spread of harmful content, measures such as labelling false content or using trust indicators on articles, demoting content that exposes users to misinformation and disinformation and suspension and disabling of accounts of users which engage in “inauthentic behaviours” could be introduced. Users may also be notified if they’ve been exposed to disinformation.

Prioritisation of credible news sources and providing funding for fact checkers are also among the measures that could be taken up. This could be a challenge for Facebook following its introduction of a blanket news ban last Thursday.

It is unclear how Facebook could meet all its commitments of the code in the absence of news on its platform, but it does have measures in place such as third party fact checkers to handle misleading content.

The social media giant said earlier this month it would ban vaccine conspiracy theories from its platforms, including claims they cause autism, in an attempt to reduce COVID-19 misinformation.

Political advertising is not considered misinformation or disinformation under the code, but the tech platforms will implement measures to provide users with transparency about the source of the ads. They could also ban ads that misrepresent or deceive users about the advertiser. Political ads which appear in news or editorial content will also be disclosed as “paid for communication”.

Decisions on what measures need to be taken will be based on factors such as the severity of the post or article, who is involved in its creation, the speed at which it is disseminated, whether it is “maliciously motivated” and if the content is misleading or harmful.

All signatories are required to publish information for users on what measures they have in place and will release an annual report on their efforts. They will also establish a way to address non-compliance.

The Australian Communications and Media Authority chair Nerida O’Loughlin welcomed the code and encouraged all tech platforms to opt-in.

”The code anticipates platforms’ actions will be graduated and proportionate to the risk of harm. This will assist them to strike an appropriate balance between dealing with troublesome content and the right to freedom of speech and expression,” Ms O’Loughlin said.

Communications Minister Paul Fletcher said the government would carefully assess if the new code was effective.

“We’ve all seen the damage that online disinformation can cause, particularly among vulnerable groups,” Mr Fletcher said. “This has been especially apparent during the COVID-19 pandemic.”

“The Morrison government will be watching carefully to see whether this voluntary code is effective in providing safeguards against the serious harms that arise from the spread of disinformation and misinformation on digital platforms.“

Previous Timely tech sector code on disinformation
Next After a year of stress and hardship, today is a good day