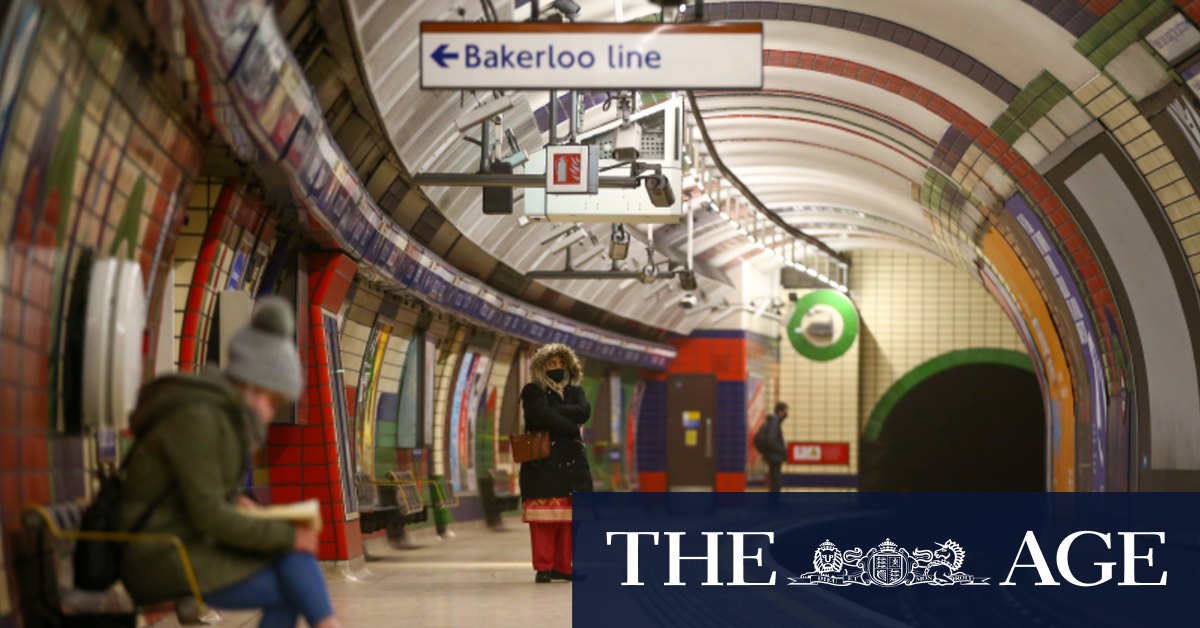 “And we cannot persist indefinitely with restrictions that debilitate our economy, our physical and mental wellbeing, and the life chances of our children.”

Schools will reopen and mixing outdoors with one other person will be permitted from March 8 under the four-stage easing. Retail locations, gyms, hairdressers, hotels and outdoor hospitality venues should reopen from April 12. Indoor restaurants, attractions, entertainment and sport would resume from May 17.

All remaining limits on social interaction would be lifted by June 21. The new measures apply to England only but will be similar in Scotland, Wales and Northern Ireland.

In a surprise announcement, Johnson also revealed plans for a review into “the potential role of COVID status certification”. The probe will look at the practical, legal and ethical issues involved in using proof of vaccination or a recent negative test as a condition of entry to certain venues.

The government had previously ruled out such a scheme, which would go much further than the concept of ‘vaccine passports’ for international travel.

Most of England entered a national lockdown in early January after a surge in cases driven by a new, more transmissible variant.

Modelling presented to the government via its powerful Scientific Advisory Committee for Emergencies suggests tens of thousands more people will still die from coronavirus in Britain this year even under the most optimistic scenario of high vaccine efficacy and good adherence to social distancing rules.

The resurgence would occur because some vulnerable people will not have been vaccinated or the jab will not work as well as hoped in some.

“The threat remains substantial,” Johnson said. “It is so crucial that this road map should be cautious, but also irreversible. The end is in sight and a wretched year will give way to a spring and summer that is very different and incomparably better to the picture we see today.”

More than one in three adults in the UK have now been given at least one dose of vaccine.

Johnson said Public Health England data suggested one dose of the Pfizer vaccine reduced the risk of hospitalisation and death by at least 75 per cent. AstraZenca also provided a “good level” of protection but there is not enough information to know exactly how much.

In a separate study published on Monday, University of Edinburgh researchers found the Pfizer and AstraZeneca vaccines had made a big impact in cutting hospitalisations.

The Pfizer jab reduced the risk of hospitalisation by up to 85 per cent by the fourth week after a first dose, while the AstraZenca vaccine cut admission risk by an even more impressive 94 per cent.

Among those aged 80 and over, vaccinations were associated with an 81 per cent reduction in hospitalisation risk in the fourth week, when the results for both vaccines were combined.

The researchers produced the numbers after monitoring COVID-19 hospital admissions for those who had been vaccinated and those who hadn’t. The study, which has not been peer reviewed, covered 1.14 million vaccinations in Scotland between December 8 and February 15.

Lead researcher professor Aziz Sheikh said the results “have given us great reasons to be optimistic for the future”.

“We now have national evidence – across an entire country – that vaccination provides protection against COID-19 hospitalisations. Rollout of the first vaccine dose now needs to be accelerated globally to help overcome this terrible disease.”