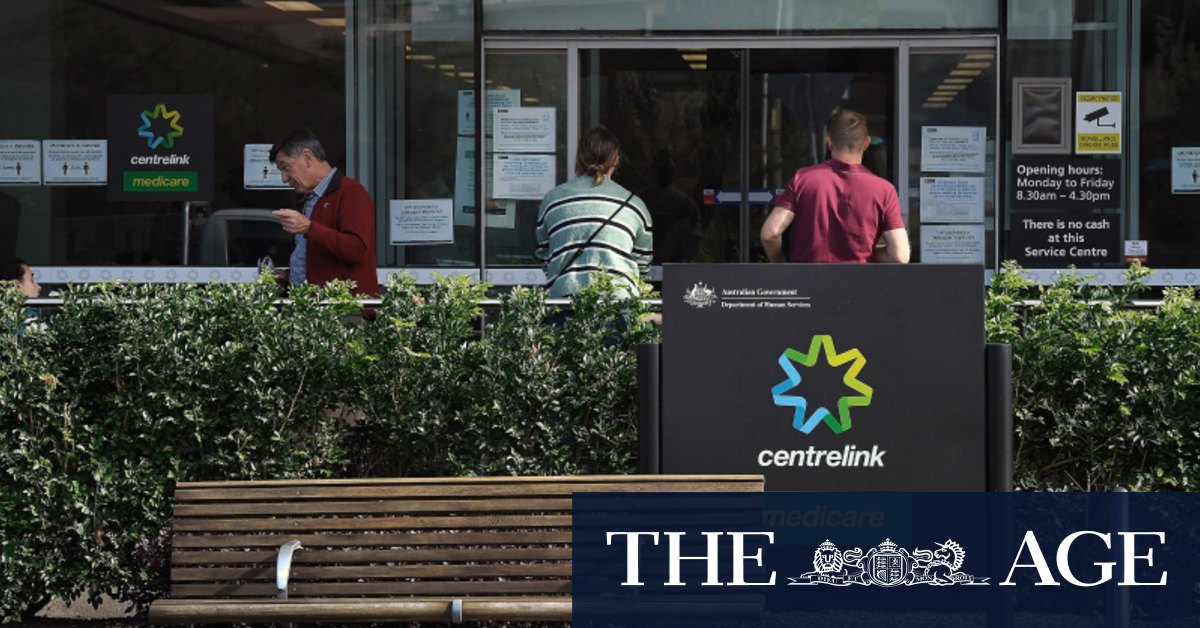 Business and social groups fear a snapback to the pre-virus JobSeeker level will hurt the economy and leave many households in hardship but the government also faces budget pressures with a record deficit of almost $200 billion forecast for this year.

Deloitte Access Economics estimates a permanent $80-a-fortnight increase in JobSeeker, if it included a similar-sized boost to the Youth Allowance, would cost about $2.7 billion this year.

Over three full years it would cost the budget more than $7.5 billion, with the annual extra cost falling as the jobless rate decreases.

A $160-a-fortnight increase in JobSeeker would cost the budget about $5.4 billion this year and a cumulative $15 billion to 2023-24. The extra cash would flow to the more than 1.4 million unemployed people receiving the supplement.

An inaugural report from Anglicare Victoria, which surveyed financial counsellors across the state, found a sharp decline in clients looking for assistance when the supplement was introduced. In the 12 months to April 2020, about 1750 people a quarter were consistently asking for help. But in the April to June period this fell to 1332 people, before dropping to 1118 in the three months to September.

“The explanation for this seems primarily due to the introduction of the increased JobSeeker payment during the pandemic, combined with moratoriums on debt repayments, bans on evictions and other relaxations to repayment requirements during this period,” the report found.

Snapping back to the old rate could mean a return to struggling households relying on regular support from charities, Anglicare Victoria chief executive Paul McDonald said. He wants a rise to a rate worth about $920-a-fortnight.

“For the first time this has given evidence for the government, welfare groups and the community that if we set the rate at a reasonable level people are able to control their own circumstances,” Mr McDonald said. “Rather than [financial counselling] about how hard it is, we’ve moved to talking about what the steps are to better manage your life.”

Australian Bureau of Statistics data released on Monday suggests the cut in the coronavirus supplement is starting to bite. Almost a third of those surveyed said their finances had worsened in the past four weeks. That covers the period when the supplement was reduced to $150-a-fortnight from $250-a-fortnight.

The same survey shows changes in the way people on the supplement are using it for their daily spending needs.

In September, when the supplement was still $550 a fortnight, 71 per cent of people surveyed by the ABS used some of the payment to help cover household bills. That is now at 80 per cent.

The proportion using the supplement to help cover their mortgage or rent has increased to 51 per cent from 46 per cent.

In October, the federal government budgeted to spend a record $34.1 billion on JobSeeker this financial year and then $17.3 billion in 2021-22. The large fall between years is due to the end of the coronavirus supplement.

But by the mid-year budget update, this had been reduced by $1.2 billion this year and $1.1 billion in 2021-22, with fewer people expected to be on JobSeeker.

COSBOA chief executive officer Peter Strong said his organisation supported a $100-a-fortnight increase in the JobSeeker payment, arguing it would benefit the economy and those out of work for the first time.

“We’re going to have between 300,000 and 600,000 people on JobSeeker who have never been unemployed before and they’re going to need support,” he said.

“This is money that’s going to flow through the economy.”