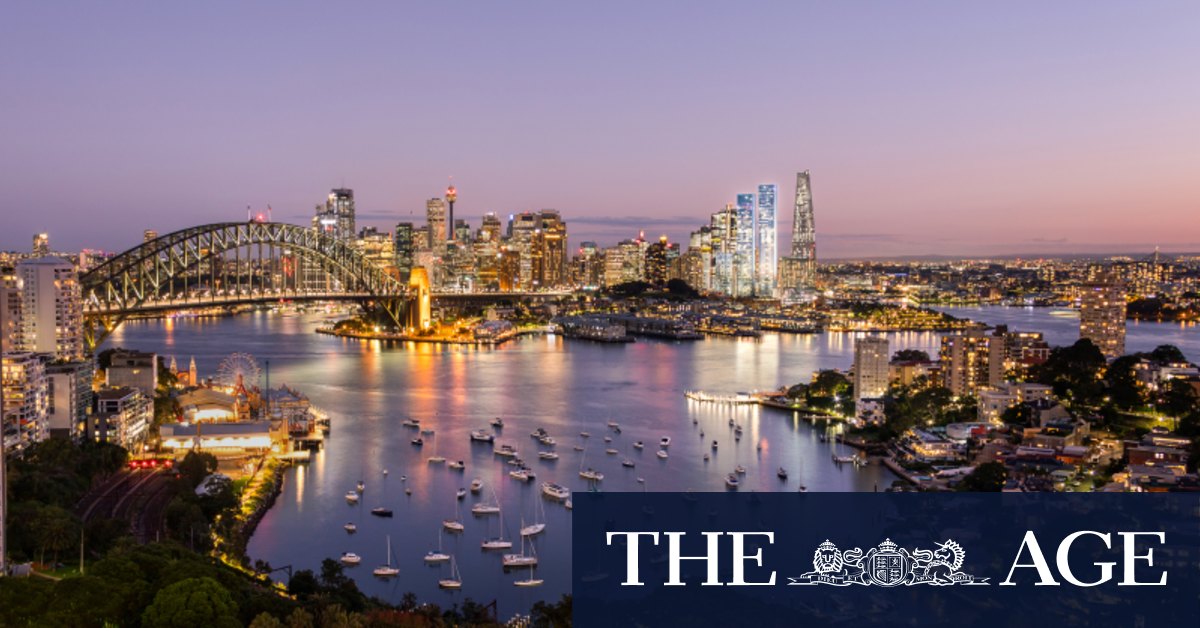 Lendlease’s halved its interim dividend to 15¢ which will be paid on March 17. The group did not issue any forward earnings guidance.

Chief executive Steve McCann, reflecting on his legacy before retiring at the end of May, pointed to the company’s pivot to constructing major urban projects in cities around the world.

“We’ve grown our development pipeline materially from a decade ago, and now we’re over $110 billion in projects. The other shift has been to funds management where we’ve grown by 14 per cent per annum for a number of years in a row.

“From my perspective, this is an industry where real estate’s a long term game. You can control the short term, cyclical impacts as well as you’d like, obviously, but I’ve always made decisions based on long term value creation. And hopefully that will play out over time,” he said.

Over the half year, Lendlease’s investment division increased funds under management to $37.9 billion, up $1.7 billion on the previous period.

The $8.2 billion ASX-listed company invests, builds and develops mixed-use projects internationally worth about $113 billion. To help fund projects, it sells down portions to investment partners.

“Lendlease maintains it is accelerating towards $8 billion-plus of production per annum, targeting conversion of about $20 billion of the existing pipeline to work in progress projects by the end of 2023,” Mr Maconochie said.

Mr McCann said the group’s profit was recovering from the worst COVID-19 impacts, although activity is still below pre-pandemic levels.

Lendlease said it would start marketing the second residential tower at Barangaroo in Sydney after 85 per cent of apartments were pre-sold in its first tower at One Sydney Harbour. Lendlease will sell down its interest in the two towers over time.

In the six months, Lendlease has divested its telco and solar farm businesses and resolved its cost over-runs and scoping issues with the $11 billion Melbourne Metro project. It has since divested a further 25 per cent stake in its retirement business and rebooted the sales process of its services business.

Previous Truckie failed to give way before crash that killed mum and her son, court told
Next ‘We’ll do the right thing’: Tyro assures customers as it trims losses