Newman set to miss round one, De Koning on track for early comeback

admin 3 days ago AFL Comments Off on Newman set to miss round one, De Koning on track for early comeback 5 Views 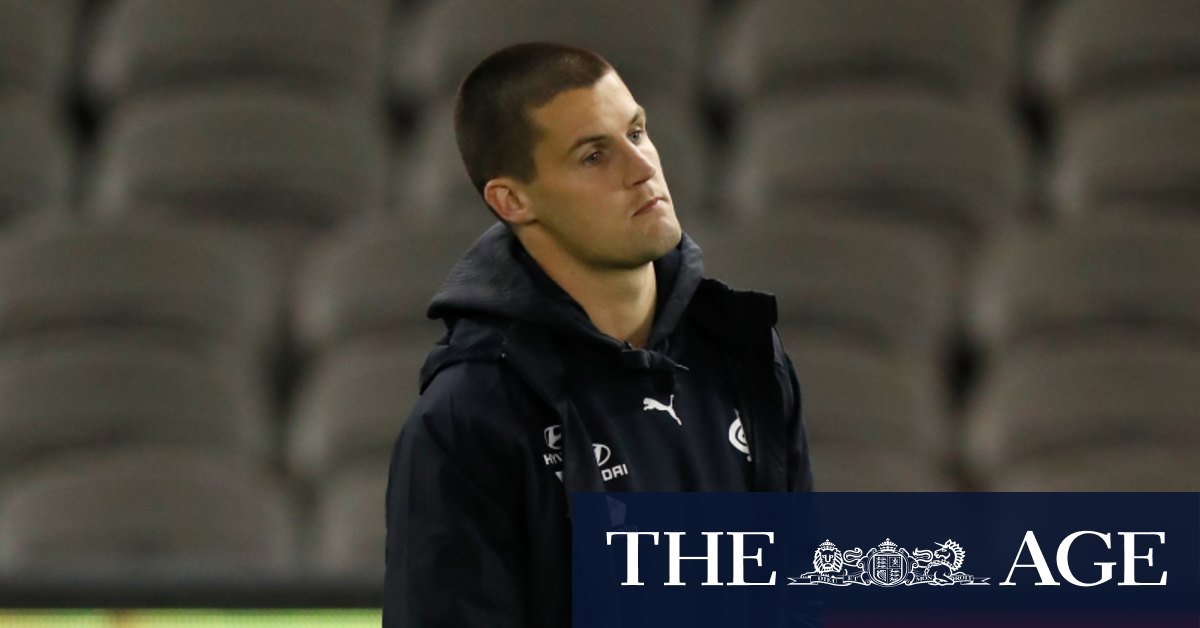 “His patella tendon looks really good, which is the injury he had last year, but the back of the kneecap is a bit inflamed at the moment. We’re still deciding what that means and how much training he’s going to miss.

“We need a bit more information to find out how long it will [take to] settle down and he will be playing footy, but it probably won’t be at the start of the season.”

The club had previously stated that De Koning – who impressed in his seven games last year – would miss the early stages of the season, but the big man is set to resume running this week.

“He had very low-grade bone stress in his spine. The next day, he had no pain and hasn’t had any pain in his back whatsoever. He feels completely normal,” he said.

“It settled better than we thought it would.

“How quickly he progresses will depend on how good he feels, but, at this stage, we’ll be seeing him early in the season I would think.”

The Blues will have a hit-out with arch rivals Essendon on Thursday before taking on St Kilda in an official pre-season match next week.

The club said Eddie Betts (calf), Levi Casboult (knee) and Mitch McGovern (hamstring) would all miss Thursday’s practice match against the Bombers, but all remain on track for round one availability.

Previous Elizabeth Ann, the first cloned ferret, spurs hope for endangered species
Next Amazon, one of the richest companies ever, is crowd-funding next gadget