‘We’ll do the right thing’: Tyro assures customers as it trims losses

admin 1 week ago Business Comments Off on ‘We’ll do the right thing’: Tyro assures customers as it trims losses 6 Views 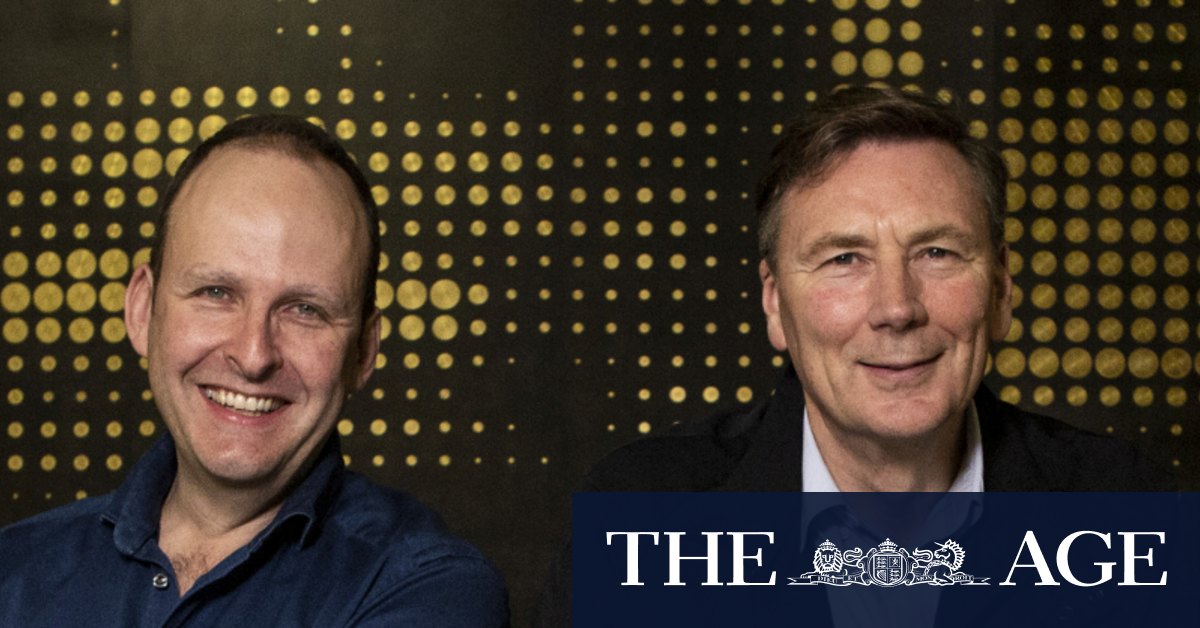 “We stand behind the product we sold and we’ll do the right thing,” he said. “I’ve got to say [the outages] did not sit comfortably with me or the team at Tyro.”

Tyro estimated the financial impact of the outages was $3 million in direct logistics and staff costs, $1 million to replace obsolete terminals and said it faced potential merchant claims of $15 million. The company is also facing a potential class action as a result of the outages and noted its “ultimate exposure could differ”.

The financial fallout of the January outage were revealed on Monday as Tyro reported an an after-tax loss of $3.4 million in its half year, down from an $18.9 million loss at the same time last year.

Revenue for the period slipped 2.1 per cent to $107 million and analysts said they did not expect the company to post a profit until June 2022. Tyro reported total transaction value of $12.11 billion, up 9.5 per cent on the same time last year.

The fintech’s shares closed 11.8 per cent higher at $3.04, with the amount of Tyro shares held in a short position at an all-time high at 5.6 per cent of stock on issue.

He said Tyro’s results were “a great set of numbers” in a challenging environment and the fintech had reduced its losses by cutting back on marketing.

“It has enabled us as a business to keep the entire team together,” he said. ”That was the government’s desire with Job Keeper to keep people employed so we were very true to that, we didn’t let anybody go.“

“Whilst the results were important we are focused on the impact of the outage on existing and new merchants,” he said. “The main focus priority will be on the rectification, costs of the outages and re-establishing Tyro’s credibility in the market.”