Breaking News
Home / Sport / Alternative history: How the Barangaroo casino could have been a stadium

Alternative history: How the Barangaroo casino could have been a stadium

admin 1 week ago Sport Comments Off on Alternative history: How the Barangaroo casino could have been a stadium 6 Views 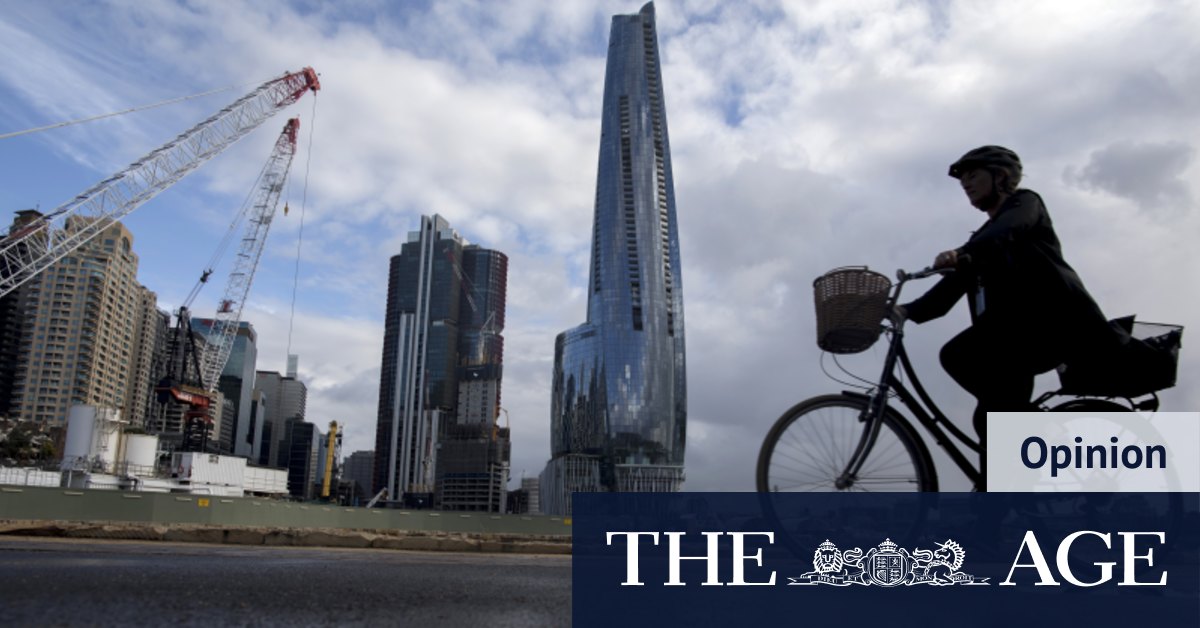 Yet, in 2000, the Victorian Government completed a $460m stadium on a similar harbour-side site at the edge of the CBD, originally called Docklands and within similar walking distance of public transport, as Barangaroo.

It is now owned by the AFL, having been handed to the code, along with significant recent funds for redevelopment, further demonstrating the power that code has in Melbourne, compared to the NRL’s influence in Sydney.

Smith wasn’t the first rugby league identity to see the potential of the site.

In 1987, Arthur Beetson, his former Balmain teammate Phil Franks and successful pharmacist Vernon O’Neill bought the lease of the Big House hotel, now called the Sussex, owned by the Maritime Services Board.

But Franks, who has a long memory and a short temper, has never been friendly with the city’s constabulary and he maintains corrupt licensing police, since deceased, caused the trio to lose the licence.

Franks spent a year of his youth in Mount Penang Juvenile Detention Centre, where his lightning fast fists won him a fight with the notorious Neddy Smith, earning him the reputation of king of the kid’s jail but a lifetime enemy of Neddy.

He maintains he would not have been in Mount Penang except that he took the rap for a future career criminal, Michael Hurley.

Hurley, along with Bob Chen Chow, a Sydney businessman, held the licence to the Big House and sold it to Beetson, O’Neill and Franks for $465,000 with Franks holding a 75 per cent interest.

Chow, who was a fanatical Manly fan and sponsor, together with Hurley, used the funds from the sale of the Big House to buy other pubs.

Hurley became perhaps Sydney’s biggest organised crime operator and was featured in the Underbelly series. Disgraced detective Roger Rogerson worked for him when sacked from the police force. He died of cancer aged 61 in 2007 while in Long Bay jail after a 2004 conviction of trafficking 10 kilograms of cocaine into Sydney.

Despite his reputation, Hurley didn’t attract the attention of the licensing police.

However, Franks was banned from holding a licence, with the Full Bench of the Metropolitan Licensing Court finding on September 4, 1987: “Franks, over a long period of time, is still a person of immature and unstable temperament who is prone to impulsive and sometimes violent behaviour when affected by liquor.”

He played first grade for four clubs and moved into property development, acquiring a significant portfolio.

“I’ve strived to make something of my life but the cops assassinated my character and I’ve never recovered,” he said, while conceding, “I was never an angel”.

Which leads us to NSW Police Commissioner, Mick Fuller, whom ARLC chair Peter V’landys unsuccessfully sought to appoint to his board to ensure “players aren’t associating with criminal types”.

When Fuller joined the police force, it was the criminals, rather than the ex-footballers who were green-lit, just as governments today support casinos, despite their proven capacity to launder dirty money.

We are continually told it is the one percent of footballers costing the code sponsorships and government support. Perhaps the bigger problem is the code’s enduring lack of clout with the big end of town.

Roy Masters is a Sports Columnist for The Sydney Morning Herald.

Previous Crunch time looms for AFLW hubs amid scheduling crisis
Next ‘Kick off the doona’: Melbourne to expedite return of city workers