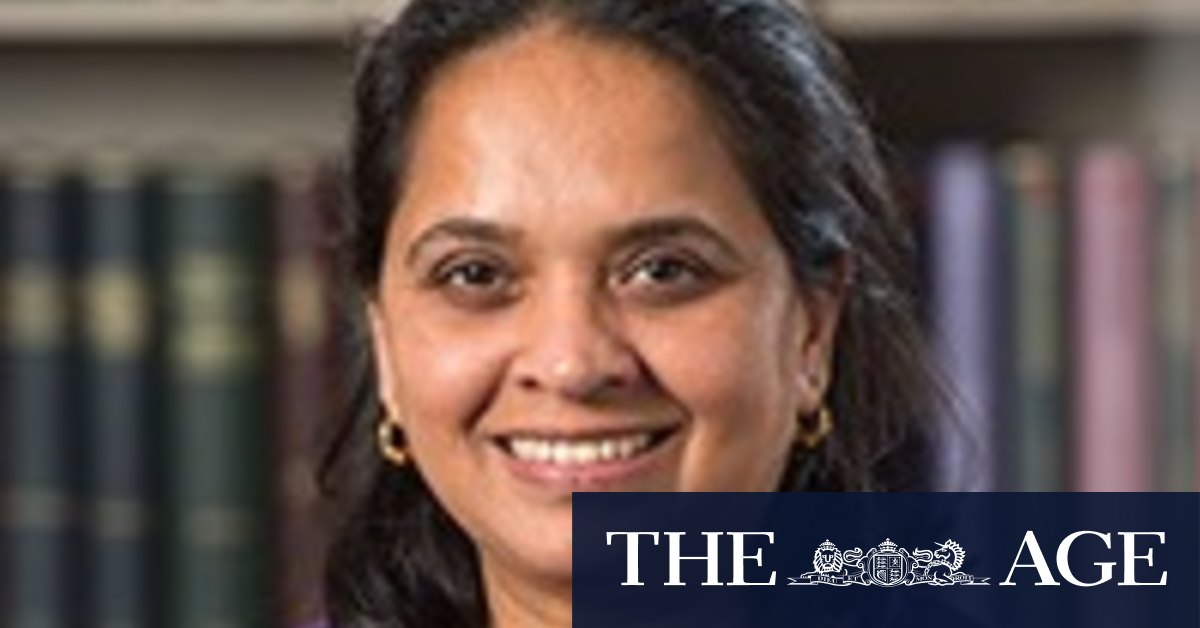 Elsevier, the Netherlands-based publisher of the Biochimica et Biophysica Acta peer-reviewed journal, retracted the article on placenta development at the request of its authors.

“The publication was retracted by request of the authors following an investigation by Monash University performed following its Procedures for Investigating Code Breaches and in accordance with the Australian Code for the Responsible Conduct of Research,” the retraction statement reads.

“The University concluded on the balance of probability that a significant part of the text in the paper was included without knowledge, without consent and without correct attribution of the original author who, at the time, was a student at the University.

“The results discussed in the review article are still scientifically valid.”

The spokesperson for Monash University said the student at the centre of the complaint had been offered co-authorship of the article but declined and asked for it to be retracted.

“No other complaints have been made against the academic and there is nothing to indicate this has happened before,” they said.

Dr Murthi is still employed by Monash University and has “received counselling” over the plagiarism incident.

“Monash University takes academic integrity seriously for staff and students and has policies and procedures in place to deal with any allegations of breaches,” the Monash spokesperson said.

“We expect all our staff and students to act with honesty, fairness and respect in their academic endeavours.“

According to online records, Dr Murthi has held several positions at Monash University, University of Melbourne and the Royal Women’s Hospital since 2000.