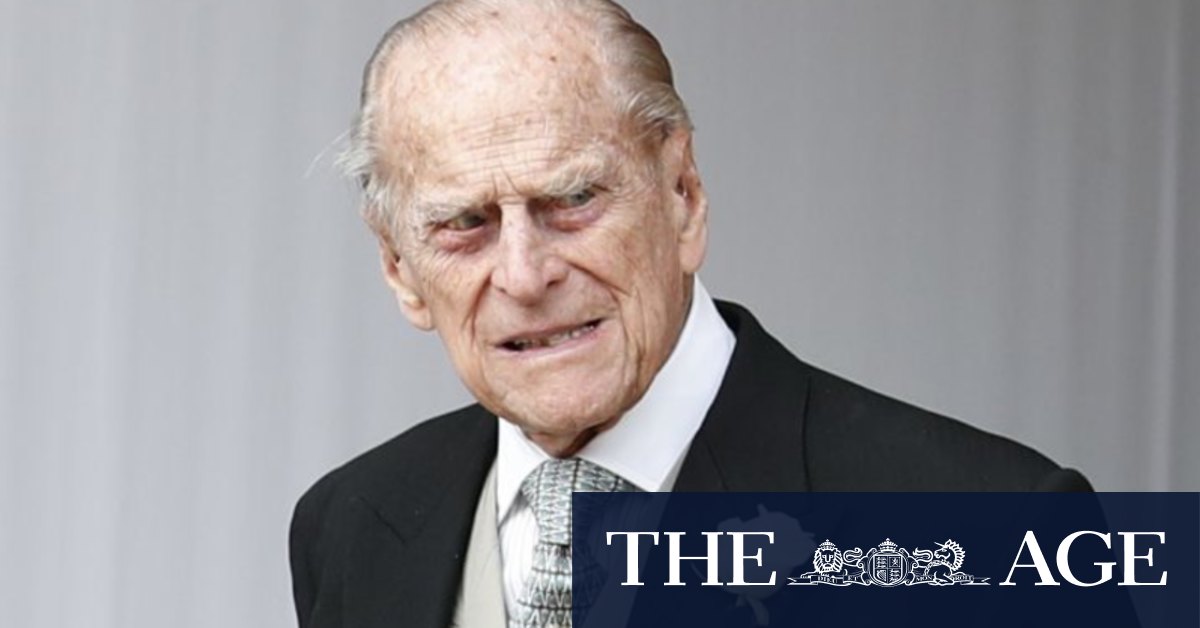 Edward said “he’s looking forward to getting out, which is the most positive thing, so we keep our fingers crossed.”

Other members of the royal family have continued their official duties during Philip’s hospitalisation.

Philip, also known as the Duke of Edinburgh, retired from public duties in 2017 and rarely appears in public. During England’s current coronavirus lockdown, Philip has been staying at Windsor Castle, west of London, with the Queen.

Both Philip and the Queen, 94, received COVID-19 vaccinations in January.

The Queen performed her first face-to-face event of the year on Thursday, when she knighted a royal aide during a private, socially distanced ceremony at Windsor.

Philip, whose 100th birthday is in June, married Elizabeth in 1947 at London’s Westminster Abbey five years before she became Queen. He is the longest-serving royal consort in British history.

He last stayed in the hospital in December 2019, when he was treated for a “pre-existing condition” and discharged after four nights.

Previous Schools can’t end the scourge of sexual assault, adults behaving like adults can
Next This 105-year-old beat COVID-19. She credits gin-soaked raisins