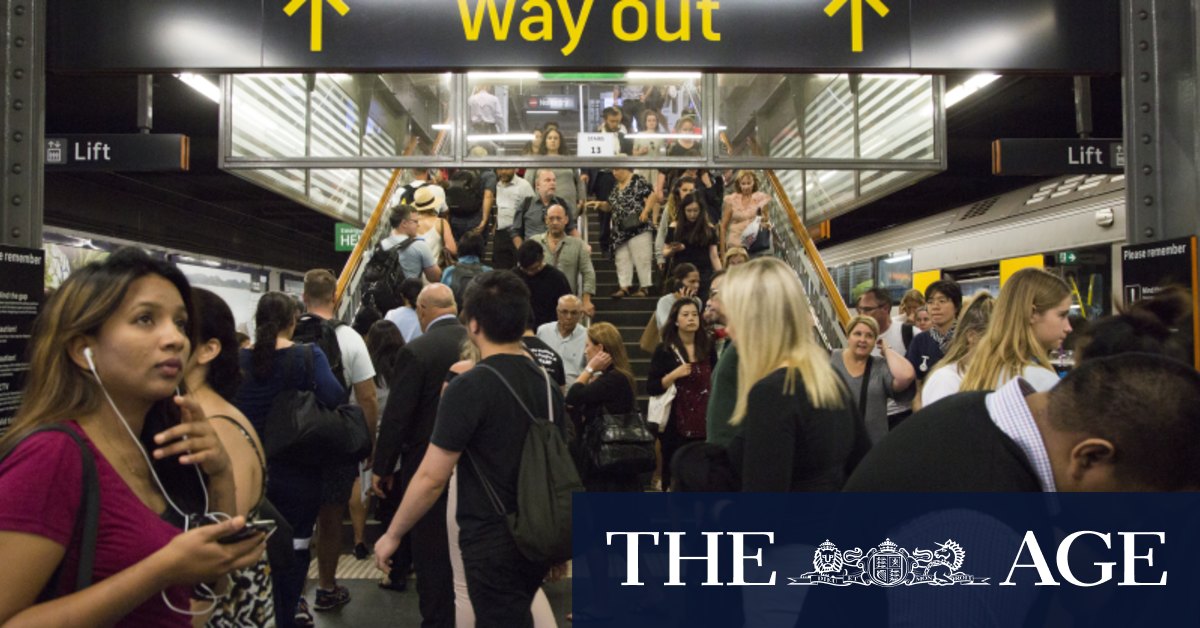 Services will also increase by 30 per cent, with space for 6000 more customers, on the T4 Illawarra Line. Non-peak services between Wollongong and Sydney will jump from hourly to half-hourly.

Transport Minister Andrew Constance said the government needed to “future-proof” the network in a sign the state anticipates strong resurgence to its public transport network post-pandemic.

“Moving Bankstown Line services to the new standalone metro system removes an existing bottleneck and frees up capacity to deliver more services on other lines where it’s needed,” he said.

While patronage has recently pushed close to 70 per cent of pre-pandemic levels, the network spent much of 2020 operating at or below 50 per cent.

“The vaccine is going to change things and people are going to get their confidence back,” Mr Constance said.

“It’s going to be a major step forward in returning to a more normal way of life, and that is going to have an impact on our public transport patronage.

“We’re already seeing numbers on the rise, and they will return to pre-pandemic levels.”

The planned increase in train volume comes after the Berejiklian government committed $880 million to a digital upgrade of signalling on the two lines in the 2018 state budget.

Upgrades are being made to rail infrastructure including stabling yards, signalling, track, station platforms and power supply between Central, the T8 Airport Line tunnel and the South Coast.

A digital upgrade to signalling enables trains to travel closer together and increases frequency.

Automating protection systems on trains and tracks is also designed to allow trains to run at higher speeds while improving safety and reliability.

In 2018, then Sydney Trains chief executive Howard Collins – who is now the acting Transport for NSW secretary – said digitally upgrading the network was what helped increase London’s Tube capacity from three to five million people.

The funding will be allocated under the state government’s ‘More Trains, More Services’ fund, which will begin in 2022.