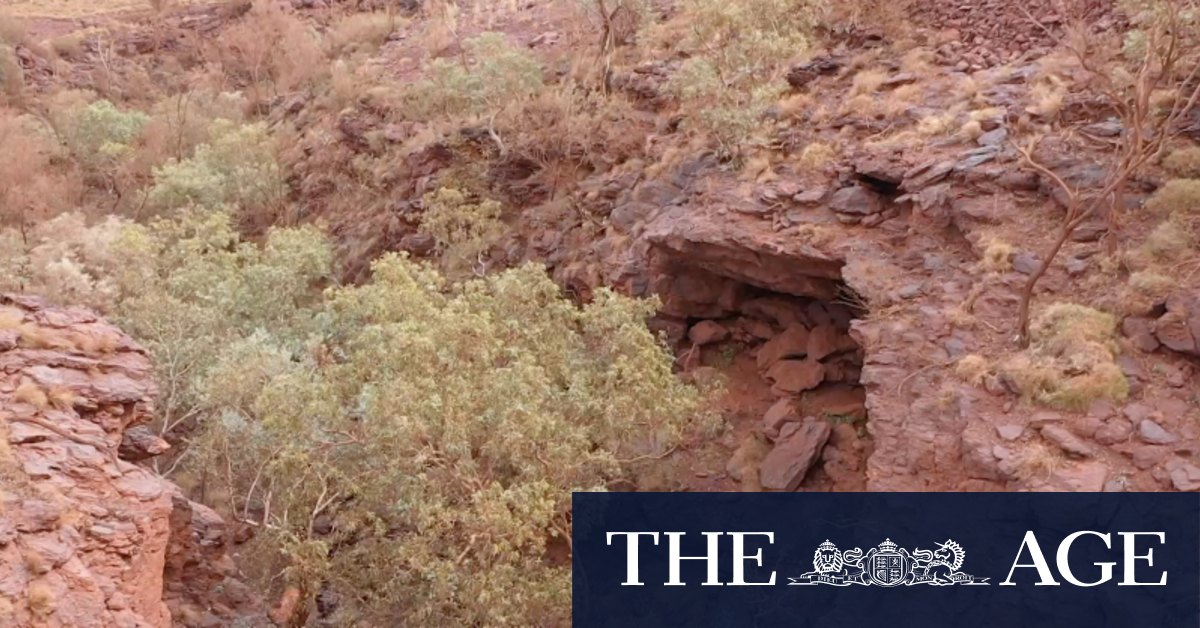 “This reflects an overall culture of tokenism and symbolism, rather than one of genuine inclusion of Indigenous Australians,” Mr Samuel said, as he called for an ongoing review process to update standards over time.

“The National Environmental Standard for Indigenous engagement and participation in decision-making developed by this review should be immediately adopted to deliver initial improvements.”

Environment Minister Sussan Ley has developed a set of standards that do not include Mr Samuel’s recommendations. A bill to establish these standards could be introduced to Parliament as soon as this week.

Ms Ley’s proposed standards are crucial to her bid to swiftly devolve Commonwealth powers to give state governments control over environmental approvals of developments. She told Parliament last week her proposed standards were “interim measures” and the full reforms would be completed in two years’ time.

State and federal governments have their own regulations for cultural heritage, each with significant protections.

The destruction of the Juukan Gorge rock shelters, which had evidence of continual human occupation tracing back at least 46,000 years, was legally sanctioned under Western Australian state law. But it went against the wishes of the Puutu Kunti Kurrama and Pinikura people, who said they were not made aware of the plans to blast the site until it was too late for the charges to be removed safely.

“Clearly the government’s legislative regime is out of step with community expectations,” Ms Dennis said. “Are they going to be crying crocodile tears yet again when there is another Juukan Gorge?”

Professor Marcia Langton, a descendant of the Yiman and Bidjara Nations, said “negotiated outcomes have been treated with contempt by companies such as Rio Tinto but there are many others”.

“We are fed up with Australian governments failing repeatedly on protecting our cultural heritage,” said Professor Langton, the University of Melbourne’s foundation chair of Australian Indigenous Studies.

”The government shouldn’t proceed with its bill without a full response to the Samuel review and a full set of national standards,” Dr Butterly said.

Earlier this year, another Aboriginal heritage site was damaged near WA’s South Flank mine, run by BHP. Representatives from the mining company and the Banjima traditional owners are conducting a joint investigation into what caused a rockfall at the site.

Heritage is also a state issue, but a joint federal parliamentary inquiry launched into the destruction of the Juukan Gorge said the disaster “highlighted the shortcomings of federal law”.

“The Environment Protection and Biodiversity Conservation Act 1999 has proved of limited value in Indigenous heritage protection,” the inquiry found.