ASX to jump as Wall Street gets boost from Fed chief

admin February 24, 2021 Latest News Comments Off on ASX to jump as Wall Street gets boost from Fed chief 22 Views 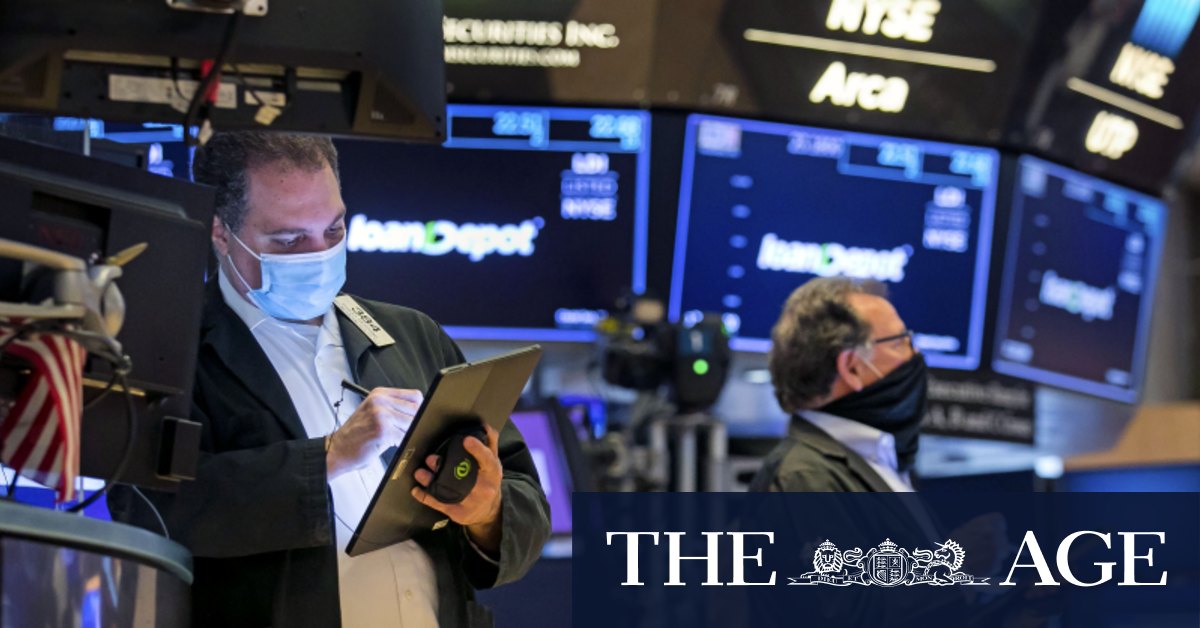 “There was a little bit of focus on inflation and interest rates but that’s going to be on the rear view mirror,” said David Yepez, lead equity analyst and portfolio manager at Exencial Wealth Advisors.

Value-oriented stocks have enjoyed a bit of a bounce recently, with the S&P 500 Value index rising for a fourth straight day.

The S&P 500 financial sector jumped 1.9 per cent to hit a record high, while other cyclical stocks including industrials , energy and materials also rose.

The S&P 500 Growth index, housing most of the high-flying technology-related stocks, has come under pressure in the last few days due to valuation concerns, elevated Treasury yields and a shift in investments into more economy-sensitive parts of the market.

Microsoft, Amazon.com, Facebook and Apple were down between 0.3 per cent and 1 per cent, while Netflix and Alphabet reversed earlier declines.

“What’s happening is just a little bit of a shift out of growth and into value but today things are going slightly back to normal and you have a little bit more moving into growth as well,” Yepez said.

Growth-oriented stocks are particularly sensitive to rising yields as their value rests heavily on future earnings, which are discounted more deeply when bond returns go up.

Tesla gained 4.8 per cent after star investor Cathie Wood’s Ark Invest fund bought a further $US171 million ($215 million) worth of the company’s shares in the wake of a sharp fall in the electric-car maker’s stock.

All three main indexes were tracking strong monthly gains, with the Dow and the S&P 500 set for their best month since November.

Lowe’s Cos slid 3.83 per cent as it stuck by its 2021 outlook of a $US4 billion to $US8 billion drop in revenue, even after reporting blow-out fourth quarter results.

Uber dropped 2.21 per cent after a media report that Chinese ride-hailing giant Didi Chuxing Technology plans to make its entry in Western Europe.