admin February 24, 2021 Environment Comments Off on Brutal heat in Australia by 2040 will change the shape of summer sport 15 Views 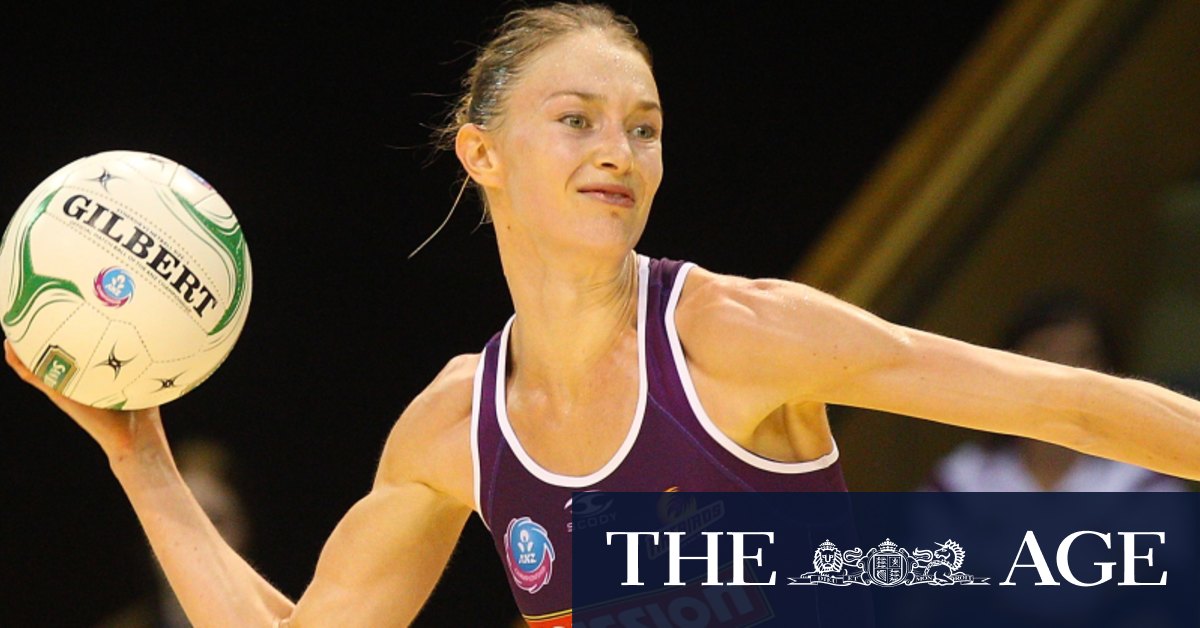 “While 2010-2019 was the warmest decade over the past century, it is also likely to be the coolest decade of the century ahead,” says the report, Game Set and Match. It notes that 2019 was Australia’s warmest year on record, with 33 days that exceeded 39 degrees – more than the total number between 1960 and 2018.

“If global emissions continue to increase, Australian sports will have to make significant changes, such as playing summer games in the evening or switching schedules to spring and autumn,” the report says.

“Even if the Paris Agreement goal to limit global temperature rise to well below 2 degrees is met, summer heatwaves in Sydney and Melbourne are likely to reach highs of 50 degrees by 2040. Major summer sporting events in Australia such as the Australian Tennis Open, the Tour Down Under cycle race, as well as summer sports such as cricket and soccer, will become unplayable in their current format.”

It notes that in January 2018 at the Sydney Ashes Test, England’s captain Joe Root was hospitalised as the temperature hit 41.9 degrees and, in December 2019, New Zealand cancelled part of a warm-up match in Melbourne because the temperature was forecast to reach 45 degrees.

At the elite level, heat has become a risk to crowds as well as players, it shows, with almost 1000 spectators at the 2014 Australian Open being treated for heat exhaustion.

Heat could have a significant impact on the organisation of the Olympic Games in Brisbane should that city be selected as host for 2032, said one of the report’s author’s, Climate Council lead researcher Dr Martin Rice.

“Queensland is one of the most vulnerable states in Australia to climate change and the impacts are only set to increase. We’ve already seen three mass bleaching events on the Great Barrier Reef in just five years as well as rainforests burning during the Black Summer bushfires. By 2032, Brisbane is expected to experience more summer days above 35 degrees and more intense rainfall and flooding.

”From 2030, any city hosting the Olympics must ensure the Games are ‘climate positive’. This will be part of the host city’s contract with the IOC. It means the host must minimise both direct and indirect emissions, and compensate for any remaining emissions that cannot be avoided.”

Several sports have introduced heat policies, many using the wet-bulb globe temperature (a formula that takes in the impact of the effect of temperature, humidity, wind speed and infrared radiation) as a guide.

The A-League will delay or postpone matches if the WBGT reaches 32 degrees, while at lower temperatures, it allows for drinks breaks during play.

At the Australian Open, play can be suspended because of heat and the roofs on show courts can be shut to protect players.

During longer matches there is the ability to implement 10- to 15-minute breaks for players before playing final sets.

Cricket Australia looks to start matches earlier or later when hot weather is predicted and allows for extra drinks breaks and has installed misting fans at some grounds for the crowds.

Ms Steel said that, while sporting codes and organisations would have to prepare for climate change, so should individual athletes at all levels of sport.

“I just want everyone to know that what happened to me was preventable, through education, through better adaptation and management.

“The climate change that is going to happen between now and 2030 is already locked in, so more and more frequently athletes will be exposed to this.

“It would be absolutely tragic for me to have not tried at least to build awareness, so that there’s less risk to the junior athletes that might be potentially walking out onto the field for what will be their last game.”