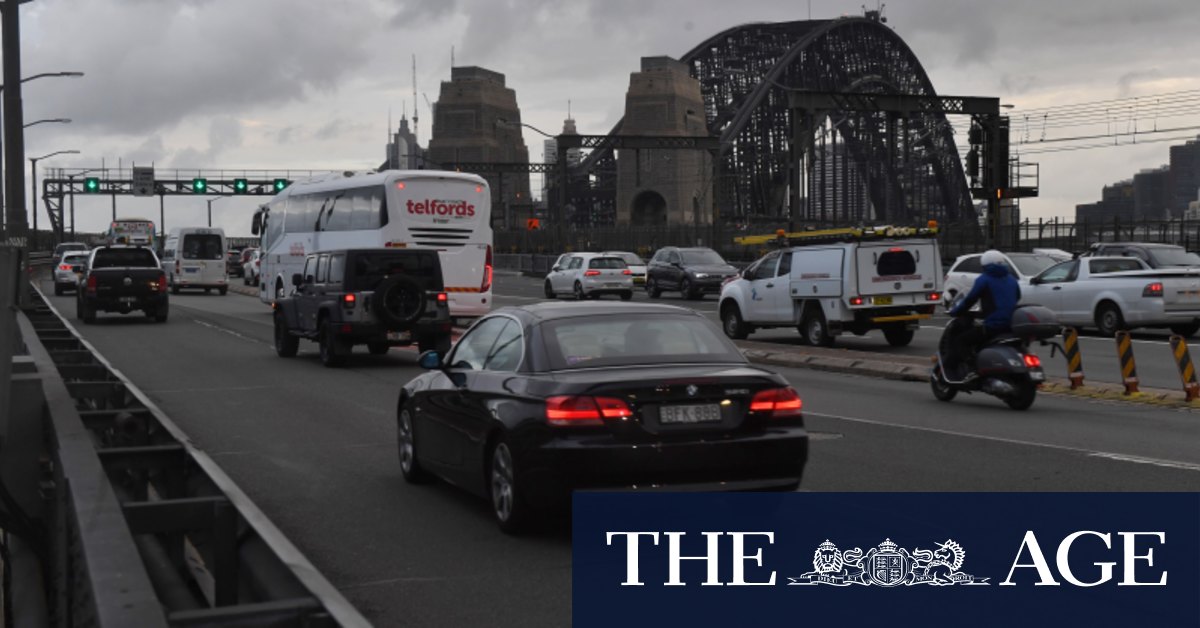 “Revenue is going through the roof, which is why reform is urgent,” he said.

“The last report was nearly two years ago. The public doesn’t know what has been spent since then because the reporting is hopelessly inadequate.”

“These people who claim they are so serious about road safety didn’t even call the department’s expert in it to budget estimates,” he said.

The fund, which is generated from traffic fines, surpassed $300 million in the 2018/19 financial year, half of which came from camera revenue.

However, the 2019/20 rollout of mobile phone speed cameras contributed to a surge, with $204 million generated in the first seven months of this financial year, according to Revenue NSW data obtained by the opposition.

The report says $25 million was paid by TfNSW to police in 2020 for road safety initiatives and programs.

And while the fund is not explicitly listed as the source of the income in the financial report, a separate online TfNSW information document confirms it is used to conduct enhanced enforcement programs with NSW Police.

A TfNSW document on the road safety sporting partnerships said it allowed the government “to have deeper engagement and shared conversations with fans and the wider community”.

A Transport for NSW spokeswoman said the government had allocated $283 million this financial year to “safer roads initiatives” compared to $121 million 2018/2019.

“The Community Road Safety Fund reinvests camera fine revenue into critical evidence-based initiatives that help to save lives,” they said.

The spokeswoman said the partnership with police had been in place for many years and allowed police to focus on road safety during critical periods.

“This has led to holiday periods having the lowest fatality rate for any time of the year,” they said.

NRMA spokesman Peter Khoury said all money generated for the fund should be reinvested in road safety, and said his organisation had wanted a review of the scheme for some time.

“Clearly after nine years it’s time for a review, it’s time to breathe new life into it, and we need to start with an independent panel,” he said.