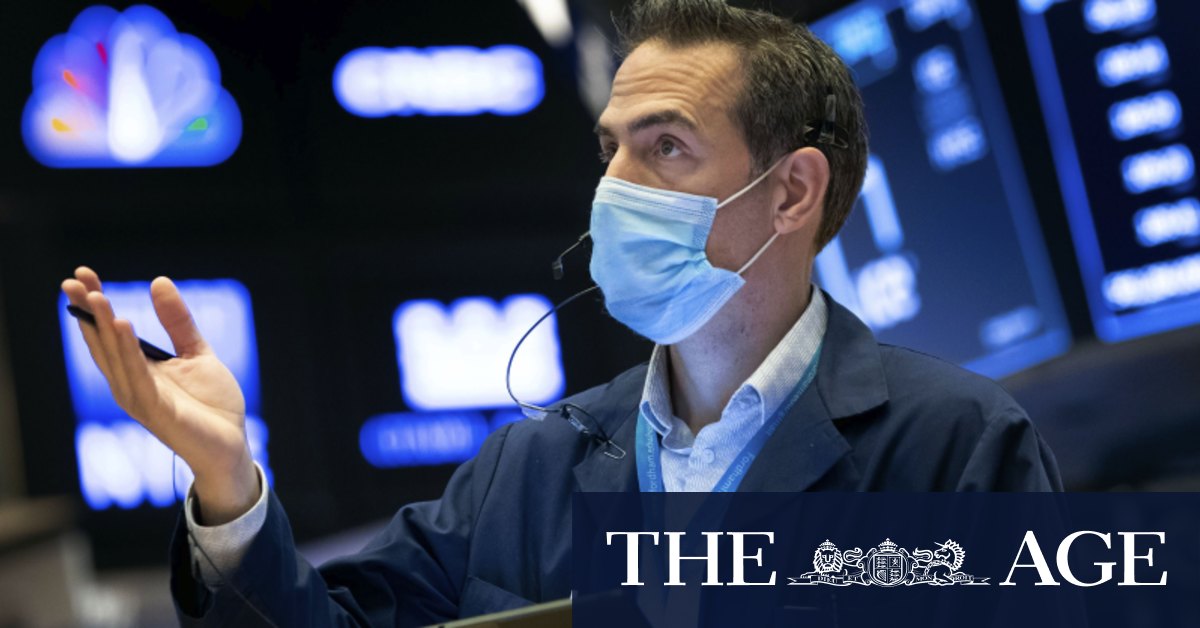 Shares of several companies embraced by online retail investors earlier this year were sharply higher, including GameStop, which surged 88 per cent.

Technology stocks, which tend to have higher valuations, have been one of the victims of the rise in bond yields. As bond yields climb, more investors shift money into those higher yielding assets, which tends to negatively impact stocks that are priced for growth and not for regular dividend payouts.

Apple, Amazon, Facebook and Microsoft — all companies that pushed the stock market higher last year — were down 1.7 per cent or more.

The market will likely see broader growth as actual economic growth widens to include many of the sectors that have been beaten down during the pandemic, Schutte said. The Russell 2000 index of smaller company stocks has been far outpacing larger indexes, a signal that investors expect broader growth to continue. He noted improvements in retail sales, the housing market and consumer confidence.

“All those things are strong right now and the backdrop for further gains is still there,” Schutte said.

Global stockmarkets have soared over the past six months on optimism about coronavirus vaccines and central bank promises of abundant credit to support struggling economies. Those sentiments have faltered due to warnings the rally might be too early and that inflation might rise.

On Wednesday, Federal Reserve Chair Jerome Powell affirmed the Fed’s commitment to low interest rates in a second day of testimony to legislators in Washington.

The central bank earlier indicated it would allow the economy to run hot to make sure a recovery is well-established following its deepest slump since the 1930s. Powell said it might take more than three years to hit the Fed’s target of 2 per cent inflation.

Investors also are looking for Congress to approve President Joe Biden’s proposed economic aid plan. That includes $US1400 ($1770) cheques to most Americans. However, the plan faces staunch opposition from Republicans and is still subject to negotiations. Democrats have chosen to use the legislative process known as reconciliation that would allow them to pass the bill without GOP support.

After being out of the news for a few weeks, the stocks embraced by large group of active retail traders on messaging boards like Reddit were surging once again. GameStop’s jump in early trading Thursday came after it’s share price more than doubled in the last hour of trading on Wednesday. AMC Entertainment was on track for a fourth straight day of sharp increases on Thursday.

Previous India imposes new rules on Facebook, WhatsApp
Next ‘A full-frontal assault’: How did Aung San Suu Kyi end up on trial?