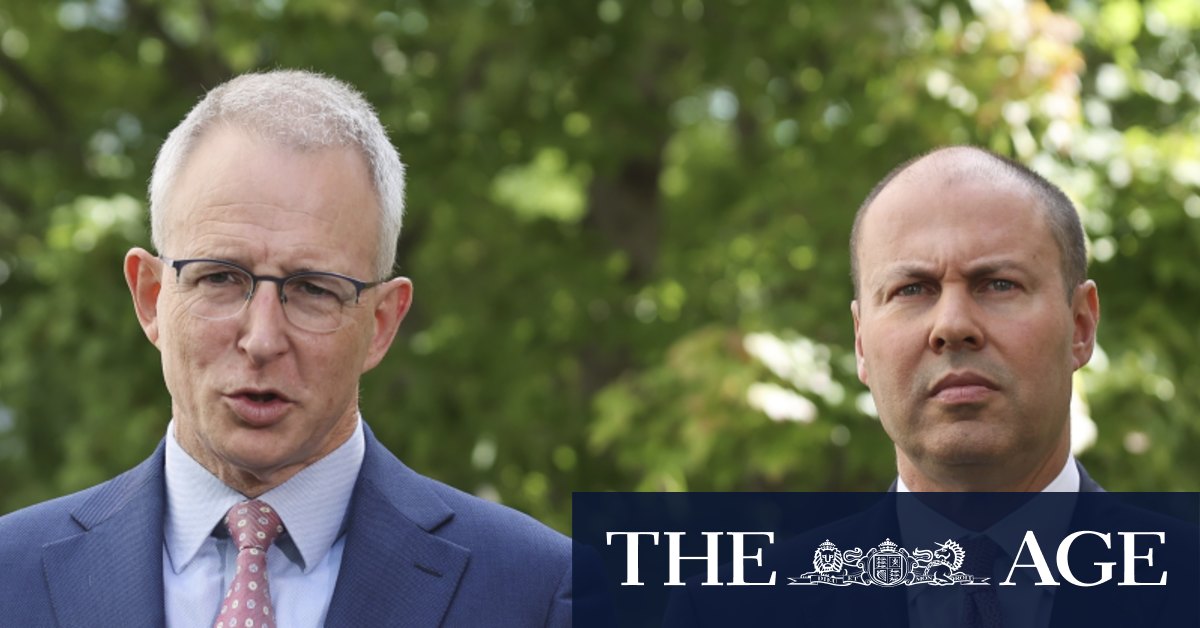 David Chavern, president and chief executive of America’s News Media Alliance, which counts publications such as The Wall Street Journal and The New York Times among its members, said he expected the debate over payment by internet platforms to publishers for news content would now gain traction in Washington.

“We were quite pleased with the outcome in Australia and think it sets a key precedent that will benefit publishers around the world,” Mr Chavern said. “The important thing to watch now is whether the platforms will ‘walk the talk’ and actually sign deals with small and local publishers.”

Global tech giant Microsoft also welcomed the code, saying Australia had “shown what’s possible and other democracies around the world can build on their ideas.”

The code, which Facebook and Google previously described as “unworkable”, sets out a framework for news businesses to force the tech giants to enter a binding arbitration process so they can be paid for use of their news content.

However, last-minute amendments mean the code may never be enforced against the tech giants providing they can satisfy the government they have struck enough commercial deals with publishers without needing to resort to forced arbitration.

Facebook last week implemented a blanket ban of news on its Australian platform but was forced to apologise after the move inadvertently affected pages of public health authorities, charities and emergency services departments.

The concessions extracted by Facebook after intense negotiations between the company’s global boss Mark Zuckerberg and Treasurer Josh Frydenberg have been criticised by some publishers.

Lord Rothermere– whose company owns the Daily Mail – said British politicians should be very worried about the events that have taken place in Australia.

“The platforms responded with blackmail,” Sir Rothermere wrote in a letter to the Financial Times. “Google threatened to withdraw search in Australia; Facebook cancelled news. A nation was held to ransom – and it surrendered. As long as the platforms persuade enough desperate news publishers to sign take-it-or-leave-it deals, there will now be no fair, independent arbitration.”

In a blog post published late on Wednesday, Facebook’s vice president of public affairs Nick Clegg conceded the company had “erred on the side of over-enforcement” in its decision to stop sharing news in Australia last Thursday.

“It wasn’t a decision taken lightly. But when it came, we had to take action quickly because it was legally necessary to do so before the new law came into force, and so we erred on the side of over-enforcement,” Mr Clegg wrote.

He said Facebook was “more than willing to partner with news publishers” and had committed to investing $1 billion globally over the next three years in the news industry.

The European Publishers Council and News Media Europe have called for a similar code to be implemented overseas.

“The experiences in France and Australia have shown us that there’s a real need for a binding instrument to address inherent imbalances in bargaining power with gate-keepers, which undermine the potential of Europe’s press sector,” president of News Media Europe Fernando de Yarza said.

Guardian Australia, Nine Entertainment Co (owner of this masthead) and News Corp Australia remain in talks with Facebook about potential compensation for use of their content and have signed letters of intent for commercial agreements with Google. Any deal struck with Facebook would be in addition to an agreement landed between it and Seven West Media on Tuesday.

For Twitch founder, it was game on when Amazon’s Bezos came knocking