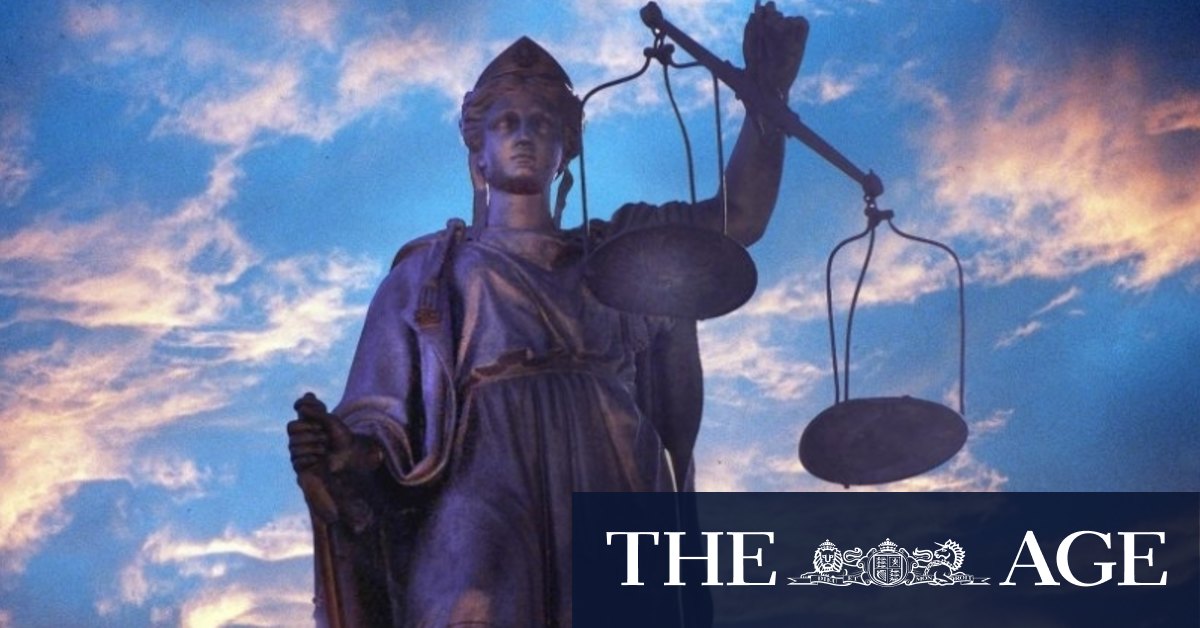 Berlin: German prosecutors have filed sedition and hate speech charges against a police commissioner suspected of sharing pictures of Adolf Hitler and images showing hostility towards Muslims, and possessing illegal weapons and explosives.

The 46-year-old suspect, who served at the police headquarters in the city of Wiesbaden, had shared pictures of the Nazi leader performing the Hitler salute with 30 others, including police officers, on WhatsApp, prosecutors said on Thursday, local time.

German police and security agencies have faced accusations of not doing enough to unearth potentially violent nationalists in their ranks. It is a sensitive issue in a country where awareness of the World War II genocide of millions of Jews by the Nazis under Hitler is strong.

The domestic intelligence agency said in a report last year that less than 1 per cent of Germany’s police force, security agencies and military personnel espouse far-right world views and sympathies. The report was part of a wider inquiry into far-right extremism in the civil service.

“The suspect shared pictures showing Adolf Hitler in uniform with an arm band bearing a swastika and performing the so-called Hitler salute with an outstretched right arm as well as images that convey hostility toward people with dark skin and Muslims,” Frankfurt Senior Public Prosecutor Nadja Niesen said.