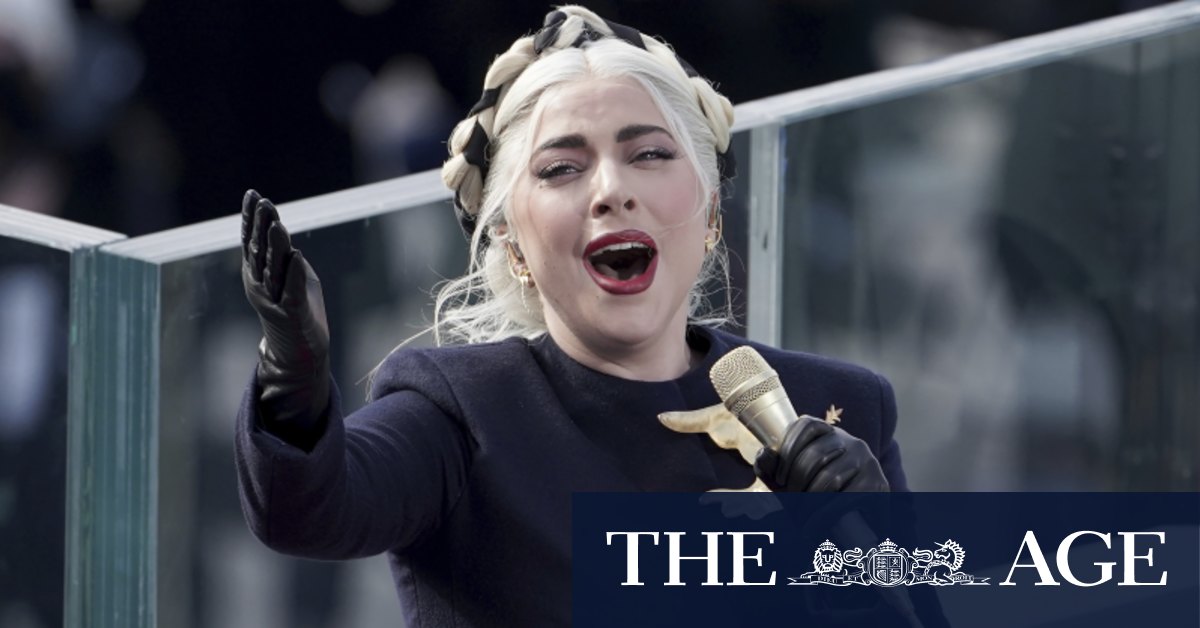 The victim, whose name has not been released, was walking the dogs on a street off the famed Sunset Boulevard when a four-door sedan pulled over and two men tried to steal the animals, Tippett said.

The dog walker tried to fight them off and was shot by one of the men wielding a semi-automatic handgun during the struggle.

The LAPD said the suspect took two bulldogs and took off in a white vehicle, while a third dog fled the scene and was later recovered.

A source close to Lady Gaga, who spoke on the condition of anonymity, said the singer was offering a $US500,000 ($630,000) reward for the return of her French bulldogs, and was urging anyone who has the dogs to email kojiandgustav@gmail.com to return the dogs and retrieve the reward, no questions asked.

The French bulldog is a popular breed, and there has been a growing trend of the dogs, which can cost several thousand dollars as puppies, being stolen for resale or breeding.

Previous Scientist abuzz as bee thought ‘extinct’ for 100 years lands near him
Next ‘Throwing petrol on a bonfire’: Property prices tipped to soar if super used for deposits