admin February 25, 2021 Federal Politics Comments Off on ‘Throwing petrol on a bonfire’: Property prices tipped to soar if super used for deposits 15 Views 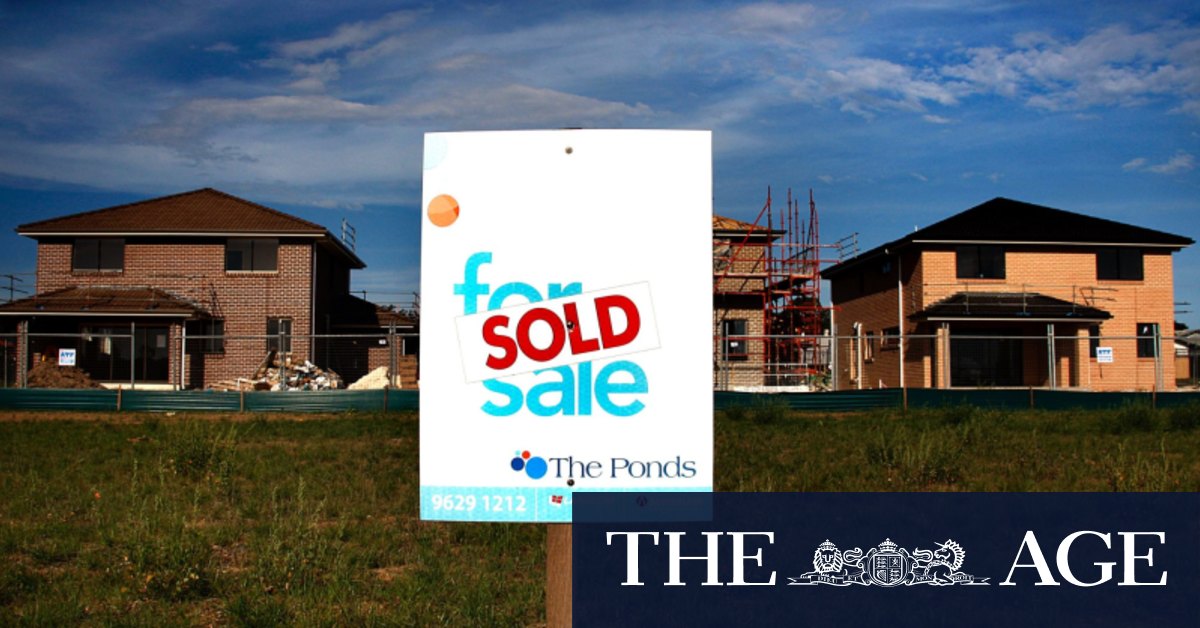 ISA chief executive Bernie Dean said his organisation’s analysis showed allowing early access to super for housing “would be like throwing petrol on a bonfire – it will jack up prices, inflate young people’s mortgages and add billions to the aged pension, which taxpayers will have to pay for”.

But Victorian MP Tim Wilson maintains his “Home First, Super Second” campaign, which is supported by Liberal MPs Gerrard Rennick and Jason Falinski, now-independent Craig Kelly and the Nationals’ George Christensen and Matt Canavan, is in the best interests of young Australians having trouble saving a deposit in major cities.

Using super as well as other savings for a deposit would allow them to buy a home sooner and more cheaply than if they had to rely on savings alone, he said.

In his book The New Social Contract, Mr Wilson says there is a “strong correlation between being an owner of property and electoral behaviour”, with home owners and investors more likely to vote for a Liberal government.

Senator Andrew Bragg wrote in his 2020 book Bad Egg: How To Fix Super that the federal government should allow first-home buyers to tap into compulsory super savings.

Property prices across the country hit a record high in January and major banks are predicting double-digit growth this year. First-home buyers have started pouring into the market, with loans to entry-level buyers up 57 per cent in the 12 months to December 31 on the back of record-low interest rates.

“Politicians who own multiple investment properties and pocket 15 per cent super might think price hikes are a ‘secondary’ consideration. They don’t care about locking young people into hugely inflated mortgages and a bleak future with hardly any savings to fall back on,” Mr Dean said, adding increasing the supply of affordable homes was a more sensible solution.

A number of other industry executives, who declined to be named, said they believed Mr Wilson’s campaign was a way to distract from the battle over the super guarantee, which is scheduled to rise to 10 per cent this year but has faced criticism within the Coalition.

Mr Wilson said the ISA data was “dodgy” and criticised super funds for investing in property assets while being opposed to his campaign.

“The largest price increase experienced by first-home buyers is actually due to the fact that prices rise while they pay rising rents and try and save for a deposit,” he said.

Treasury’s Retirement Income Review released last year shows owning a home is directly related to higher levels of security in retirement as it is both a form of shelter and a financial asset.

“Opening up super for home deposits does nothing to address the root cause of the housing affordability problem, which is lack of supply. It’s likely to inflate house prices in much the same way that previous first home-owner grants and other incentives have been shown to do,” she said.