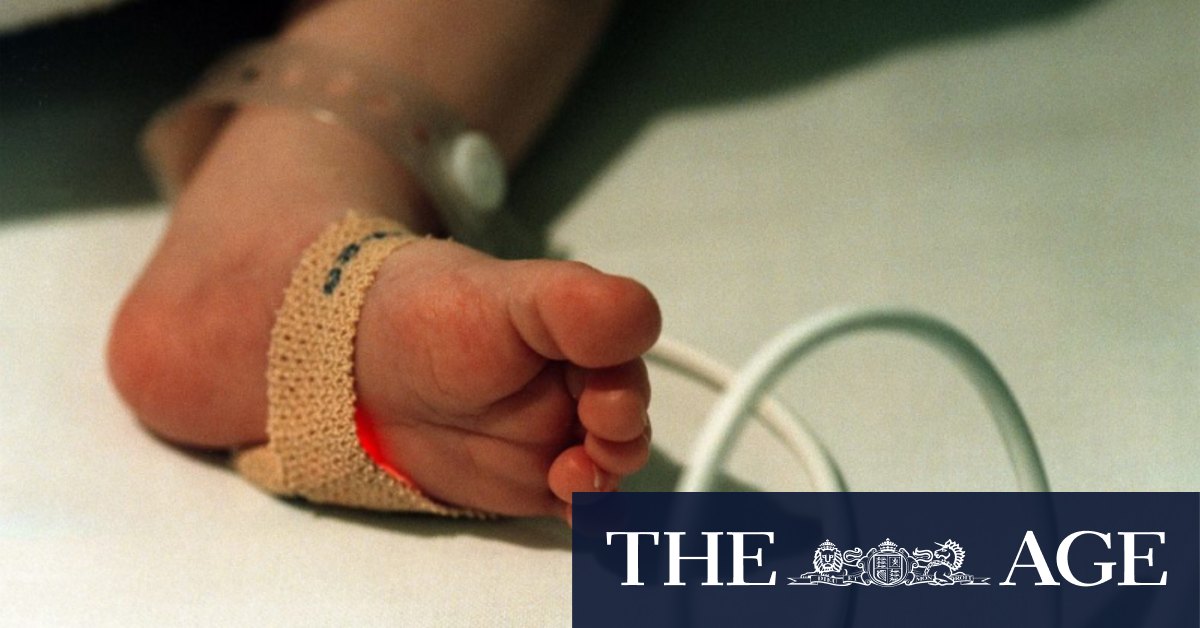 The panel spent 12 months developing a model, which included literature review by the Royal Australasian College of Surgeons [RACS], and recommended to the board last month that the most complex heart surgery should only be done at Westmead and the least complex surgery should be done at both sites.

It conceded that there was no consensus on where medium complexity surgery should be performed, and deferred the matter to the board.

But three independent cardiologists who sat on the panel wrote to the board in a letter obtained by the Herald, warning that most people on the committee did not support any heart surgery being performed at Randwick and the report provided by the chair, Villis Marshall, did not accurately reflect their views.

“It is exceedingly difficult for an independent clinician to see any sense in a two site model,” wrote the cardiologists, who were from regional NSW and not aligned to either children’s hospital.

“We believe that the SCHN board must make a decision on the future of paediatric open heart surgical services driven by current evidence and not driven by the desire of a small number of clinicians to support a low volume, inferior service.

“Further division in the delivery of care for this small group of highly complex cases is ridiculous.”

Westmead-based cardiac surgeon Yishay Orr, who also sat on the panel, said only the Randwick-based doctors were in favour of running heart surgery across two sites, and the rest of the clinicians had hoped to convince Professor Marshall and NSW Health deputy secretary Nigel Lyons that the model was not in the best interests of patients. SCHN is part of NSW Health.

A minimum of six surgeons would be required to provide 24 hour coverage at two hospitals, but there were only 350 operations performed annually in NSW and the international literature indicated surgeons needed to perform 100-125 cases every year to maintain proficiency, Dr Orr said.

“I can’t look a set of parents in the eye and say their child is receiving the best level of care if I’m offering surgery at two sites,” she said.

Professor Marshall, who is also the chair of the Australian Commission on Safety and Quality in Healthcare, said the literature review by RACS established it was safe to do children’s heart surgery across two sites and the recommendation to the board followed that advice.

“The issue was … that people were voting along hospital lines rather than having people come to it from an independent background and therefore it was not possible to get consensus,” Professor Marshall said.

Cardiologist Stephen Cooper, who also sat on the panel, said concerns from Randwick doctors that their hospital would lose status without cardiac surgery could be addressed by other means, but babies and children with heart disease needed a single unit with a critical mass of patients and the appropriate infrastructure to support them.

“Why is it that contrary to the expert opinion, the health department keeps making the alternate decision?” Dr Cooper said. “It has to be political because it can’t possibly be medical.

“Most of these are golf club decisions.”

The SCHN board endorsed the panel’s other recommendations and asked the executive team to make a decision about medium complexity surgery.

SCHN chief executive Cathryn Cox said she was working through the details with clinicians and would not put a deadline on when a decision about medium complexity surgery might be made.

“I think we have to acknowledge that there have been mistakes and it’s been a very long history and that’s why I’m really committed to taking the time, having conversations and engaging with the core group,” she said.

Children’s heart surgery in NSW has been the subject of multiple reviews since the two children’s hospitals were merged under a single administrative umbrella in 2010.

A review of paediatric services in January last year suggested that cardiac services might have to develop in parallel, due to “irreconcilable differences” between the two hospitals.