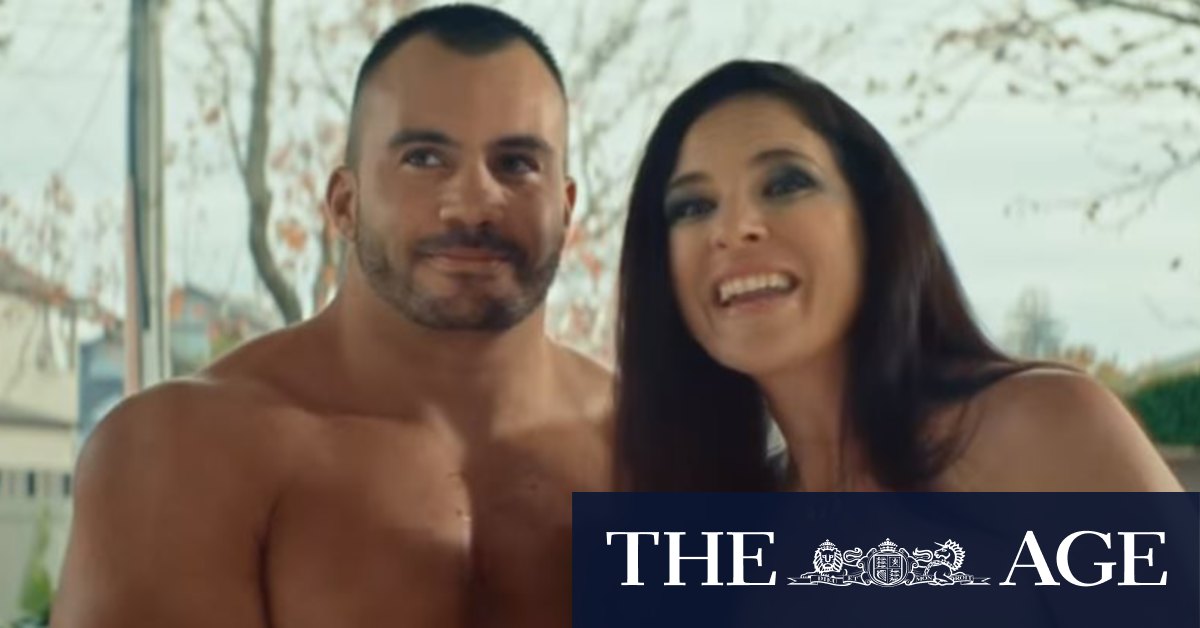 “But of course there are other factors: male peer cultures that give kudos to young men for being sexually experienced, gender stereotypes that say men should be in charge and women’s role is to please … We don’t want to say: ‘this is porn’s fault’ so that we don’t look at school culture, or vice versa.”

In his letter to the Waverley College community, principal Graham Leddie said pornography played a foundational role in the development of some boys’ sexuality. “[It] skews their understanding and expectations of sexual relationships and women in the real world,” he wrote.

“It allows people to evade the issue about how poor sex education is,” she said. She said children also learn about sex from parents, teachers, peers and church groups.