admin February 26, 2021 Federal Politics Comments Off on Women unwelcome in Parliament because men don’t want to share power with them 13 Views

Like rape, the sad case of harassment in politics isn’t about sex, but about power. The Prime Minister and senior ministers have been under fire in question time, as the Opposition seeks to score political points by focusing on trivialities of timing around Brittany Higgins’ alleged rape. But who knew what and when is immaterial. Attitudes to sex and power are the substance of this story.

To begin with, it helps to understand why women often feel unwelcome in Parliament House. One reason is often, ironically, the long overdue attempt to increase the number of women in the ranks.

As a quick primer for the uninitiated, political parties of all stripes are comprised of factions. The factions come together around principle – more or less – and vote together within the party to influence policy and select political candidates. Despite former prime minister Malcolm Turnbull’s claim that the Liberal Party does not have factions, it has three: the Moderates, the Right and the Centre Right. The Labor Party has the Left and the Right faction. Even the smaller parties, like the Nationals and the Australian Greens, have factions – but I won’t bore you with details. 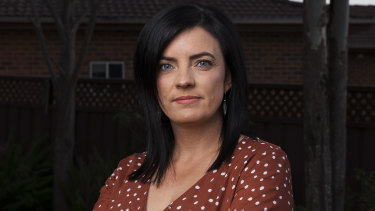 Ian McAllister, professor of Politics at the Australian National University, makes a strong case for the positive contribution factions can make to politics. They help governments maintain an internal contest of ideas that can replace the two-party system during long periods of incumbency. Seen through this lens, factions have a lot going for them.