World ‘walking blindfolded into a minefield’ due to climate inaction

admin February 26, 2021 Environment Comments Off on World ‘walking blindfolded into a minefield’ due to climate inaction 14 Views 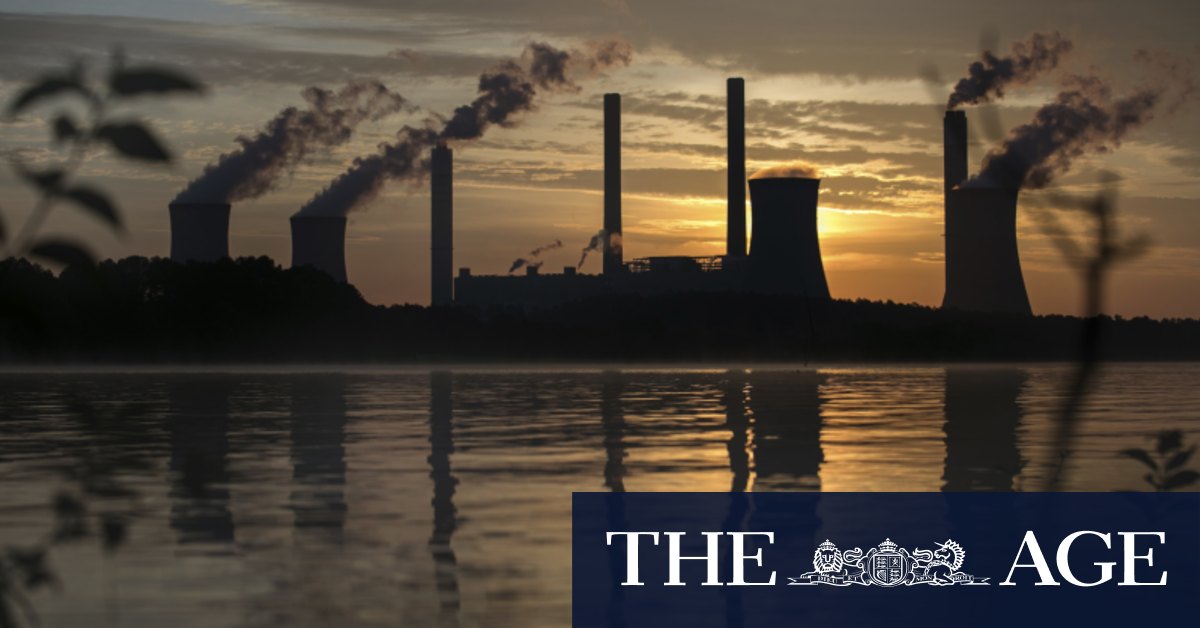 According to the new analysis of commitments made at the so-called Climate Ambitions summit in December, while most countries have incrementally increased ambition, the combined impact puts them on a path to achieve only a 1 per cent reduction in emissions by 2030 compared with 2010 levels.

The Intergovernmental Panel on Climate Change says emissions reduction ranges to meet the 1.5 degree temperature goal should be about 45 per cent lower, and 25 per cent lower to avoid 2 degrees of warming.

Australia, which has maintained its commitment to reduce emissions by 26-28 per cent by 2030, was not invited to speak at the summit because its ambitions were viewed as being too low.

According to Climate Action Tracker, which conducts independent climate analysis, Australia is one of the nations that delivered a plan that failed to improve its 2015 target, along with Japan, South Korea, Russia, New Zealand and Switzerland. Brazil’s climate plan lacked any goals to cut emissions by 2030 or stem deforestation rates, the analysis showed.

Bill Hare, chief executive of the global non-profit group Climate Analytics, said Australia had been “called out” for its “almost complete lack of action”.

“As we get closer to Glasgow, we’ll see big players like the US and China stepping up and Scott Morrison’s government finding itself isolated amid a growing threat of carbon border taxes and increasing diplomatic and public pressure to submit a stronger target for 2030,” he said.

A spokesman for Energy and Emissions Reductions Minister Angus Taylor said the Secretary General did not reference Australia in his remarks or mention individual nations.

Patricia Espinosa, executive secretary of UN Climate Change, said, “This report shows that current levels of climate ambition are very far from putting us on a pathway that will meet our Paris agreement goals.

“I call on all parties – even those who have submitted [new commitments] – to reflect on this and increase ambition. At the moment it is like we are walking into a minefield blindfolded.