Great expectations: How Van-Anh Nguyen struck a chord from such a young age

admin February 27, 2021 Latest News Comments Off on Great expectations: How Van-Anh Nguyen struck a chord from such a young age 19 Views 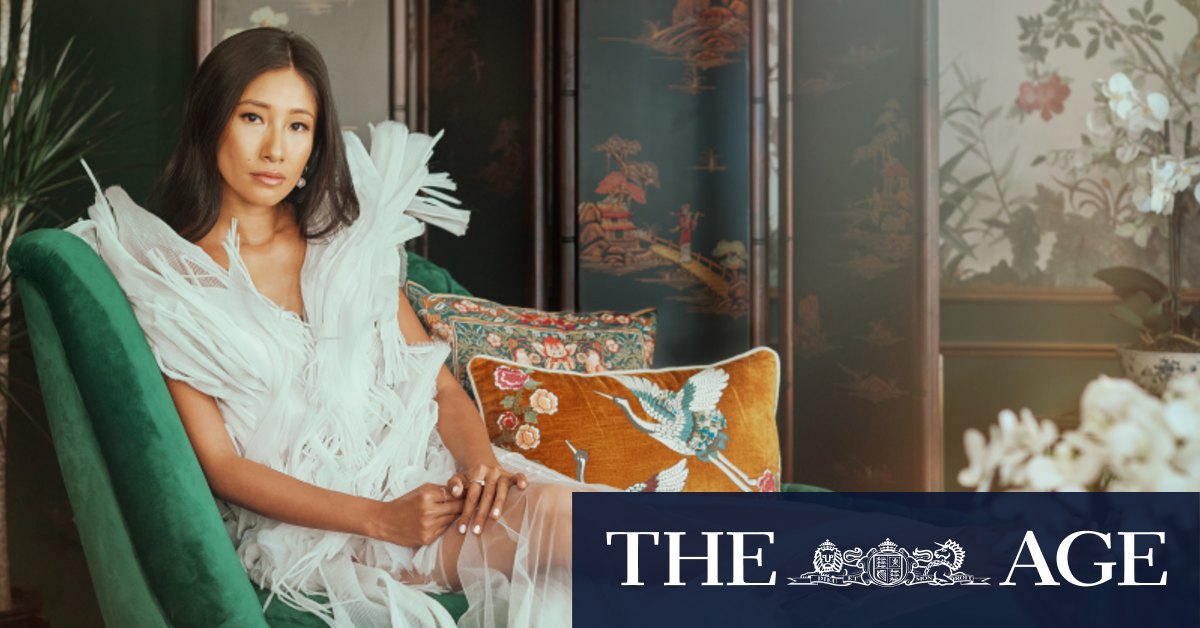 Once in Sydney my parents opened a music school, initially in a Homebush church, later in a Marrickville studio. Classical music streamed through our house. When I was born, my parents wanted to introduce me to the piano; I started learning at 15 months old.

Dad drove me to piano competitions all around Sydney, and interstate as well. I am like him in that neither of us has much patience. Both of us also have high expectations, particularly with music. I was accepted into the Young Artists Program at the Sydney Conservatorium of Music at age four. I played the Opera House at eight.

My first kiss was with Iain, a fellow student at Hills Grammar School. He was my first boyfriend and it happened at the movies. Iain was a musical-theatre singer, and for one of his performances he sang a song from Miss Saigon; I thought we were living Miss Saigon in real life. We dated for about two years, but when school finished we chose different paths.

Heath Ledger was my first celebrity crush. I saw him in 10 Things I Hate About You. He was so talented and charismatic – the full package.

The only non-musician I’ve ever dated was Alex. He was an aeronautical engineer I met at a Kings Cross party. I was 21 and wanted to try new things, and I was sick of dating musicians. Our relationship lasted a year.

I felt people were attracted to my talent, and that the piano drew them to me. I hid behind the piano a little bit.

I have to be physically attracted to a man, but I also love a good laugh. A man’s personality and loyalty, though, are super important to me.

Growing up, my sister was the really beautiful one, in my eyes anyway. She was the porcelain white girl, whereas I am quite dark. As I grew up, I felt people were attracted to my talent, and that the piano drew them to me. I hid behind the piano a little bit.

I’ve met some incredible people in my career, but when I met [ballet dancer] Li Cunxin on a cruise in 2011, I was starstruck. He was a guest lecturer on the ship and I was a performer. I studied ballet seriously for some time but ultimately chose piano, yet my heart was still very much with dance.

I had read the book and seen the film of Mao’s Last Dancer [about Li Cunxin’s life], but when I heard him speak of his struggles, I was in awe. For many years, Li and his wife, Mary, became mentors. They imparted much wisdom about how Li pushed through his struggles.

I met my partner, music producer and DJ Mark Olsen, five years ago. I’d returned to Australia from Los Angeles, where I spend half the year, for a tour. He’d seen a video of me collaborating with a singer and suggested we write and record together. We started as friends but it turned into something serious. We formed an electronic duo, Double Touch, and tour together.

I imposed this weird rule on him: that we could not be apart more than 3½ weeks. I had done long-distance relationships and they had not worked for me. He said he could do that, so he came to LA from Sydney as much as he could.

Mark has a solid career in Australia, so our relationship takes a lot of trust. Entertainers are always around beautiful people, so clear communication is everything.

Van-Anh Nguyen is currently touring around Australia with the Candlelight concert series; feverup.com.

This article appears in Sunday Life magazine within the Sun-Herald and the Sunday Age on sale February 28. To read more from Sunday Life, visit The Sydney Morning Herald and The Age.