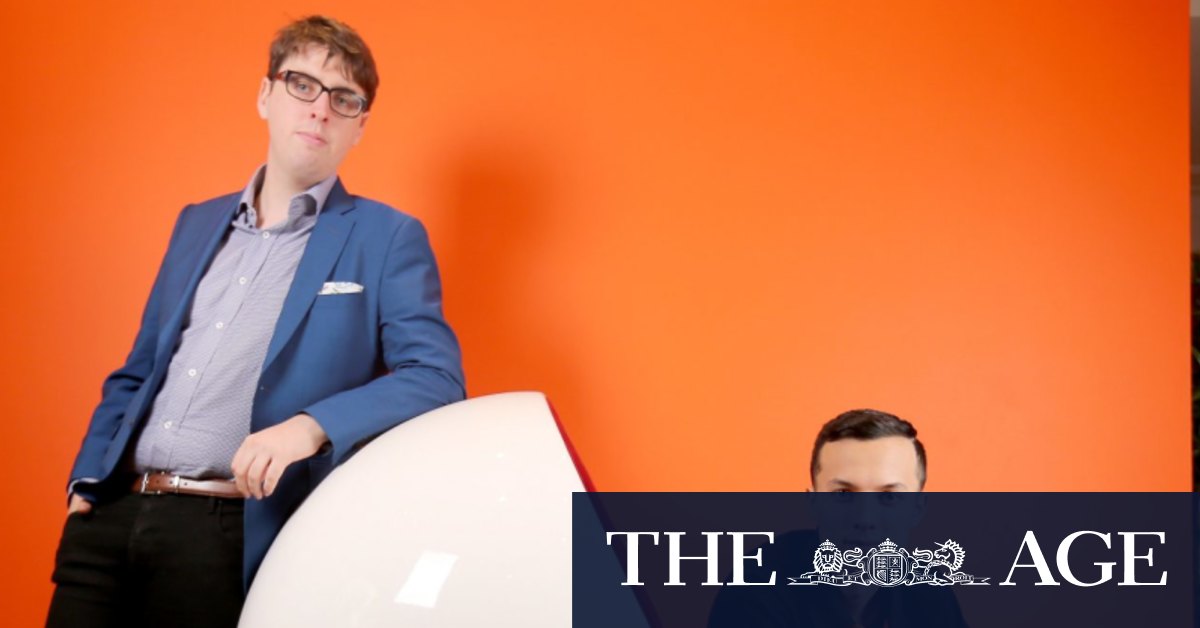 At the heart of the report are allegations of insolvent trading, unfair preference payments and breaches of the Corporations Act, initially flagged in a statutory report filed with the Australian Securities and Investments Commission in 2019.

But after public examinations held mid-way through last year that revealed troves of new evidence, the liquidators have now secured government funding to pursue litigation against former director Mark McDonald for alleged breaches of the Corporations Act. It is an offence to trade while insolvent unless a defence can be shown.

The company’s other director, Josiah Humphrey, is employed in California’s start-up industry, according to his LinkedIn profile. He could not be reached for comment. Liquidator Paul Vartelas said it would be difficult to compel Mr Humphrey to return to Australia for legal proceedings, but added: “It’s not an option which is off the table.”

Mr McDonald said he had not received the liquidator’s report but denied all wrongdoing. “In respect of the allegations that I had acted in breach of my director’s duties, these allegations are untrue and are vigorously denied.”

The report found Appster’s directors transferred more than $9.9 million to related offshore entities in the US and India in the two years before the company went under.

Of these payments, more than $900,000 was transferred to the offshore entities with the same directors – Mr McDonald and Mr Humphrey – in the six weeks before Appster went under, in transactions the report described as “very concerning”.

Mr Vartelas said initial requests for access to the books and records for these offshore entities were rejected, but later he was provided access for a “short period of time”, adding the available information was “very limited indeed”.

The information obtained was inconsistent with other records and one entity was voluntarily dissolved in January 2019 – two months after the directors transferred $150,000 to that account, according to the report.

Mr McDonald said the international payments were “very clearly” for expenses related to running Appster Australia projects, including payroll and rent, adding he had complied with all the liquidator’s requests.

“These are uncontroversial expenses incurred in the course of running a business and were the outcome of high-level advice the company obtained from reputable, qualified advisers,” Mr McDonald said. “At the time the payments were made, we believed the business would keep trading and was at the time solvent.”

The liquidator also suggested the Appster directors had broken the law by using customers’ money to reduce the company’s NAB overdraft and tax bill to put themselves in a better position after the company was placed into administration.

The directors paid over $590,000 to the ATO, half of which was retrieved by legal action undertaken by the creditors who called it unfair preferential treatment, and a further $220,000 to NAB to reduce its overdraft, according to the report.

Mr McDonald said these payments were accumulated expenses and denied wrongdoing. “It is also not true that we prioritised our financial position over creditors.”

Mr Vartelas enlisted Melbourne barrister Stephen Waldren, who has previous experience working at the Australian Securities and Investments Commission’s insolvency unit, to review the documents and provide advice on the prospects of successful prosecution.

“He formed the view there is a very strong case against the directors primarily for breaking directors duties and also insolvent trading,” Mr Vartelas said.

He added that the Attorney-General’s office had now committed to funding legal action against the directors.

“The Attorney-General wants to provide the funding because they came up with $400,000 to pay employee entitlements so the government department is a major creditor in the winding up as well,” he said. “So they have a common interest.”

One of the creditors, who spoke on the condition of anonymity, said he had lost all hope of retrieving any money personally but wanted the directors to be held to account.

“At this stage, our hope is for justice,” he said. “If this was an intentional act, I think they deserve the full weight of the law.”

Mr Vartelas said clients had been attracted to Appster because of the favourable media coverage the company had received in the two years before it went under.

“When we went to their offices, they had a full wall of articles about how successful they are,” Mr Vartelas said. “But the actual trading results never supported that.

“They were building themselves a reputation, attracting new business, but unfortunately a lot of those people went like lambs to the slaughter.”

The Australian Financial Review’s BRW Young Rich list from 2015 valued Mr McDonald and Mr Humphrey’s combined wealth at $58 million. “I don’t know how they could come up with these figures,” Mr Vartelas said. “The information we have from the books and records, the company was really struggling financially for many years.”