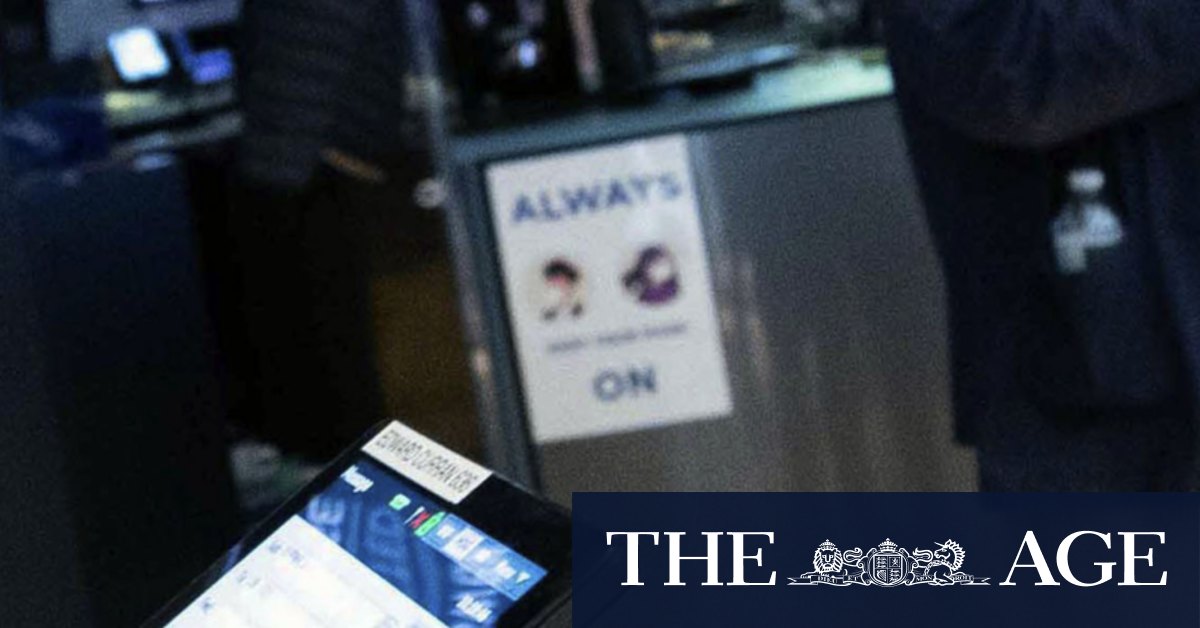 The yield on the 10-year Treasury note fell to 1.43 per cent after going as high as 1.5 per cent last week, the highest level in more than a year. Higher interest rates can slow the economy and discourage borrowing.

Bond yields, which influence interest rates on mortgages and many other kinds of loans, have been steadily climbing much of the year, as investors have bet that vaccination efforts and more government stimulus will lead to strong economic growth this year. However, along with strong economic growth comes concerns of inflation.

A handful high-level officials with the Federal Reserve will make speeches this week, which will give investors additional information on how concerned the nation’s central bank is about the economy and inflation. Lael Brainard, an advocate for looser monetary policies, will give a monetary policy speech on Tuesday and Fed Chair Jerome Powell will give a speech on Thursday.

The House of Representatives approved Biden’s $US1.9 trillion ($2.5 trillion) pandemic relief bill on Friday and it now goes to the Senate for approval. The bill infuses cash across the struggling economy to individuals, businesses, schools, states and cities battered by COVID-19.

The stimulus bill would include yet another round of one-time payments to most Americans, including an expansion of other refundable tax credits like the child tax credit, and additional aid to state and local governments to combat the pandemic.

Johnson & Johnson rose 1.5 per cent after the Food and Drug Administration gave approval for the company’s own coronavirus vaccine, one that does not require extensive refrigeration like the ones made by Moderna and Pfizer.

Energy companies made some of the biggest gains. Exxon Mobil rose 5 per cent and Occidental Petroleum rose 4.9 per cent. Industrial companies, including airlines beaten down by the virus pandemic, also helped boost the broader market. United Airlines rose 3.4 per cent.