admin March 1, 2021 Federal Politics Comments Off on Australia to bankroll $300m of Pacific infrastructure as China’s lending tapers off 18 Views 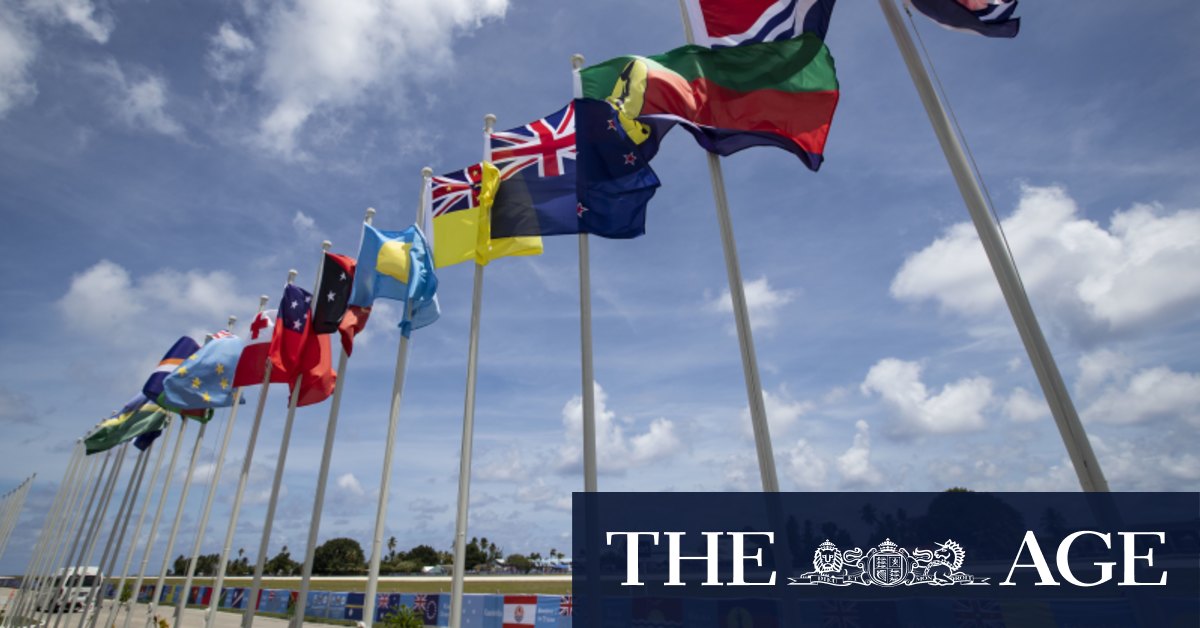 Minister for International Development and the Pacific Zed Seselja said there was a “substantial pipeline of investments under negotiation and I’m looking forward to further announcements in the year ahead”.

“Australia is investing in high-quality infrastructure projects with our Pacific island neighbours, using a combination of loans and grant funding,” he said.

The Australian Infrastructure Financing Facility for the Pacific (AIFFP), which includes $1.5 billion in loans and $500 million in grants, was announced by Prime Minister Scott Morrison in November 2018 amid concerns China was building its influence on Australia’s doorstep through cheap concessional loans.

The AIFFP became operational in July 2019 but took until late last year to approve the funding of its first three major projects: an undersea cable for Palau, a hydro-power system in the Solomon Islands and a solar farm in Papua New Guinea.

Senator Seselja said the funding of the three projects was “a win-win for Australia and our region”.

Australia’s efforts to unite the region in the face of growing Chinese influence were last month dealt a serious blow when five Micronesian nations announced they were quitting the key regional body, the Pacific Islands Forum.

While Australia has long been the dominant provider of foreign aid in the region, Beijing has led the way in providing cheap loans to bankroll infrastructure projects. China was responsible for 37 per cent of all donor loans to the Pacific between 2011 and 2017, funding projects with a total value of about $US1.7 billion.

While Beijing’s lending has tapered off since 2018, it has still been proactive over the past three years in seeking more projects to finance and the loan blitz has given Chinese firms a foothold in the region.

The Australian government has been concerned for a number of years that some countries in the Pacific are becoming beholden to China because of their high debt levels.

Jonathan Pryke, director of the Lowy Institute’s Pacific Islands program, said he believed the Australian government underestimated how difficult it would be to find projects that were economically viable. He said it was easier for China to fund projects as they were often done more cheaply and in some cases left countries in debt.

“It’s good that we remained committed to it [the loan facility] despite the original challenges – it will be put to good use and it just proved to be more challenging than expected,” he said.

“In the soft loan space, China is the dominant bilateral lender. Beijing is building roads and ports in Vanuatu, ports in PNG, government buildings in Port Moresby, schools in Samoa – they’re all over the place.”

But Mr Pryke said the Pacific island countries had now started getting the bills for these projects and were realising the level of debt they had taken on and the quality of the projects were often not what they expected.

“Chinese loans have also largely served their purpose of getting Chinese state-owned enterprises into the Pacific. They’re in the market, they’re winning government contracts from the local governments, the Asia Development Bank and others,” he said.

Mr Pryke said it was important not to spend all of money in the AIFFP at once because Australia needed to compete with moves made by other players on a case-by-case basis.

“The facility is a way not to just plant Australia’s flag in the infrastructure space in the Pacific, but to respond to strategically threatening infrastructure, such as an undersea cable,” he said.

“You don’t want to spend it all at once – you want to keep some of it parked away to draw upon as needed.”