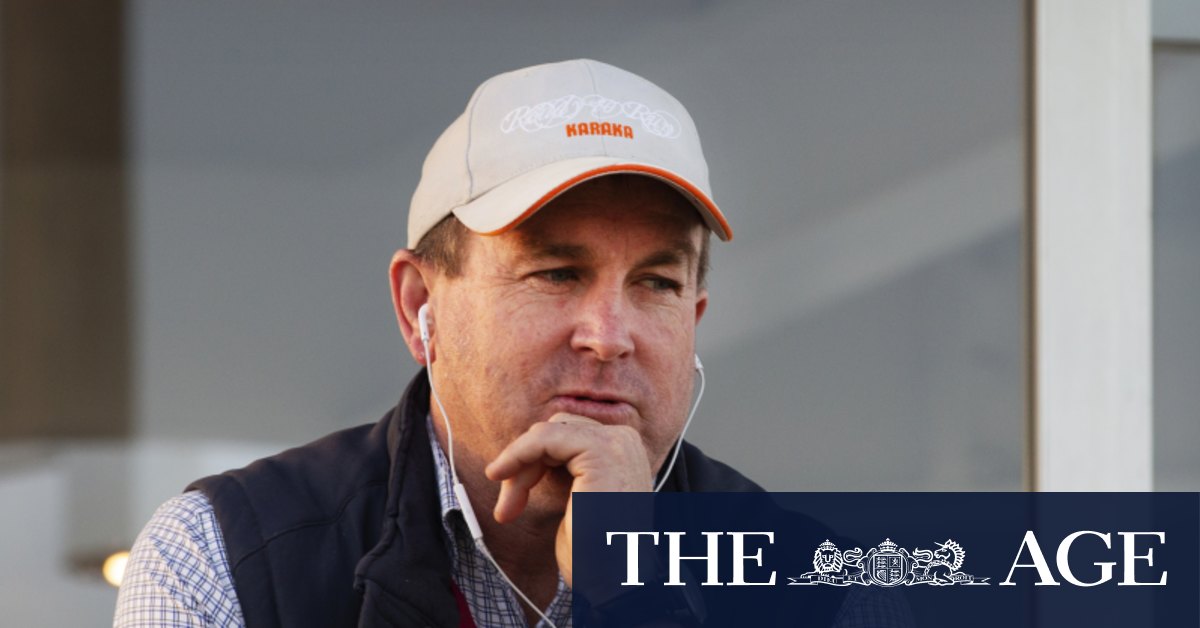 Socrates exploded home at Kembla to win his maiden at only third start back in late September.
Such was that dominance, and continuing impressive work on the track, he was thrown into the group 1 Champion Stakes for three-year-olds over 2000m next start, and not surprisingly found the pressure too much, dropping out behind high class winner Montefilia.

Socrates has been nominated for some of the bigger autumn features including the Rosehill Guineas for three-year-olds on March 20, and the Doncaster Mile at Randwick on April 3.

Yet one of the more intriguing questions that needs answering is whether he was named after the ancient Greek philosopher, or the late great Brazilian World Cup-winning footballer of the same name?

Either way, Socrates will get a stern test at Kembla from four-year-old mare Duchess Adele who also looks primed second-up.

A lightly raced daughter of 2014 Cox Plate winner Adelaide, she flew home at Hawkesbury resuming in a similar race, and was an impressive winner second run in last prep.

Meanwhile, the journey from the top of the provincial landscape to the bottom should hit paydirt for the Kris Lees yard at Newcastle, with returning three-year-old colt Rustic Steel in a BM 64 Hcp over 1000m.

Previous Nine board upheaval as former Fairfax director resigns
Next ‘It didn’t overshadow my year’: Capewell leaving video in the past