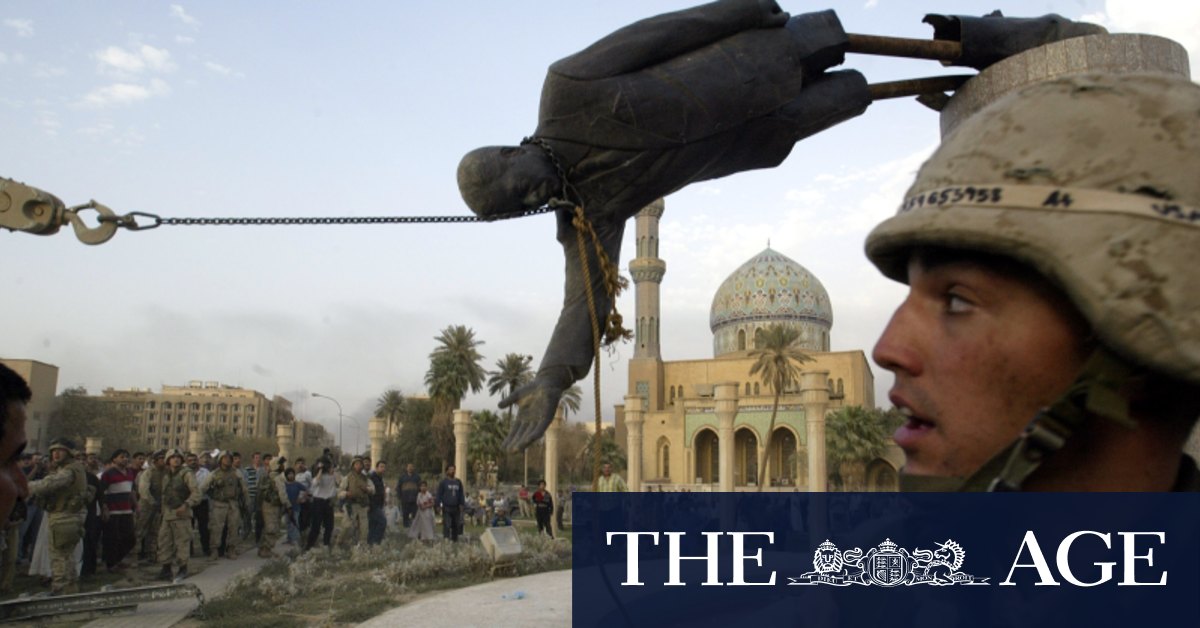 Prosecutors had said that Unaoil employees worked on behalf of SBM Offshore and with Bond to pay more than $US900,000 in bribes to Iraqi public officials at Iraq’s South Oil Company and the Ministry of Oil to win a $US55 million contract for offshore mooring buoys by skewing a competitive tender in their favour.

The SFO investigation originally centred on the prominent Ahsani family, which ran Unaoil. However, failed extradition attempts culminating in a clash in Italy with US prosecutors over the extradition of Saman Ahsani in 2018 scuppered the British agency’s attempts to pursue prosecution in Britain.

In October 2019 Saman Ahsani and his brother Cyrus pleaded guilty in the United States to being part of a 17-year scheme to pay millions of dollars in bribes to officials in the Middle East, Africa and Central Asia. Their father and Unaoil founder, Ata Ahsani, has not been prosecuted.