Labour gains: Treloar in frame to take on Dees

admin March 1, 2021 AFL Comments Off on Labour gains: Treloar in frame to take on Dees 21 Views 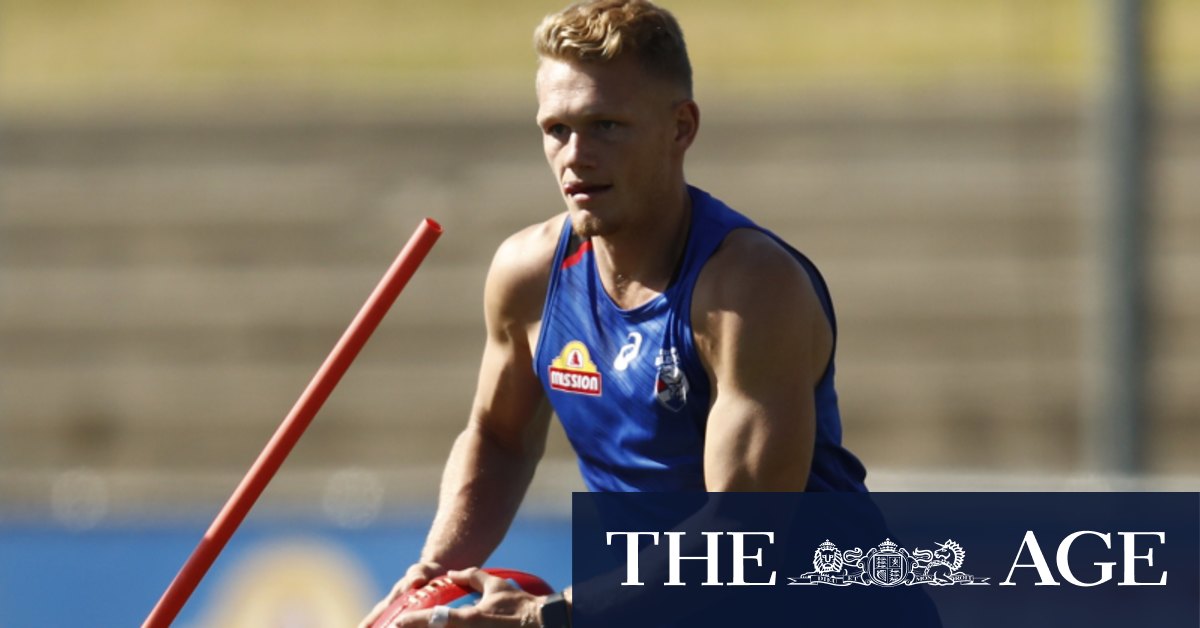 Former captain and All-Australian defender Easton Wood completed parts of the session as he continues to build his loads following a pre-season hamstring injury.

Former Melbourne forward Mitch Hannan, another of the Dogs’ off-season recruits, is progressing as he works his way back from a groin injury.

Youngsters Ewan Macpherson and Corey Preston had also been training with the Dogs but are no longer with the club, according to a train-on list issued by the AFL on Monday.

“From the games I’ve seen, are we seeing the ‘Martinizing’ of a few players? The Dustin Martin role that’s been so hard to curtail,” King said on SEN.

“Bontempelli a couple of times went forward after the centre bounce, very rarely in the backline. Doing all of his work through the core of the middle of the ground and then drifting forward.

“I think that’s something to look forward to this week, particularly if you’re a Carlton or a Western Bulldogs supporter because [Patrick] Cripps and Bontempelli are definitely doing that.”

Elsewhere, Adelaide confirmed on Monday that Wayne Milera would miss six to nine months after undergoing surgery on his ruptured patella tendon in his left knee, having suffered the serious injury in Saturday’s practice match against Port Adelaide. He went under the knife later that day.

“A ruptured patella tendon is quite an uncommon injury in AFL,” Adelaide head of performance Matt Hass said on the club’s website.

“It’s obviously disappointing for Wayne to face another long-term rehabilitation process after what he went through in 2020.

“Wayne is an absolute professional and there is no doubt he will attack his rehabilitation the same way and we will throw our arms around him and support him as much as we can.”