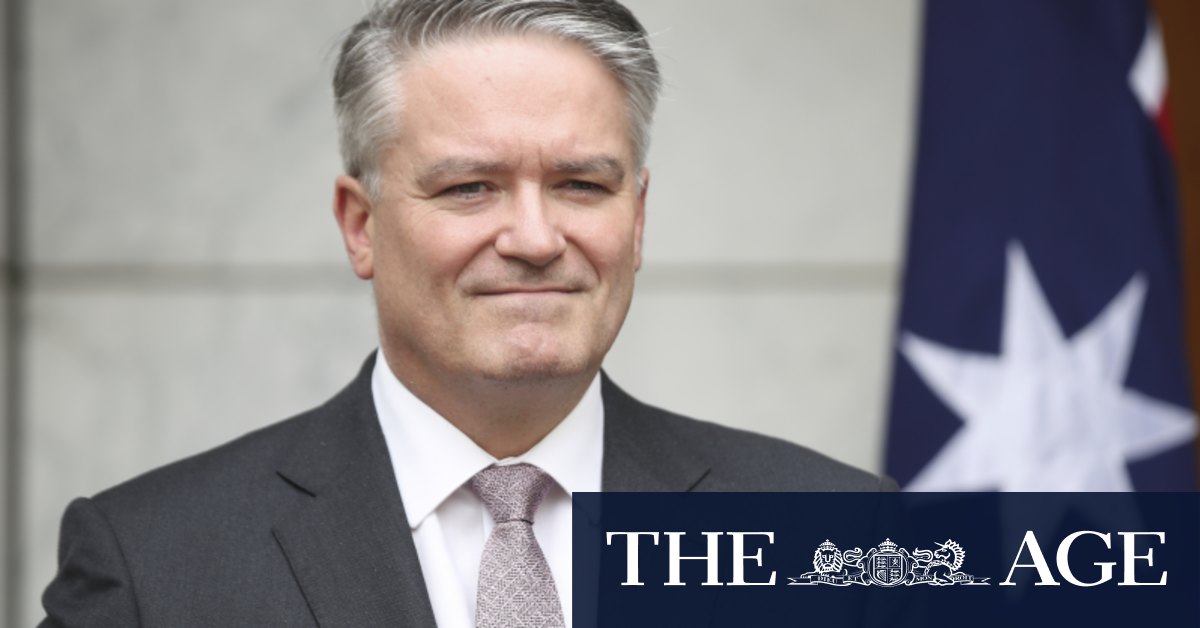 A Cormann victory would be the first time the OECD has been led by someone from the Asia-Pacific region, but there is also a strong push by some members for the organisation to have its first female leader.

Cormann said that he had held nearly 200 conversations with ministers, ambassadors and senior public servants from around the world.

“We will continue to work and engage with OECD member countries around the world until the final decision is made,” he said.

“We are not taking anything or anyone for granted. We are putting our best foot forward. It will be up to OECD member countries to decide who is the right choice.”

The OECD emerged from the post-war Marshall Plan and plays a key role in shaping the international economic agenda. Its members represent more than 60 per cent of global GDP and must be committed to democracy and a free market.

Headquartered in a sprawling compound in central Paris, the OECD has an annual budget of €386 million ($625 million), a staff of more than 3500 and a seat at G20 meetings.

The selection process is unusual in that no formal votes are held; members are consulted by the dean of ambassadors to the OECD, the UK’s Christopher Sharrock, with the aim of finding a ‘consensus candidate’.

That approach introduces significant uncertainty over whether Cormann or Malmstrom will take the prize.

A European has not held the post since 1996 and Malmstrom would be hard to beat if Europe’s member countries unite behind her.

Australia is, however, likely to be supported by several European nations when Sharrock conducts further consultations with members over the coming days.

The Australian government is hopeful that the United States will also support Cormann but the Biden administration’s position is unclear.

Cormann recently conducted another round of face-to-face lobbying in Europe but did not use a taxpayer-funded Royal Australian Airforce jet, which prompted criticism last year.

Malmstrom was the EU trade commissioner between 2014 and 2019 and spent four years before that as the commissioner for home affairs.

She told The Sydney Morning Herald and The Age in December that she would use the post to push for a global rollout of Europe’s plan to slap a carbon tax on high-emissions imports because climate change was an “urgent crisis for humanity”.

In his statement withdrawing from the race, Hildebrand, the Swiss candidate and vice-president of investment giant BlackRock, wished Cormann and Malmstrom well.

“At this critical time for the world economy, it is essential that the next leader of the OECD enjoys broad-based support from the full OECD membership,” he said.

“I regret that I was unable to gather the broad support the next secretary-general will need to be a strong and effective leader.”

Hildebrand said it was critical for whoever wins to position the OECD “at the core of the global response to the vast challenges emanating from the transition to a net-zero economy as we recover from the pandemic”.

Previous Diamonds coach hits back at criticism of ‘rotating captaincy’
Next Time to show some real leadership, PM