‘No excuse for knee-jerk reactions’: Business calls for borders to open in line with vaccine rollout

admin March 1, 2021 Federal Politics Comments Off on ‘No excuse for knee-jerk reactions’: Business calls for borders to open in line with vaccine rollout 16 Views 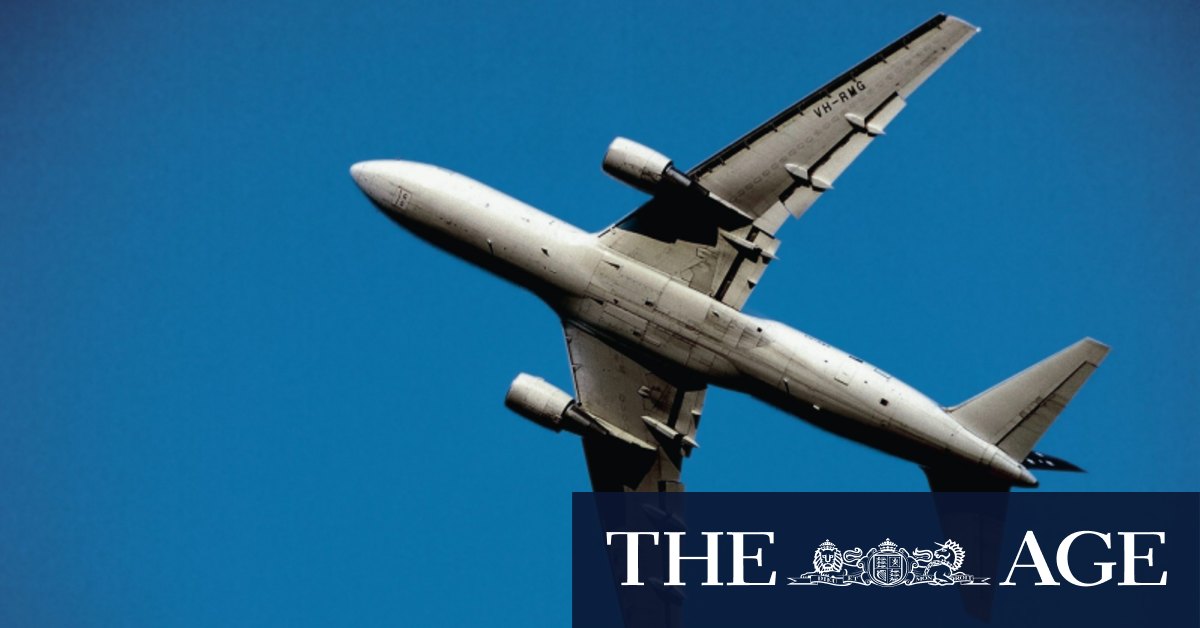 BCA chief executive Jennifer Westacott said the social and economic costs of the pandemic had been “monumental”, including increasing government debt by $1 trillion.

“Now that we know much more about the virus and have a clear vaccination rollout plan, there should be no excuse for knee-jerk reactions,” Ms Westacott said.

The BCA, and other major business groups, have been increasingly critical of state border closures they consider to be excessively onerous and damaging for industries relying on consumer confidence and interstate travel. The state and territory governments have consistently said these restrictions are proportionate to the health threats.

Under the BCA’s plan, when the earliest phases of the rollout are complete, including vaccinating younger adults with underlying conditions, critical and high-risk workers and the elderly, domestic borders would be kept permanently open and health orders such as capacity limits on venues would be lifted.

In the second phase, when the majority of adults are vaccinated, the group recommends initially opening up international borders to Australians wishing to return, international students and skilled workers. It then wants “vaccine corridors” opened with low-risk countries.

“[The vaccine rollout] is our best opportunity to open key sectors of the economy and keep them open as more people are protected,” Ms Westacott said. “Instead of another year of stop-starts and uncertainty, we’re calling on National Cabinet to use the vaccine rollout to give people the ability to plan and get on with opening the country back up.”

One of the big concerns for business groups is the future for tourism and accommodation operators, which have been hit hard by the pandemic and shutdowns to limit the spread of coronavirus.

The Morrison government has been hesitant to extend the $90 billion JobKeeper wage subsidy scheme, which is due to end this month, but has flagged further support for struggling sectors such as tourism.

An option that has been considered by the government is a scheme that would offer revenue-contingent loans at low or zero interest rates, which is supported by small business lobby groups and the small business ombudsman.

But the BCA report says a loan scheme is “not a viable option” as it puts a greater burden on businesses that may not want to take on extra debt and already have to pay back unpaid rent and payroll taxes.

The BCA report recommended providing targeted support to tourism-related businesses with ongoing reductions in turnover that could show all other avenues of support had been exhausted.