Presumed guilty until only the mud sticks: let’s tread carefully with minister accused of rape

admin March 1, 2021 Latest News Comments Off on Presumed guilty until only the mud sticks: let’s tread carefully with minister accused of rape 43 Views 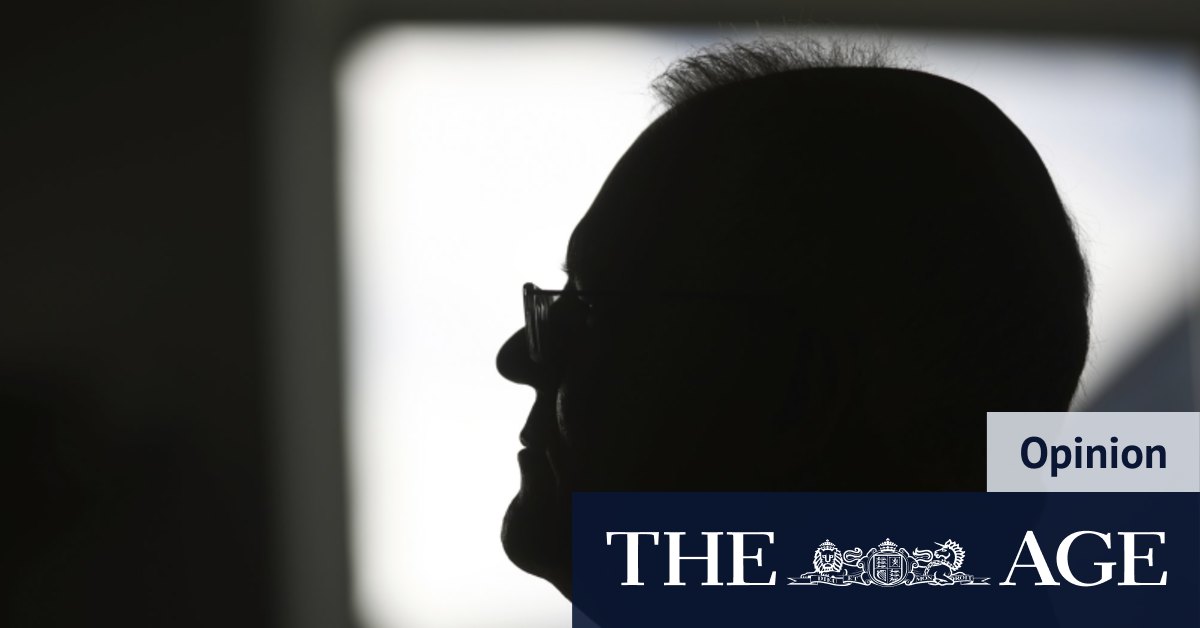 The worst type of cases in this category are allegations of sexual assault, particularly ones said to have occurred long ago. This has always been the situation but in the “me too” era it has become far more pronounced. The usual legal requirement of innocent until proven guilty has subtly, but surely, become reversed. The allegation remains and festers until you disprove it.

It is, of course, well recognised that there are formidable obstacles to an accused person establishing their innocence in an historical case. The High Court some 30 years ago, in Longman v The Queen, required judges to give a special warning to the jury setting out the significant forensic disadvantages to the accused in defending this type of allegation.

Sexual assault cases depend almost exclusively on the complainant’s evidence. There are rarely, if ever, any independent witnesses, or any forensic evidence to go on. Where the complainant is deceased, unless there is a living eye witness (as in George Pell’s case, prior to his acquittal) it is virtually impossible that there would be a prosecution at all.

The decision to pursue this sort of case is generally not taken lightly by the prosecuting authorities, for good reason. The consequent damage to the person in question, particularly anyone who depended on their reputation for their career, is incalculable.

In this case, the federal cabinet minister confronts an allegation that, in all probability, was ultimately unlikely to go anywhere. Given the only possible outcome is a permanent, possibly terminal, destruction of his reputation, the authorities investigating the claim might be well advised to act very cautiously in naming him.

Any investigation can quite adequately be conducted with anonymity until it is assessed as having any concrete factual basis or any real prospect of substantiation. To do otherwise would be to ignore the cardinal legal concepts of the presumption of innocence and the burden and standard of proof.

It would also set a decidedly unfortunate political precedent and would manifestly not be in the national interest.

Tom Percy QC is a Perth-based barrister who specialises in criminal law.