Race-by-race tips and preview for Kembla Grange on Tuesday

admin March 1, 2021 Sport Comments Off on Race-by-race tips and preview for Kembla Grange on Tuesday 11 Views 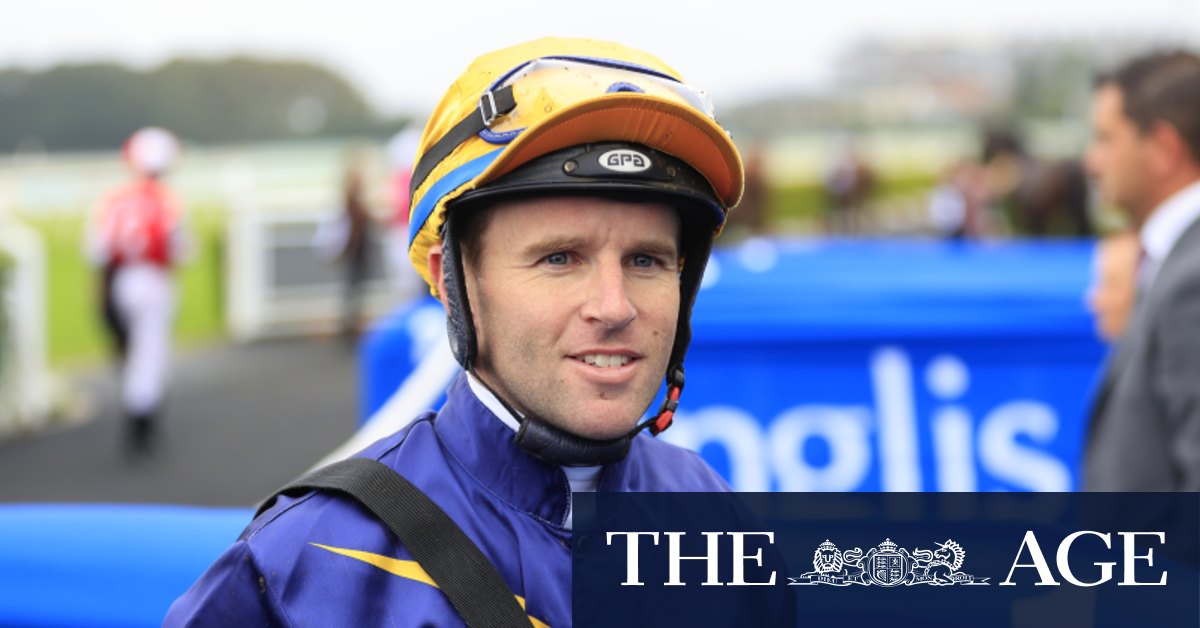 Now a much more open girls’ edition. Improving filly 2. Deep Creek found the line OK first-up in heavy going at Gosford when hard enough in the market. Up in weight, but has the scope to improve sharply, and better suited on firmer ground.
Dangers: Progressive filly 7. Blaze Seven has hit the line late all three runs this prep when right in the market. Will again be forced to go well back from a wide gate, and may need it longer and wetter to show her best. Pierro filly 5. Raccolto (also accepted for Warwick Farm on Wednesday) was just fair on debut in a tougher metro maiden when easy in betting, but can improve sharply here with winkers applied. Debutante Savabeel filly 1. Californian has had four trials since early spring, winning the latest only a week ago, and looks over the odds while keeping 4. Pretty Good safe second-up from the inside draw.
How to play it: Deep Creek each-way and trifecta 2,5,7/1,2,4,5,7/1,2,4,5,7.
Odds and Evens: Split.

Back to the pure sprint trip, and this sets up well for smart provincial colt 3. Rustic Steel resuming off two trials. Led all the way in heavy ground on debut at Randwick over further, and is the one to beat.
Dangers: Expect a big run fresh from four-year-old 5. Absolute Legend who resumes off two progressive trials, and wasn’t beaten far as a hot favourite at the provincials on debut last winter. Speedy local three-year-old 2. Belieber fought on tenaciously resuming before outclassed a mile in group 3 company at Randwick. Back to a much more suitable trip and grade, and has the pace to offset a wide barrier.
How to play it: Rustic Steel to win.
Odds and Evens: Split.

Very tricky affair. Keen on metropolitan two-year-old gelding 11. Oblique resuming for just his second start from a soft draw. Was pushed out late from well back to miss by a nose in the second of two trials, and looks ready to go.
Dangers: Improving filly 8. Canadian Spice was luckless resuming, held up badly in a deeper maiden at Warwick Farm. She looks well placed on a bigger track under the set weight scale, but still has to slot in from a wide draw. Well bred filly 10. Loveland has been in the market in two average runs back, but she can improve sharply drawn to get outside horses and with blinkers applied. Expect four-year-old 2. Torinda to come on from that first-up run at Goulburn when disappointing as a short-priced fancy.
How to play it: Oblique to win and box exacta 8,10,11.
Odds and Evens: Split.

Most open race on the card, and there’s only a few without a chance. Promising three-year-old 3. Land Of Valens has been in and around the money all prep, and has plenty to offer in this grade. Defied a betting drift to beat a good BM64 field here two runs back before not having much luck in a similar race at Hawkesbury. Down 2kg and back in trip, with blinkers going on, are all big ticks.
Dangers: Lightly raced four-year-old 1. Steely has a tough task under 60kg from a wide draw, but two of his three career wins have come fresh. Provincial mare 2. Lettre D’amour dug deep at big odds to win a similar graded race in heavy ground at Newcastle. She’s hard fit deep into the prep, with a handy 3kg claim, but may need it wetter to beat some of these. Handy four-year-old 4. Jacquine Reward covered ground last start after a close second to Equation who franked that form by bolting in a BM72 at Canterbury next start. Keep safe four-year-old mare 8. Flash Point (also accepted for Warwick Farm) who went close fourth-up, and gets blinkers on, while flying mare 5. You Rang has won her last two at Bathurst and will appreciate some weight relief, but doubtful she could hold a few of these off over 1200m. Was scratched from Mudgee on Sunday to run here.
How to play it: Land Of Valens to win.
Odds and Evens: Split.

Another tough and evenly-graded contest. Progressive colt 2. Loca didn’t get much of a crack at them resuming in a better metropolitan race. Drawn to get plenty of cover here back in the field on a suitably bigger track, and was good enough to tackle group 3 company in his first prep.
Dangers: Lightly-raced filly 11. Pippali (also accepted for Warwick Farm) has taken good strides in her first prep, winning here at her second start before working home late in same BM64 as the top selection. Emerging filly 12. Zou Island resumed with a dominant all-the-way maiden win in the country, and gets in light after a 3kg claim, but will need some luck jumping from the outside gate, while 8. Pragmatism scored a tough provincial maiden win third-up as a well-backed favourite, and looks well up to this next level.
How to play it: Loca to win.
Odds and Evens: Split.

Talented colt and staying type 5. Socrates can strike here second-up with blinkers back on. Was very good late from well off the speed first-up at Newcastle and, such was the opinion of him in that first prep, he went around in the group 1 Champion Stakes at only his fourth start.
Dangers: Big watch too on talented mare 9. Duchess Adele second-up after she powered home late resuming in a similar race. Consistent mare 3. Frazil won a similar race at Gosford two runs back before sticking on OK from the front in heavy ground. Nicely weighted after the claim, and can peak fourth-up back on firmer footing, while don’t dismiss at big odds capable mare 8. Segrill who is hard fit and comes back to the mile.
How to play it: Socrates to win and quinella 5 and 9.
Odds and Evens: Odds.

Previous Nine board upheaval as former Fairfax director resigns
Next ‘It didn’t overshadow my year’: Capewell leaving video in the past