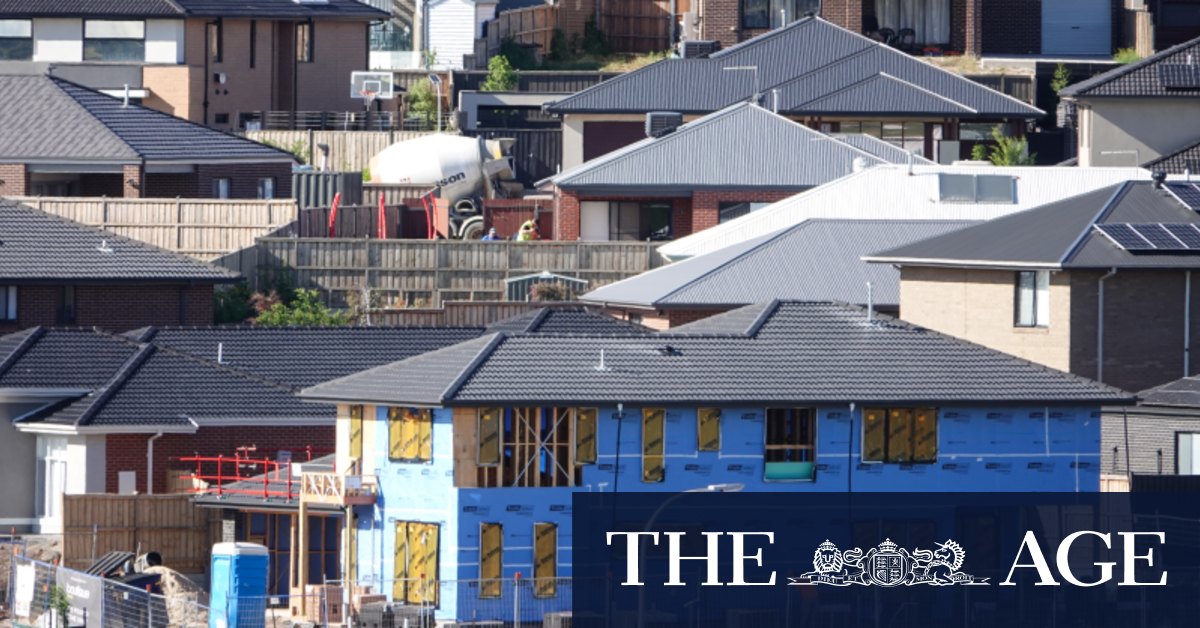 Nationally, prices rose by 2.1 per cent over the four weeks of February – the single largest monthly jump since August 2003 – aided by ultra-low interest rates and federal and state government COVID-19 support programs.

Separate Australian Bureau of Statistics figures released on Monday show potential home buyers are increasingly prepared to take on more debt to get a foothold in the property market.

Home loans jumped by 10.5 per cent in January to be 44.3 per cent higher than a year ago. Loans excluding refinancing are up by 110 per cent over the past year in Western Australia, 74 per cent in Queensland and 39 per cent in Victoria.

First-home buyer loans rose by 10.1 per cent to be 73 per cent up over the past 12 months. More than half of all loans sold in January in WA were to first-time buyers while in Victoria 46 per cent were new to the market.

Owner-occupiers are now starting to battle investors who have re-entered the market, with investment property loans up by 9.4 per cent.

It is not just the property market strengthening. ANZ’s monthly measure of job ads rose by 7.2 per cent in February after climbing 2.6 per cent in January and is now 13.4 per cent up over the past 12 months, reaching its highest level since October 2018.

The RBA has signalled it does not expect to lift official interest rates from 0.1 per cent before 2024.

But among economists taking part in The Sydney Morning Herald/The Age Scope survey, two believe there could be a rate rise as soon as late 2022. University of Melbourne professor Neville Norman predicts an increase in the fourth quarter and Bankwest Curtin Economics Centre’s Rebecca Cassells forecasts one in the third. Another three believe rates could start to rise in 2023.

AMP Capital chief economist Shane Oliver said several factors were driving the property market, including government incentives, the unleashing of pent-up demand, the removal of responsible-lending obligations and a “fear of missing out”.

He said prices could climb another 5 to 10 per cent, which would start to worry the RBA.

“The acceleration in home prices is likely to be starting to concern the RBA – but with average prices only just surpassing their 2017 high, growth in housing debt remaining relatively subdued at 3.6 per cent year-on-year and little evidence of a significant deterioration in lending standards at present, it and APRA [the Australian Prudential Regulation Authority] are unlikely to reach for the macro-prudential lever just yet,” he said.

“RBA policies are needed to remain stimulatory for a number of years; macro-prudential policies to deal with damaging asset bubbles should be applied if necessary with a view to a ‘soft landing’ for markets rather than the sharp deterioration we saw in 2017-19,” he said.