Breaking News
Home / Latest News / There’s no presumption of anonymity in procedural fairness: why the PM and his accused minister face political pain

There’s no presumption of anonymity in procedural fairness: why the PM and his accused minister face political pain

admin March 1, 2021 Latest News Comments Off on There’s no presumption of anonymity in procedural fairness: why the PM and his accused minister face political pain 30 Views 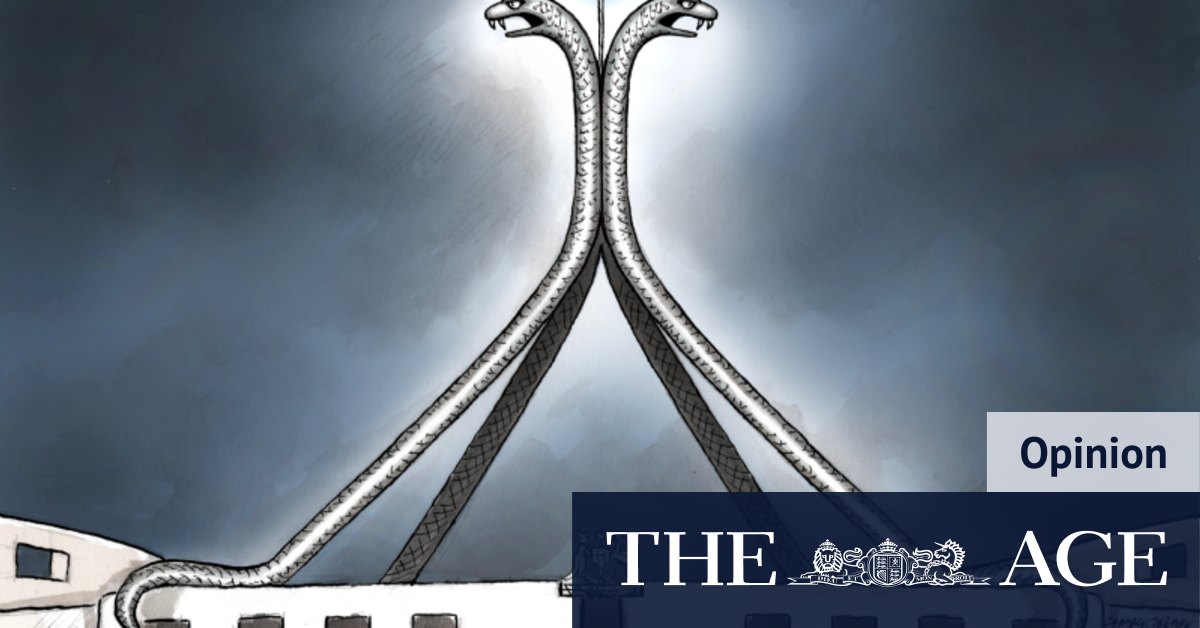 Yet, it is extremely unusual, if not entirely unprecedented, for somebody to be prosecuted for a serious crime when the complainant has already died; irregular, but not impossible. Before deciding to prosecute, the Director of Public Prosecutions would consider its guidelines which dictate that prosecutions should only be brought if there are reasonable prospects of succeeding. Most commentators have concluded that a criminal prosecution is unlikely.

But potential criminal proceedings are just one aspect of the government’s dilemma. Not even the minister’s right to silence means that a decision not to prosecute would end public interest in the issue.

Currently, this minister is sitting in cabinet shaping government policies. The cabinet should be comprised of people about whom there can be no question of grave impropriety. A person’s fitness for public office is not limited to whether criminal allegations can be proved against them beyond reasonable doubt.

The government needs to be satisfied that the minister is fit for office. The Prime Minister and his cabinet could make this decision in camera based on the minister’s own assurances to them. A completely closed process after a decision not to prosecute may pass public muster.

Or the Prime Minister could choose to ask the minister to stand aside pending an independent investigation into the allegations. In doing so, the minister would identify himself as the man accused. However, while he remains nameless, a shadow hangs over every male member of the cabinet.

The Chief Justice of the High Court initiated such an independent investigation into the alleged improprieties of former High Court judge Dyson Heydon’s. That inquiry was initially confidential until its report was published by the court.

Any inquiry must, of course, provide procedural fairness to the minister. He must have the opportunity to see the full extent of the allegations and to give his account if he chooses to do that. But whether or not the procedure should remain hidden from public view is not normally a factor which is regarded as part of procedural fairness. There is no presumption of anonymity in procedural fairness. That will be a political decision that should be made by the government.

Irrespective of the outcome of the inquiry, the publication of the minister’s identity will make it difficult for him to continue in office. One thing is certain, though. The Prime Minister is unlikely to be able to just leave it up to the police.

Any solution will involve some political pain for both the government and for the minister concerned.

Phillip Boulten SC is a senior criminal law barrister based in Sydney.