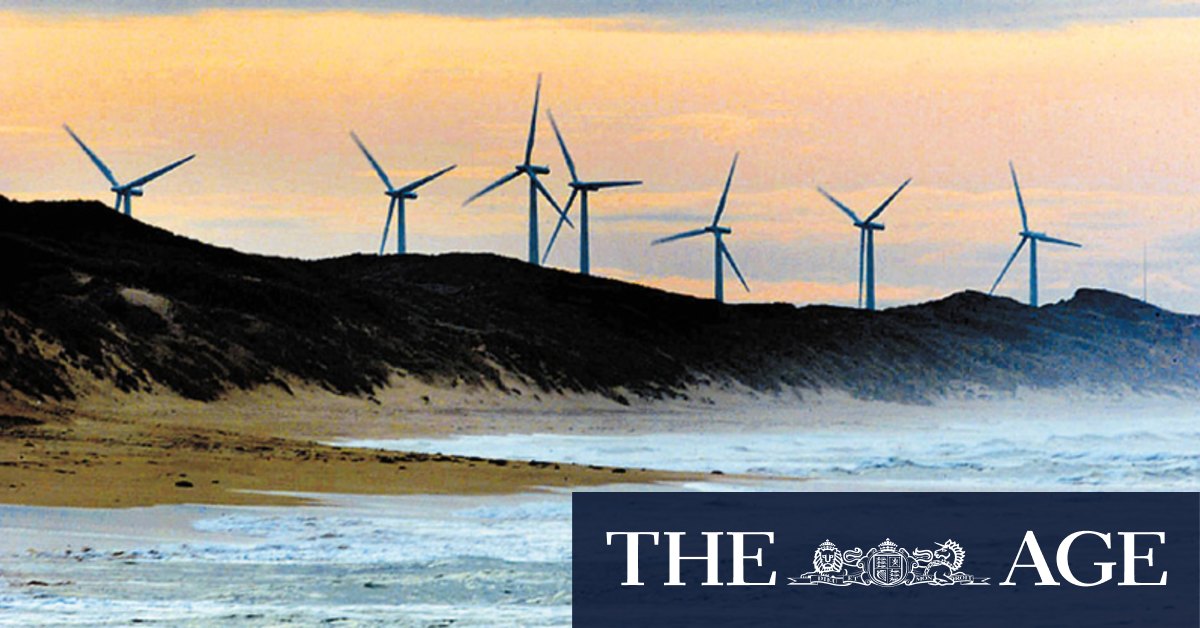 The commission has responded to the increase by seeking to reduce red tape and fast-track the process for generators and retailers to enter the energy market. “We expect this to significantly speed up application processing times and support continuing growth in the renewable energy market,” Ms Symons said.

Across Australia, a surge in renewable energy has been pummelling daytime electricity prices and piling greater-than-expected pressure on coal-fired power plants, which are far more expensive to run and are increasingly unable to compete.

The nation’s largest power generators have been hammered by tumbling wholesale electricity prices and a mild summer. ASX-listed energy giant AGL, operator of Victoria’s Loy Yang A coal-fired power plant, slashed $2.7 billion off the value of its assets last month.

With four gigawatts of new wind and solar generation already committed to enter the east-coast power grid over 2021-23 and state governments in Victoria and New South Wales mapping out ambitious pro-renewables policies, investment bank UBS is projecting a “huge uplift” in renewable penetration that could drive prices even lower.

“The addition of four gigawatts of committed renewable capacity in the National Electricity Market plus 12 gigawatts of proposed new renewable capacity in NSW alone by 2030 will create headwinds for existing coal-fired generation,” UBS analyst Tom Allen said. “More than 80 per cent of AGL’s generation is from baseload coal-fired power stations which cannot easily adjust their output to reduce exposure to lower average wholesale electricity prices from increasing renewable penetration.”

AGL said its coal generators were low-cost and the company would continue working to pursue efficiencies.

“Australia’s future of energy needs will be delivered through a combination of technologies – gas, hydrogen, pumped-hydro, renewables,” a spokesman said. “All of these technologies have an important role to play in Australia’s energy transition, as do our coal-fired power stations.”

EnergyAustralia, which operates Victoria’s Yallourn coal power plant, said it had promised to give at least five years’ notice to its workers and local community in the event it had to close earlier than planned.

Coal and gas-fired generation remain the dominant sources of Australia’s energy supply, together accounting for 77 per cent. But a surge in investments has driven projections that wind, solar and hydro power could soon increase to up to 30 per cent of the mix. The Australian Energy Market Operator (AEMO) says the grid could accommodate up to 75 per cent renewable energy by 2025, provided that market conditions and regulations were modified.

The Andrews government, which has legislated a target for Victoria to reach 50 per cent renewable energy by 2030, has committed more than half a billion dollars to fund six new renewable energy zones and fast-track renewable projects.

“We’re getting more turbines in our windy regions, more solar panels on rooftops through the Solar Homes Program and across sunny Victoria and investing over $100 million in the next round of energy innovation,” Energy Minister Lily D’Ambrosio said. “More than 10 gigawatts of new renewable energy will be unlocked by this government, backed by our $540 million Renewable Energy Zones, which will more than double our existing renewable energy capacity.“

While the renewables-led decline in wholesale power prices in Victoria was creating challenges for the Latrobe Valley’s coal-fired power generators, Ms Symons said the reduction was also leading to lower household bills.

“The flip side is, for the consumer, this is a very good thing in terms of being able to access lower-price energy offers,” she said.

Future prices for baseload electricity in Victoria have plummeted in the past year, falling from more than $80 per megawatt-hour in March 2020 to $24 this month.