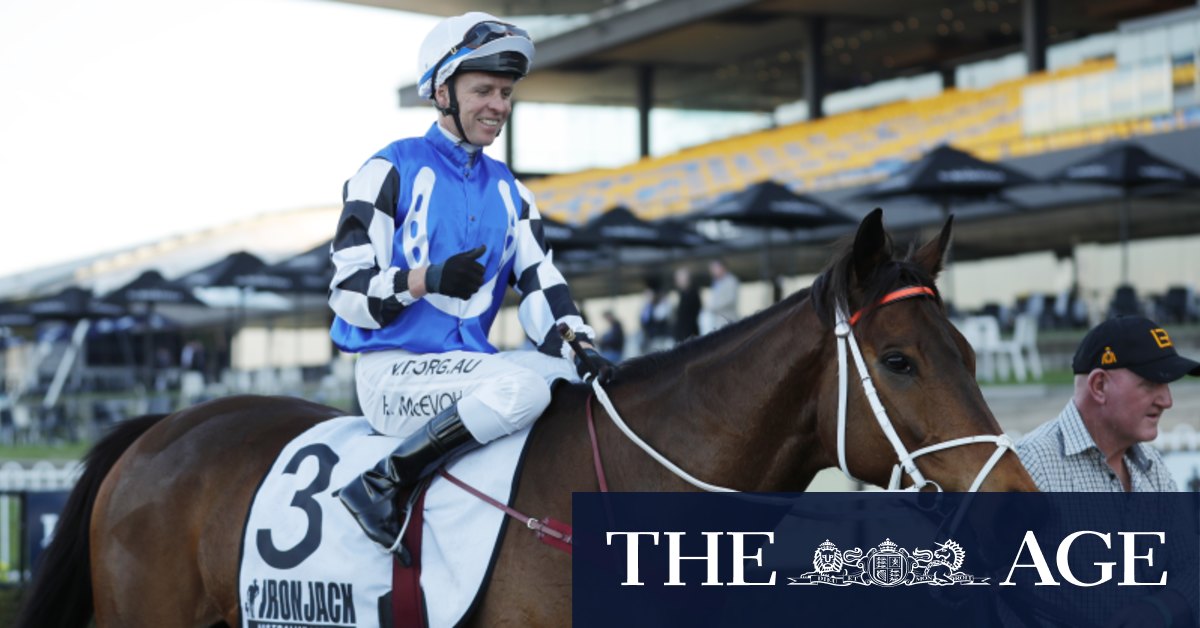 Tassie horse Still A Star would shape as the story of the race if she was to win for trainer Bill Ryan, who is dying from a chronic lung disease.

“There is a blend of established brilliance and fairytale stories among the field for this year’s race as we’ve become accustomed to over the first two years of Australia’s only fan-voted race,” Racing Victoria’s executive general manager of racing Greg Carpenter said.

“With the addition of the wildcards, The All-Star Mile 2021 field now boasts nine individual group 1 winners and the first five Australasian-trained horses home in this season’s centenary Cox Plate to underline its quality.

“The inaugural All-Star Mile was won by Australian Guineas winner Mystic Journey, while Superstorm was runner-up in both races last year, so we are really pleased to have three-year-old Lunar Fox in the race and know that he brings a proven form-line.

“Shout The Bar and Streets of Avalon are proven group 1 performers, as is Star Of The Seas who was very impressive in securing his wildcard with victory in the Blamey Stakes on Saturday.

“Mugatoo is the X-factor. He was outstanding in the Cox Plate and has been set to peak for this race. He was unlucky to finish 11th in the public vote, so we’re pleased to give his connections another chance at glory.”

Moonee Valley’s general manager of racing Alastair Dwyer said it was extra special to have a number of last year’s best-performed Cox Plate runners in the race.

“To have five high-class runners return to The Valley after running in the centenary Cox Plate last October shows the strength of the All-Star Mile in attracting the best middle-distance horses in Australia and New Zealand,” Dwyer said.

“The Valley will produce an atmosphere befitting of the race and the famous mile start will see combatants truly tested like never before. Saturday, 13 March can’t come quickly enough.”

Last year’s Blue Diamond winner Tagaloa knocked back the wildcard offer, with connections looking to add another group 1 to the colt’s resume in Sydney. The race will also be without arguably the best weight-for-age horse in Australia in Verry Elleegant, who is staying in Sydney to target the Queen Elizabeth Stakes.

Acceptances for the race will be taken next Tuesday.