admin March 2, 2021 AFL Comments Off on Agile or inflexible? Essendon’s idea was dismissed too quickly 16 Views 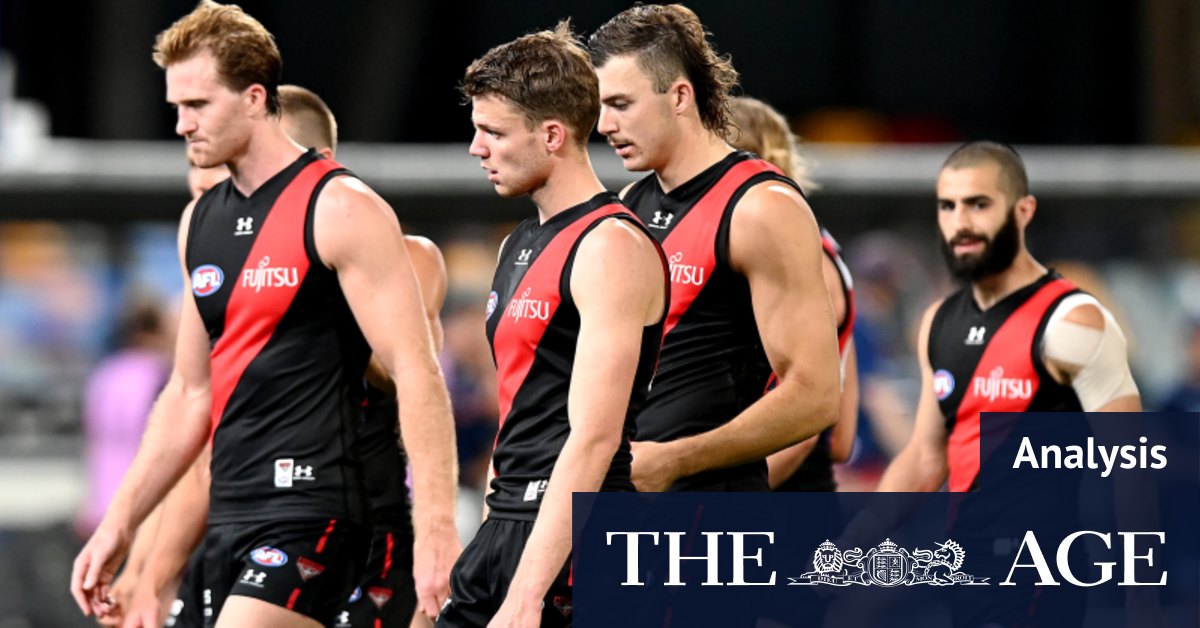 There are also considerations such as Medallion Club members and, of course, the cynics would say, the AFL’s coffers, given they now own Marvel Stadium, an asset we should not forget saved the game in 2020.

However, Essendon sources say they were prepared to give up a future MCG home game against the Demons later in the season and play it at Marvel Stadium to ensure contractual requirements were met and all parties earned necessary revenue.

So why the rush to knock the idea on the head?

The real reason it appears is that approving one move would have opened a Pandora’s box of moves that could turn the fixture into a circus if 50 per cent capacity remains in place for too long.

It’s not hard to be sympathetic with the AFL’s view that it’s not appropriate for them to get too cute with the fixture, given they just got through one season miraculously with limited staff and now the treadmill is up and running again in the same uncertain fashion.

Those developing the fixture for the past 12 months have done one hell of a job and they are entitled to wonder where it will all stop if they start shifting games from round one, acting more like a junior cricket competition than a professional sports league.

But the AFL should not have discounted the idea so quickly as there might be a way and there might even be a will that can make seeing the game possible for more people right away.

And if not, in round one, what about round five when St Kilda are scheduled to play Richmond at Marvel Stadium?

People are desperate to get to games and the AFL must take the time to consider the possibilities and explain their decisions fully.

Supporters who have been loyal throughout 2020 deserve that much in 2021.