‘Deeply concerning’: One in five Chinese Australians threatened or attacked during coronavirus

admin March 2, 2021 Federal Politics Comments Off on ‘Deeply concerning’: One in five Chinese Australians threatened or attacked during coronavirus 13 Views 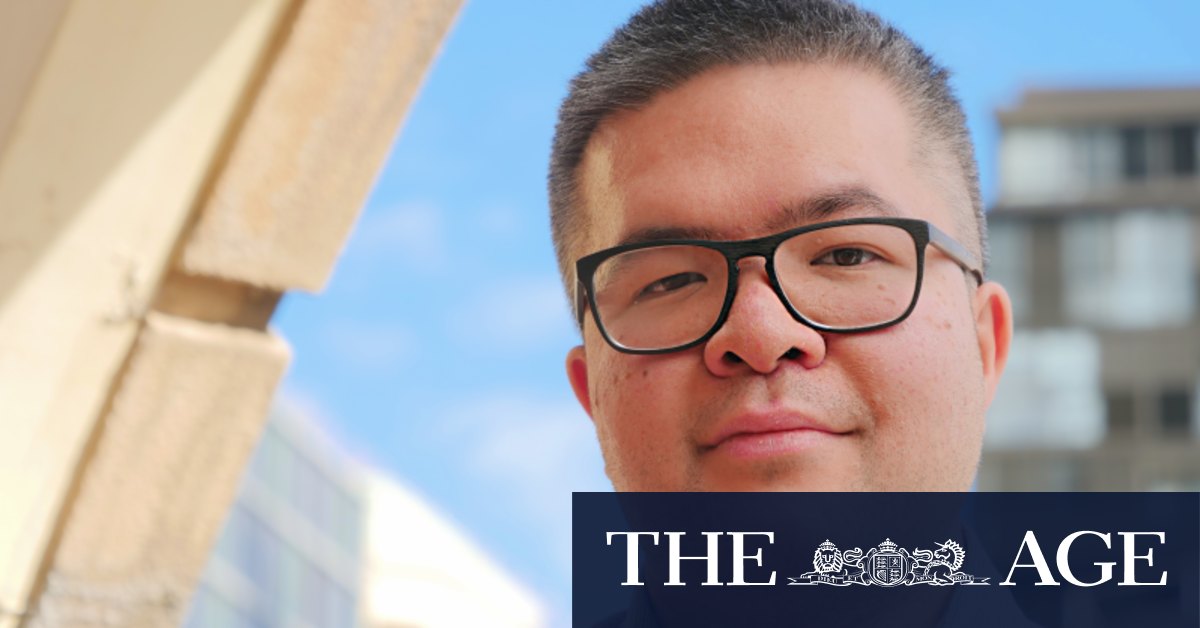 Mr Chiu, a research fellow at the Per Capita think tank, said the Lowy report’s findings, to be released on Wednesday, were “deeply concerning” but came as no surprise.

“It’s not a phenomenon restricted to Australia, we’re seeing it in other parts of world – most notably in the United States,” he said.

Relations between Australia and China hit their worst levels in decades last year after Beijing imposed more than $20 billion in trade strikes in response to a number of moves by the Morrison government, including its call for an independent global inquiry into the coronavirus.

The Lowy poll, which included respondents who were not Australian citizens, revealed people with Chinese heritage held mixed views about the threat of foreign interference in Australia and were divided as to whether the media, the public and politicians gave the issue the right amount of attention.

Despite the escalating tensions, Chinese Australians reported being largely positive, with 77 per cent saying the country was a “good” or “very good place” to live and 84 per cent feeling either a great or moderate sense of pride in Australia’s way of life and culture.

Jennifer Hsu, one of the report’s authors, said the poll results showed Chinese communities in Australia had diverse views and experiences.

“The survey reaffirms that the debates on foreign interference and trade tensions are just a part of the political events and narratives shaping the lives of Chinese Australians,” she said.

“The results clearly show that Australians of Chinese heritage aren’t a singular group within Australia. There are multiple views on things to do with bilateral relations, China as a system of government and varying experiences when it comes to daily life.”

In their views of China’s system of government, there were notable differences between citizens and non-citizens of Australia, and between different waves of migrants to the country.

Previous Victoria’s state of emergency to be extended until December
Next To rebuild trust, aged care system need serious overhaul