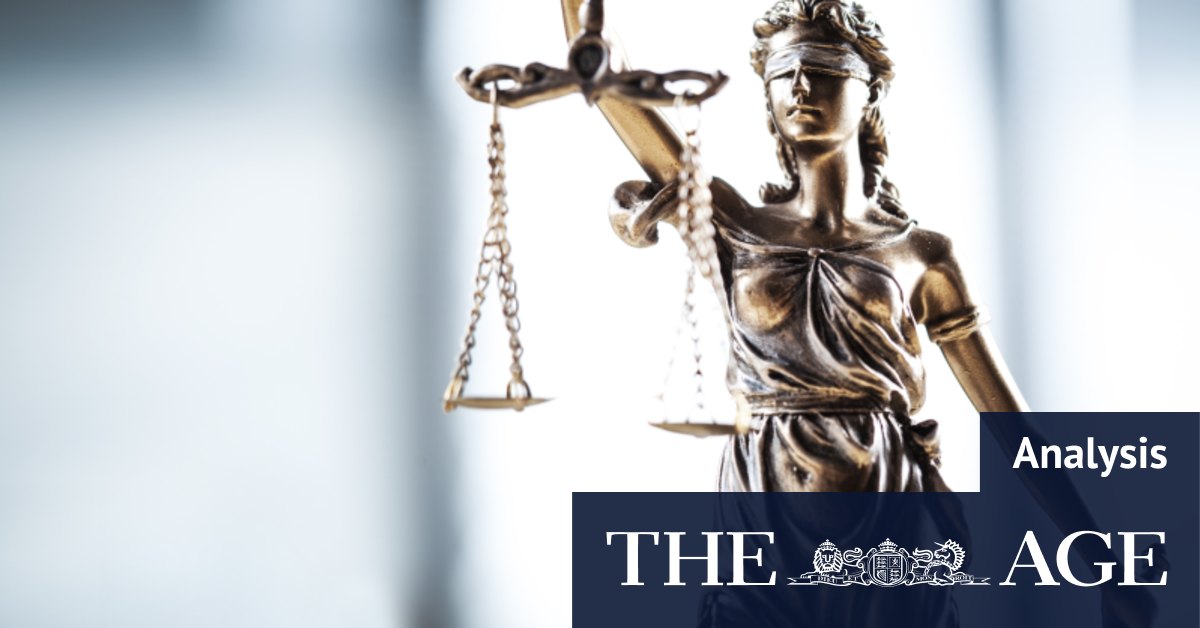 “Following the woman’s death, NSW Police came into possession of a personal document purportedly made by the woman previously,” the NSW Police statement said.

The woman’s account is detailed and distressing – but not a signed police statement. Nonetheless, what is contained within it is very serious. The accused minister is expected to make a public statement rejecting the allegations on Wednesday.

The woman alleged the sexual offences occurred in Sydney in 1988, when she was 16.

The woman said she came to know her alleged attacker through an extracurricular activity they both enjoyed while high school students. He started to make sexual comments to her, she said.

During a windsurfing trip she said the man watched her as she put on shorts.

“You should be wearing a bikini,” he told her, according to the woman’s statement. “Shame you don’t have the tits for it.”

The woman said she couldn’t think of a response, “nor could I understand why someone whom I considered to be a friend would speak to me in that way”.

On another occasion she said she ordered a salad with alfalfa sprouts and he cried out, “Look, [she’s] eating sperm!”

At a meeting in January 1988, in Sydney, he boasted he would be prime minister one day, “by the age of 50, he predicted” and before a formal dinner he brought her his shirt to iron and said she “would make someone a wonderful wife one day”, the woman claimed.

After a night of drinking in a group, she said the man took her back to her accommodation.

She said she was drunk and consented to a sexual act he suggested.

“I was not entirely sure what it was. I did understand that it was a sex act of some kind, ” the statement reads. But according to her account, afterwards he forced several sexual assaults on her.

“It was a harrowing ordeal,” she stated. “I felt dizzy and was very drunk. I was also extremely frightened.”

Afterwards, she was “deeply shocked and ashamed,” she said in her statement. “I told no one what had happened.”

The woman’s silence apparently lasted decades, until she began telling the story to a circle of people in 2019.

Her friends have told this masthead she wanted to tell her story publicly and seek some form of restitution.

Instead, her mental health struggles overwhelmed her and she took her own life in June 2020.

Her death notice said she was “dearly loved and cherished” by her family and friends in Australia and around the world. A coronial investigation may yet be undertaken by South Australian authorities, examining the manner and cause of her death.

Meanwhile, Prime Minister Scott Morrison has said the minister involved “vigorously rejected” the allegations. He has resisted calls to stand the minister down, citing the rule of law. He declined to institute an independent inquiry, like the one into sexual harassment claims against former High Court justice Dyson Heydon.

Previous Trading places: NRL transfer windows could be in place as soon as 2022
Next ‘No time to lose’: Mental health system in urgent need of overhaul