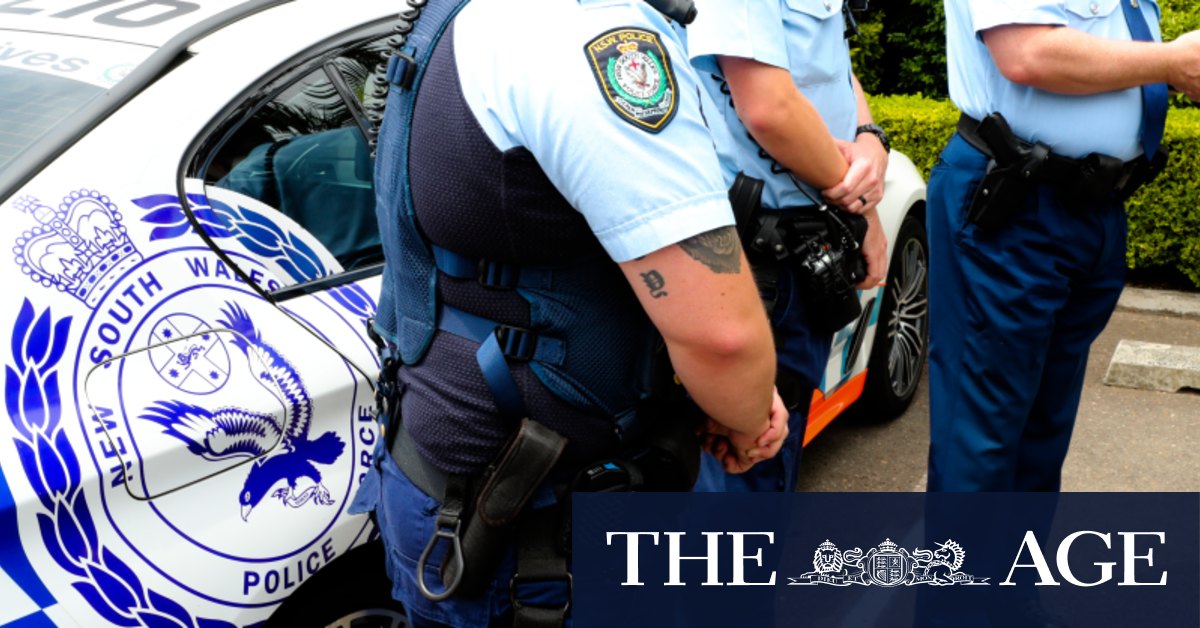 A man believed to be the owner of a barbershop has been stabbed at his workplace in south-west Sydney as police hunt for his two attackers.

Shortly after 6pm on Tuesday, police say two men entered a barbershop on Arthur Street, in Punchbowl, and assaulted a 33-year-old man.

He was treated by NSW Ambulance paramedics for two puncture wounds to his leg and arm before being taken to Liverpool Hospital where he remains in a stable condition.

The two men ran from the shop and were seen heading getting into a vehicle and heading north on Arthur Street.

Officers from Campsie’s police area command have commenced an investigation.

Anyone who may have witnessed the incident, or who may have information that can assist, should contact Campsie police station or Crime Stoppers on 1800 333 000.