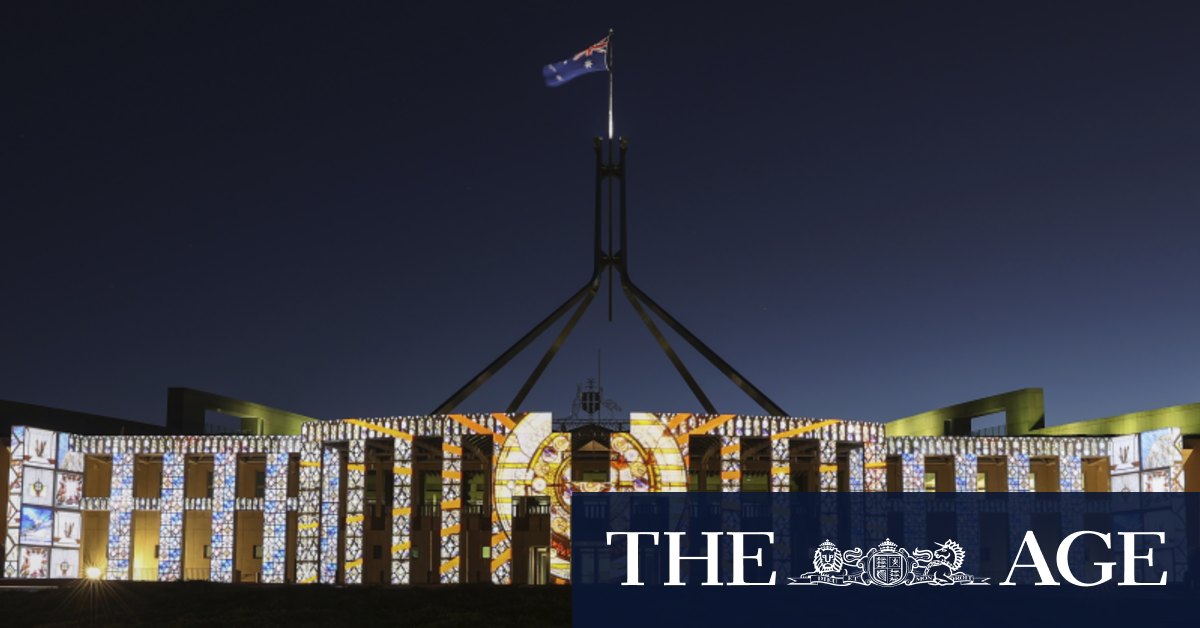 Prime Minister Scott Morrison has defended the minister, saying he denied the rape allegation in a meeting last Wednesday, and is rejecting calls for a further inquiry when police have found the evidence is inadequate.

Mr Morrison and senior colleagues plan to back the cabinet minister in the wake of his public statement, pointing to the fact that Mr Shorten did not step aside during the Victorian investigation and did not face calls for a further inquiry after the police closed the case.

But federal crossbenchers joined a chorus of calls for an independent inquiry into the cabinet minister after a furious debate over whether he should stand aside and answer the claims in public.

Independent MP Zali Steggall said the NSW Police decision should not be the end of the matter because the allegations were so serious, saying one precedent was the High Court inquiry into sexual harassment claims against former judge Dyson Heydon.

“There needs to be a balance here for the public to feel that justice is done and at the same time to make sure the person’s reputation is not needlessly trashed unless there is a case to answer,” said Ms Steggall, who holds the seat of Warringah.

“I don’t think that ignoring it makes it go away.”

Helen Haines, the independent MP for the Victorian seat of Indi, said the conjecture was so intense that the cabinet was being compromised.

“So the nation will be best served if the minister makes a public statement,” she said.

Tasmanian Senator Jacqui Lambie said the minister should “suck it up” and make a public statement.

“Every man and his dog knows [who it is] so he’s only digging his hole deeper,” she said.

“If he has nothing to hide then come out and face the music.”

Labor leader Anthony Albanese has not called for the cabinet minister to step aside or face an independent inquiry, saying the decision was up to Mr Morrison.

The strong views on the crossbench raised the prospect that someone would name the minister in Parliament when it resumed on March 15, setting a deadline for the government.

“If he is innocent he should step forward and declare it. The integrity of his ministry and the entire government is now in question while he remains in hiding with such a grave allegation levelled against him.”

Senator Hanson-Young was one of several politicians – including Mr Morrison, Labor Senator Penny Wong and Liberal MP Celia Hammond – who received an anonymous letter last week about the woman’s claims.

A public statement by the cabinet minister would seek to follow the precedent set by Mr Shorten when he stood alongside his wife, Chloe, and announced in August 2014 the Victorian Police had closed its investigation.

“I will not go into details, except to say the allegation was untrue and abhorrent,” Mr Shorten said at the time.

The Labor deputy leader at that time, Tanya Plibersek, said Mr Shorten “could’ve carried on without ever expressing the fact” the report was about him, and she said his statement would “draw a line” under the matter.

Richard Marles, now the Labor deputy leader, described the statement as a “courageous step” and said the result made it clear there was no case to answer.

The woman who alleged the cabinet minister raped her made her claim to the NSW Police in February last year, but the state investigation was suspended in June when she took her own life.

The South Australian Police is investigating the woman’s death in her home city of Adelaide on behalf of the state coroner. There is no public timeframe on that process and no decision on whether to hold an inquest.

With claims about the case being referred to federal and state police, NSW Police Commissioner Mick Fuller sought legal guidance on the investigation and received formal advice it could not continue.

The NSW Police statement said the woman “did not detail her allegations in a formal statement” last year and other documents were not enough to continue the case.

“Following the woman’s death, NSW Police came into possession of a personal document purportedly made by the woman previously. NSW Police have since sought legal advice in relation to these matters.

“Based on information provided to NSW Police, there is insufficient admissible evidence to proceed. As such, NSW Police Force has determined the matter is now closed.”

Australian Federal Police Commissioner Reece Kershaw played down the options for the federal agency to investigate further, given the accusation of rape was a state matter.

“The AFP’s role is to liaise and support and provide whatever advice those jurisdictions need in this matter,” he said.

Crossbenchers were divided on whether to name the cabinet minister if he did not make a public statement.

“I am only aware of the person via rumours, so no,” Centre Alliance Senator Stirling Griff said when asked if he would name the man.

South Australian Senator Rex Patrick said parliamentary privilege had to be used “very carefully” but he supported steps to identify the man.

“I think there is public interest in the minister being named. But I think in order to do that the person who does the naming must have first-hand knowledge,” Senator Patrick said.

“If I had the affidavit in front of me I would know enough to confidently be able to say [the name].”

One Nation leader Pauline Hanson said there was “no fairness in this case for either side” as it could never be tried in court.

“The use of privilege to label a person as an alleged rapist – with the knowledge the alleged victim can never be cross-examined – is not something I would support,” Senator Hanson said.

Previous Emergency wards among the ‘worst places’ for mental health patients
Next ‘It’s not a joke, it never will be’: More schools named in push for better consent education