US announces sanctions on Russia over opposition leader’s poisoning 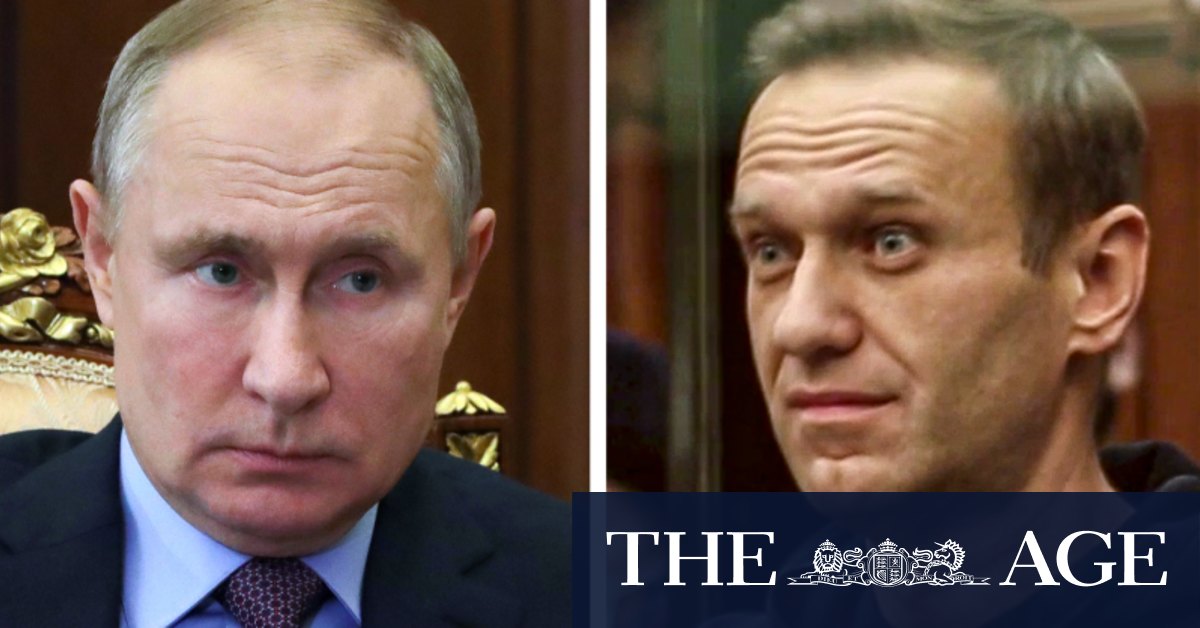 The sanctions are the first against Russia by the Biden administration, which has pledged to confront President Vladimir Putin for alleged attacks on Russian opposition figures and hacking abroad, including of US government agencies and US businesses. Former president Donald Trump had spoken admiringly of Putin and resisted criticism and many proposed penalties of Putin’s government.

The Biden administration co-ordinated the sanctions with the European Union, which already had imposed sanctions against a small number of Russian officials in Navalny’s case.

Some rights groups previously faulted the EU for not targeting the most important Russian officials allegedly involved. The European bloc announced new sanctions on Tuesday targeting high-ranking Russian officials over the jailing of Navalny, Putin’s most high-profile political foe.

The 27-nation bloc imposed bans on travel and froze the assets in Europe of Alexander Bastrykin, head of the Investigative Committee of the Russian Federation; Igor Krasnov, the prosecutor-general; Viktor Zolotov, head of the National Guard; and Alexander Kalashnikov, head of the Federal Prison Service.

The Biden administration had forecast for weeks actions against Russia. Besides the Navalny sanctions, officials have said the administration plans to respond soon to the massive Russian hack of federal government agencies and private corporations that laid bare vulnerabilities in the cyber supply chain and exposed potentially sensitive secrets to elite Kremlin spies.

Navalny, 44, was sickened by the Russian nerve agent in an attack that the United States and others linked to Putin’s security services. After months of recuperation in Germany, Navalny flew home to Moscow in January and was arrested upon arrival for an alleged parole violation.

His detention sparked street protests across Russia. Police arrested thousands of demonstrators. Authorities have transferred the opposition leader to a penal colony to begin serving a sentence, after what rights groups said was a show trial.

Previous Six Dr Seuss books will no longer be published due to racist images
Next US, Canada hail Taiwan’s ‘freedom pineapples’ after Chinese ban