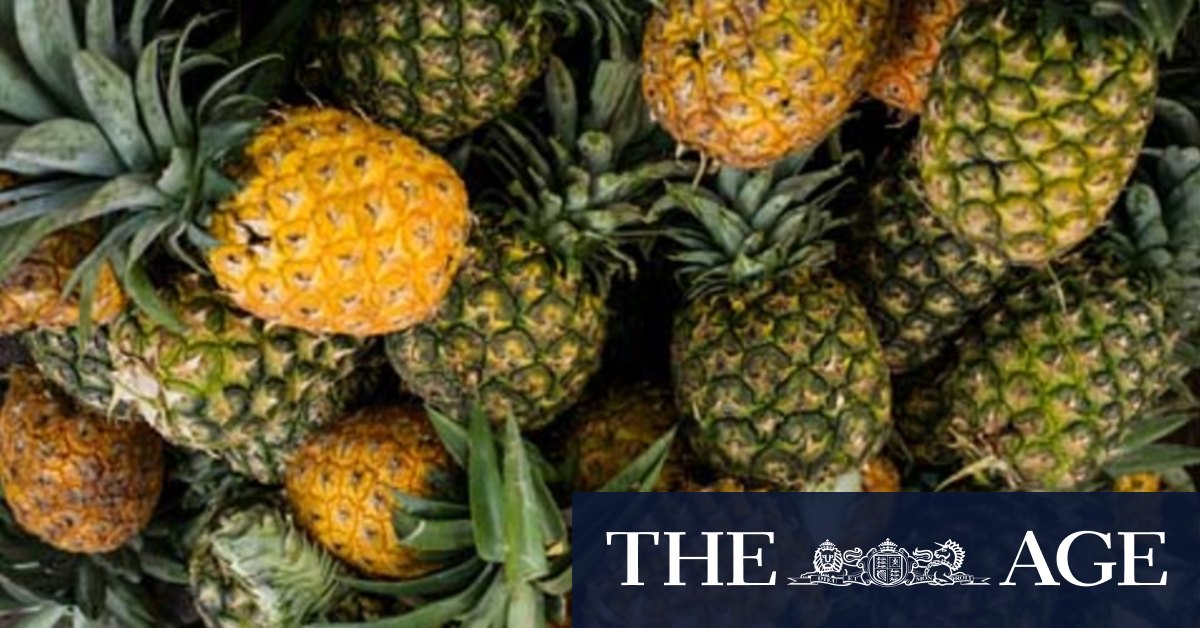 While Taiwan is best known internationally for its thriving tech companies, the sub-tropical island has a flourishing fruit industry. Last year, more than 90 per cent of its exported pineapples went to China.

Referencing a tweet by Taiwan Foreign Minister Joseph Wu for people around the world to “rally behind the #FreedomPineapple”, the Canadian Trade Office, on Taipei’s Facebook page, used the same hashtag on a picture of its chief, Jordan Reeves, posing with colleagues around a pineapple pizza.

“We in the Canadian Office like pineapple pizza, especially pineapples from Taiwan!” it wrote, adding that the idea to put pineapple on a pizza was invented by a Canadian in 1962.

The American Institute in Taiwan, under the hashtags #realfriendsrealprogress and #pineapplesolidarity, posted Facebook pictures of pineapples on their Taipei premises, including of its director Brent Christensen with three on his desk.

“Have you bought your pineapples? We have!” it wrote.

Local politicians have, meanwhile, posted pictures of themselves in fields with farmers and tucking into the fruit on their social media pages, encouraging domestic consumers as well as other countries to pick up the slack left by China.