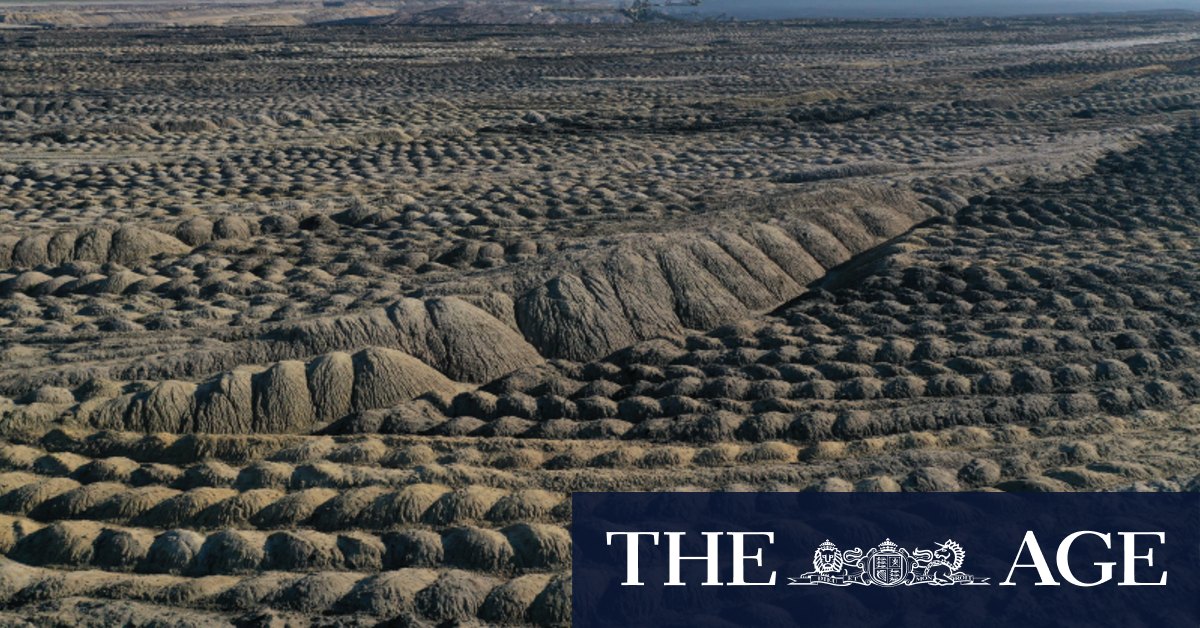 “More than half of the renewable capacity added in 2019 achieved lower power costs than the cheapest new coal plants. Fossil fuels-related air pollution causes one in five of all deaths globally each year.

“In virtually all markets, it is now cheaper to build new renewable energy capacity than new coal plants,” he said, noting that in India installing solar was even cheaper than running existing coal power plants.

He said G7 members should announce a coal phase-out at the group’s summit in June, though not a single member has been invited to attend by Britain, which is hosting the event.

The Powering Past Coal Alliance was formed by the Canadian and British governments in 2017 to help build momentum for efforts to decarbonise the world. Its members include nations such as Canada, the UK, Germany and France, as well as smaller European, African and Pacific island nations, and provincial and city governments, such as the City of Sydney, plus some companies.

After hitting a low in April last year, global emissions rebounded strongly and rose above 2019 levels in December, the IEA report shows.

Global emissions were 2 per cent, or 60 million tonnes, higher in December 2020 than they were in the same month a year earlier. Many economies are now seeing emissions climbing above pre-crisis levels, evidence that green recovery packages have not been put in place, the IEA said.

“The rebound in global carbon emissions toward the end of last year is a stark warning that not enough is being done to accelerate clean energy transitions worldwide. If governments don’t move quickly with the right energy policies, this could put at risk the world’s historic opportunity to make 2019 the definitive peak in global emissions,” said IEA executive director Fatih Birol.

“In March 2020, the IEA urged governments to put clean energy at the heart of their economic stimulus plans to ensure a sustainable recovery. But our numbers show we are returning to carbon-intensive business-as-usual. This year is pivotal for international climate action – and it began with high hopes – but these latest numbers are a sharp reminder of the immense challenge we face in rapidly transforming the global energy system.”