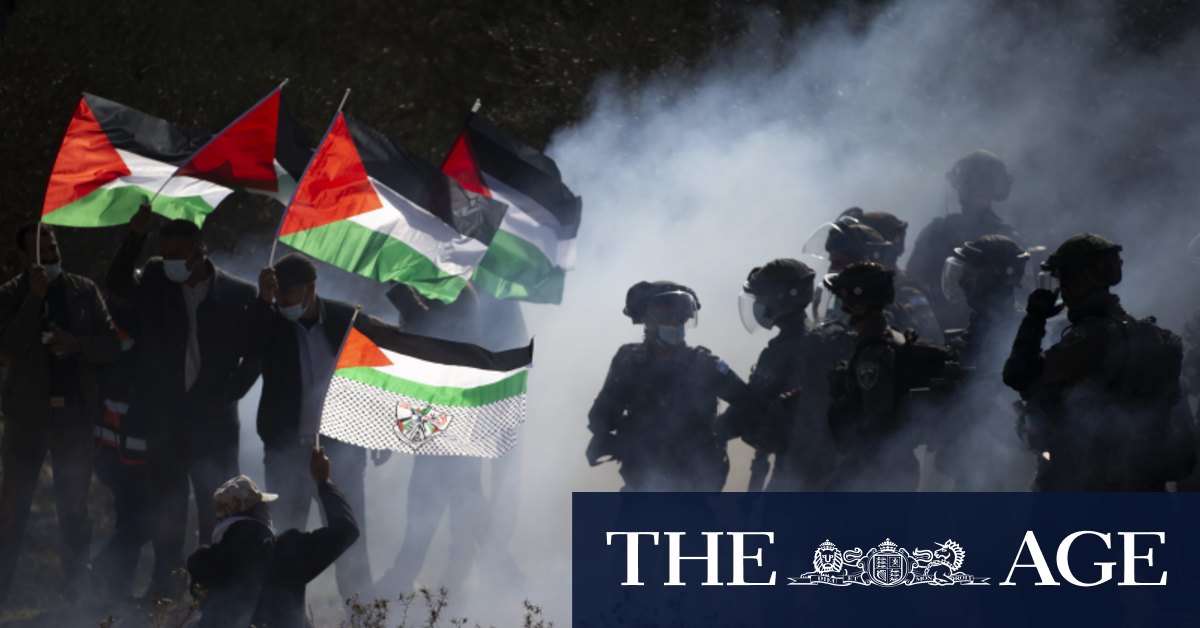 “My office will take the same principled, non-partisan, approach that it has adopted in all situations over which its jurisdiction is seized.”

Bensouda, who will be replaced by British prosecutor Karim Khan on June 16, said in December 2019 that “war crimes have been or are being committed in the West Bank, including East Jerusalem, and the Gaza Strip”.

The UN recognises the Occupied Palestinian Territories as the West Bank, including East Jerusalem, and the Gaza Strip – disputed territory claimed by Israel.

She named both the Israeli Defence Forces and armed Palestinian groups such as Hamas as possible perpetrators.

The next step will be to determine whether Israeli or Palestinian authorities have investigations themselves and to assess those efforts.

“The decision to open an investigation against Israel is an exception to the mandate of the tribunal, and a waste of the international community’s resources by a biased institution that has lost all legitimacy,” Foreign Minister Gabi Ashkenazi said.

There was no immediate comment from Israeli Prime Minister Benjamin Netanyahu. When the court ruled on jurisdiction, he said: “When the ICC investigates Israel for fake war crimes, this is pure anti-semitism.”

It is “a long-awaited step that serves Palestine’s tireless pursuit of justice and accountability, which are indispensable pillars of the peace the Palestinian people seek and deserve”, the Palestinian Authority’s foreign ministry said in a statement.

The Islamist militant group Hamas defended its own actions in the conflict.

“We welcome the ICC decision to investigate Israeli occupation war crimes against our people. It is a step forward on the path of achieving justice,” Hazem Qassem, a Hamas spokesman in Gaza, said.

The ICC is a court of last resort established to prosecute war crimes, crimes against humanity and genocide when a country is unable or unwilling to do so.

The prosecutor’s office was targeted by sanctions under former US President Donald Trump in response to its investigation in Afghanistan, which is examining the role of US forces.

Previous Heard the one about interest rates rising? Don’t be so sure
Next Another bloody day as the tragedy of Myanmar is writ large on a T-shirt