admin March 3, 2021 AFL Comments Off on Low-key return planned for Majak Daw as Demons identify round one smoky 10 Views 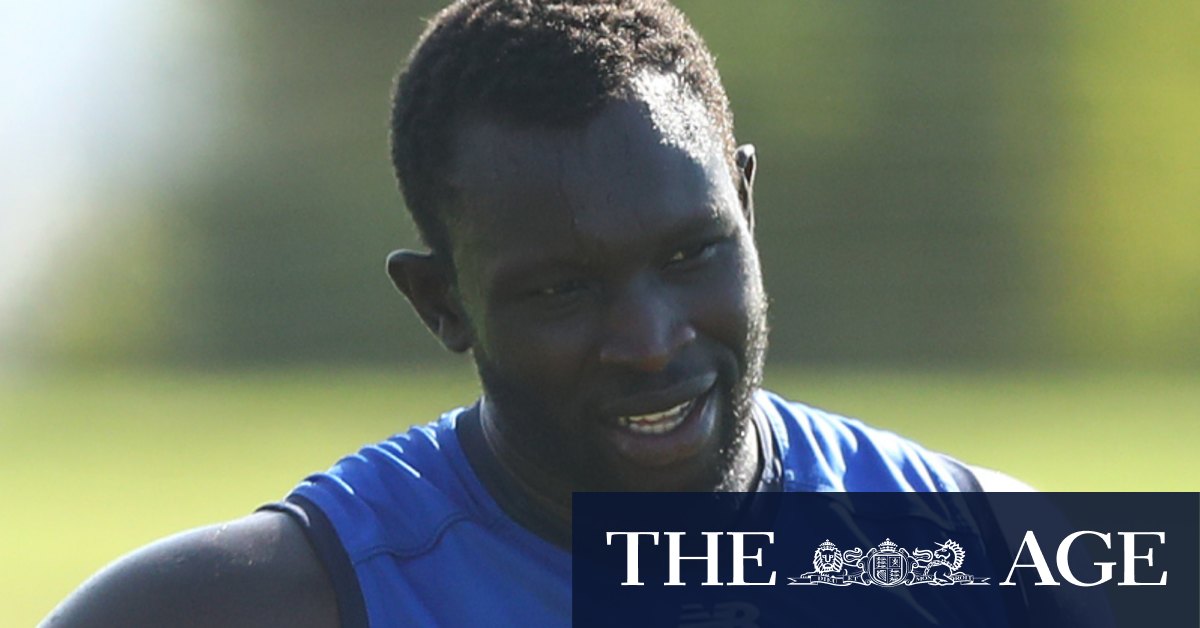 Meanwhile, the Demons are increasingly excited about the form of James Jordon, who is a strong chance of being included in the round one line-up against Fremantle if his pre-season form continues in the Community Series match against the Western Bulldogs.

Jordon is a tough midfielder with good endurance who has been on the list for two seasons, having joined the list as a 17-year-old when the Demons picked him with selection 33 in the 2018 national draft.

He was considered a draft bolter at the time as he had played just seven under-18 games with the Oakleigh Chargers in his draft year, having moved down from Yarrawonga to attend Caulfield Grammar. But he looks set to prove an astute selection.

If Jordon is selected for round one he will continue a Demons trend that has lasted for the past 13 seasons, with at least one player chosen to make their debut for Melbourne in round one since 2007.

In that time the Demons have made the finals just once – in 2018 – but will be looking to bounce back after just missing the top eight in 2020.

The Demons revealed on Wednesday that vice-captain Jack Viney was touch and go for round one and that Angus Brayshaw would build his fitness for the clash against the Dockers – where his younger brother Andrew plays – with two practice matches in the VFL, meaning Jordon will have a chance to impress against the Bulldogs.

They are also hopeful youngster Kysaiah Pickett will be available for selection as he has maintained fitness while away from the club due to a family bereavement.

Previous Former headmaster built teaching career on lies to schools, court told
Next Will Moses Mbye have to turn into the Tigers’ super sub?